Groups that campaign for the rights of transgender, transvestite, transsexual, third gender and other gender variant peoples have been in existence since the mid-20th century, and have multiplied greatly in number since the 1990s. They may use a civil rights or minority rights political discourse, or may instead aim to challenge the very institution of gender. Their goals are varied, but include legal change, such as recognition in one's chosen sex on official documents; challenging discrimination in institutions such as prisons, housing, employment, health and education; and combating violence against transgender people.

Legal procedures exist in some jurisdictions allowing an individual to change their legal gender, or their name, to reflect their gender identity. Requirements for these procedures vary from an explicit formal diagnosis of transsexualism, to a diagnosis of gender identity disorder, to a letter from a physician attesting to the individual's gender transition, or the fact that one has established a different gender role.[74] In 1994, the DSM IV entry was changed from "Transsexual" to "Gender Identity Disorder." In many places, transgender people are not legally protected from discrimination in the workplace or in public accommodations. A report released in February 2011 found that 90% of transgender people faced discrimination at work, and were unemployed at double the rate of the general population. Over half had been harassed or turned away when attempting to access public services. Members of the transgender community also encounter high levels of discrimination in health care on an everyday basis.
In Canada, a private members bill protecting the rights of freedom of gender expression and gender identity passed in the House of Commons on February 9, 2011. It amends the Canada Human Rights code to help protect gender-variant people from discrimination by including gender identity and expression in the list of prohibited grounds for discrimination, as well as including gender identity and expression in the description of identifiable group, so that offences deliberately against gender-variant people can be punished to a similar extent as a racial-based crime. It is uncertain whether the bill will be passed by the Senate.
In the U.S., a federal bill to protect workers from discrimination based on sexual orientation and gender identity – called the Employment Non-Discrimination Act – has stalled and failed several times over the past two decades. Still, individual states and cities have begun passing their own non-discrimination ordinances. In New York, for example, Governor David Paterson passed the first legislation to include transgender protections in September 2010.

Tags: apache server at port 80 , apache and the software

**Winner of BEST MEDICAL APP - BEST APP EVER AWARDS** Are you finding it hard to sleep easily? Then download the Sleep Deeply App - one of the most effective ways to relax quickly and promote sleep! This app will help prevent anxiety, relax your mind and help you achieve a good night's sleep! This app has been created by an award-winning UK…

TravelWatcher records your movements via GPS and Wifi/GSM and divides it into trips. You can tag a trip with a type of transport, called a modality. A modality profile will give an overview of the modalities you used in the past period. You can select an overview of time taken, distance travelled or the average speed of your trips. In order to use…

This book, written for women who have no special knowledge of medicine, aims to answer the questions which occur to them in the course of pregnancy. Directions for safeguarding their health have been given in detail, and emphasis has been placed upon such measures as may serve to prevent serious complications. Treatment of such conditions has n…

Poise - How to Attain It

All efforts directed toward the correcting of temperamental or mental blemishes or defects and nervous conditions are of benefit to humanity. In producing this book the Author's purpose was to help mankind to overcome these weaknesses, which are a serious impediment to mental development, and hinder personal advancement and general progress.… 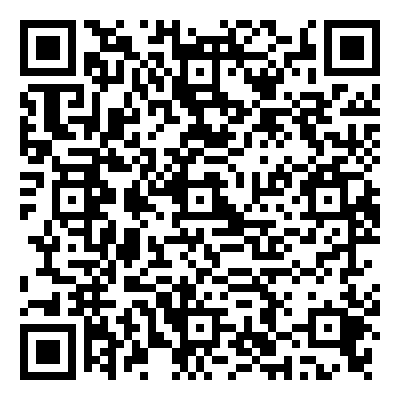