The Virginia National Guard provides the premier ready, relevant, resilient and responsive Army and Air National Guard and Virginia Defense Force personnel and units to support and defend the Constitution of the United States and the Constitution of the Commonwealth of Virginia. The forces must anticipate requirements and rapidly deploy where directed while executing the orders of the President of the United States and the Governor of Virginia in order to save lives, protect people and property, ensure safety and relieve suffering.

The Army National Guard (ARNG) is one of the seven reserve components of the United States armed forces. It is also the organized militia of 54 separate entities: the 50 states, the territories of Guam and the U.S. Virgin Islands, the Commonwealth of Puerto Rico, and the District of Columbia.

Administered by the National Guard Bureau (a joint bureau of the departments of the Army and Air Force), the ARNG has both a federal and state mission. The dual mission, a provision of the U.S. Constitution and the U.S. Code of laws, results in each Soldier holding membership in both the National Guard of his or her state and in the U.S. Army.

Download amazing Butterfly view images and set as wallpaper,make your mobile more attractive. This images is High Definition,Download and install the free application . Enjoy this pop abstract theme for your phone!

Download amazing Wolf view images and set as wallpaper,make your mobile more attractive. This images is High Definition,Download and install the free application . Enjoy this pop abstract theme for your phone!

Physical Exam Checklists Learning the elements of a physical exam can be daunting. Pocket PEx provides a quick reference for early learners, enabling them to rapidly review the components of a regional exam, as well as the order in which the elements can be performed. There is a lot of room for flexibility and variations are common (i.e. there i…

Download amazing Little Dog view images and set as wallpaper,make your mobile more attractive. This images is High Definition,Download and install the free application . Enjoy this pop abstract theme for your phone!

Download amazing Bear view images and set as wallpaper,make your mobile more attractive. This images is High Definition,Download and install the free application . Enjoy this pop abstract theme for your phone!

This drum is very funny that allow yoube a drummer. You will love this drum game. When first played, you may not be able to correctly touch the drums with your hands. Play the Little Drum game continuously for a few hours or days, and you will be surprised at the mobile development of your hands. Caution Playing the application too much amount of t…

Discover SUNY Delhi! Thinking of attending the Delhi State University of New York? Prospective students and families can explore the campus and learn about our unique programs, culture and sports teams through a self-guided tour. Whether at home or on campus our interactive student guide will accompany you as you explore our offerings through t… 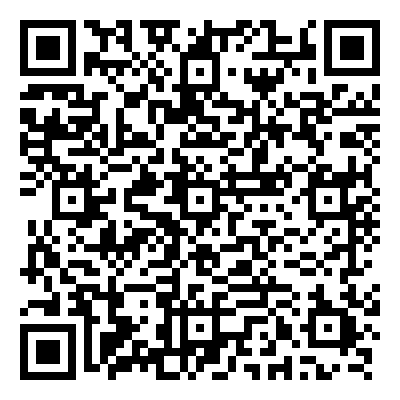 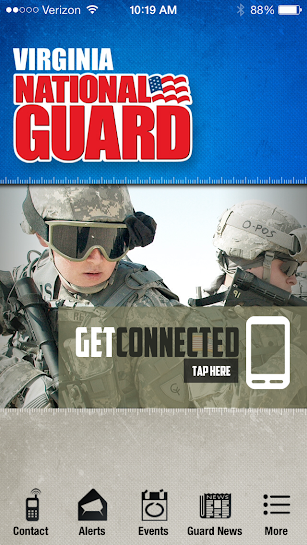 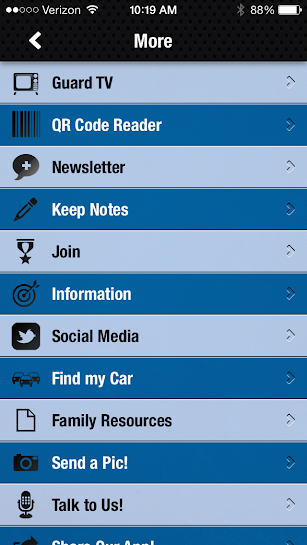 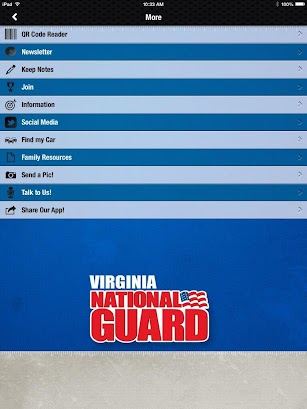 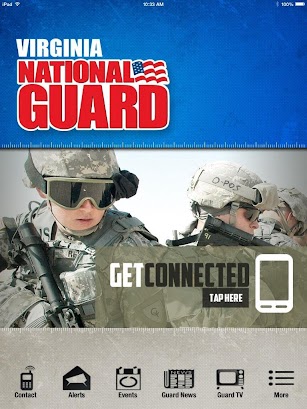