May God bring peace and prosperity to you and your family.

This is a Virtual Temple Mobile Application of Hindu Deities where you can Pooja/Worship for your inner peace and loved ones. It features Virtual Aaarti Puja for Lord Shiva, Shri Ganesha, Jai Hanuman, Shri Krishna & Radha, Shirdi Sai Baba, Shreenathji, Tirupati Balaji, Maa Saraswati, Sherawali Mata Durga and Lord Rama. This application are specially for those who don't have time for daily Aarti at home. Just simply start the application, play Aarti and listen to meditation music in the background, you can also play with virtual Bell and Diya. By listening to this soft and soothing music you will be able to heal your stress and will have peaceful mind.

This app includes a button at the bottom with an image on it by pressing on it you can change the images of Hindu Deities. You can also ON/OFF background music. Worship your deity and feel close to your god.

1. Shivji is one of the trinity of gods in Hinduism, known as the Trimurthi. The three main gods are Vishnu, Brahma and Shivji. These gods represent, respectively, creation, maintenance and destruction. Shivji is also known as Shiva. The "ji" is added to the end of the name to designate respect.

2. Lord Ganesha is a very popular god of Hindus. Hindu tradition states that Ganesha is a god of wisdom, success, knowledge and good luck. Also, intellect and eradicator of obstacles. He is also giver of different types of favours.

3. Hanuman is one of the many deities of the Hindu tradition. He is regarded as the monkey-general of a mythic monkey kingdom, known as Kiskindha. In Hindu tradition, Hanuman is most commonly known for his role in the Ramayana a Sanskrit epic featuring the characters of Rama, Sita, Hanuman, and Laksmana, character of the Ramayana epic.

5. Shirdi Sai Baba, also known as Sai Baba of Shirdi, was an Indian guru, yogi and fakir who is regarded by his Hindu and Muslim followers as a saint. Some of his Hindu devotees believe that he was an incarnation of Shiva or Dattatreya.

6. Saraswati is the Goddess of Knowledge, arts, of beauty, music and truth symbolized by a beautiful woman with four hands, riding on a white swan among water lilies to tell humanity that science is like a beautiful woman. Her hands hold a palm leaf.

7. The story of ShreeNathji is the amazing history of His worship, travels and lilas. ShreeNathji's manifestation and the subsequent developments were originally revealed by Shri Gokulnathji, the grandson of Shri Mahaprabhuji Vallabhacharya who appeared in India in the year 1479 on exactly the same day that ShreeNathji’s face appeared from hill.

8. Considered one of the most sacred temples in India, the Tirumala Tirupati Sri Venkateswara Temple is situated in the town of Tirupati, Andhra Pradesh. Also known as the Tirupati Balaji Temple, it has become a focal point of contemporary religion in India, and is dedicated to Sri Venkateswara who is the presiding deity and also known by the name of Lord Balaji, Lord Srinivasa, or Seshadri. He is an incarnation of Lord Vishnu, the Preserver of the Universe.

9. Maa (Mother) Durga symbolizes the power of the Supreme Being that maintains moral order and righteousness in the universe. Worship of the goddess Shakti is very popular among the Hindus. Durga stands for the unified symbol of all divine forces (Shaktis).

Think of any exam and we already have it covered on TCYonline. One-stop solution for all the exam related problems you’d ever face in your life. Our offering includes Mock Tests, Topic-wise and Sectional tests for GATE, Engineering/Medical, MBA/CAT, Bank, SSC, GRE/GMAT, CSAT and many more exams. Host Challenges & compete with toppers; Personali…

A flash card language app developed by the Northern Territory Library comprising everyday words and phrases in Anindilyakwa and English. This app is designed as a bilingual literacy tool for people of all ages in Anindilyakwa communities, as well as English-speaking workers and visitors to the Groote Eylandt region, in the Gulf of Carpentaria, in…

Why wait to see a doctor? With GP2U you can see a doctor or allied health professional online via video conference. We can help you to solve many common medical problems including weight loss, sexual health, urinary tract infections, depression and anxiety, prescription repeats, referrals, and medical certificates to name just a few. You can ac…

Visit http://mycar-demo.delphi.com using your desktop browser for a demonstration of features! The Delphi Connect system pairs the power of Delphi’s groundbreaking connectivity service with a Delphi Connect module available from Verizon to offer you a convenient way of finding, accessing and controlling your family’s vehicles anywhere and anytime…

Quick-App is the way to access your Apps in Fast and effective. Now days, We have smartphones with lot of Apps Installed but unable to find those apps in smart way. So, here Quick-App Comes in to get rid off time consuming process of finding App you want to use. Quick-App is the place where You can manage your Apps, according to your need. Key Fea…

Quick-App is the way to access your Apps in Fast and effective. Now days, We have smartphones with lot of Apps Installed but unable to find those apps in smart way. So, here Quick-App Comes in to get rid off time consuming process of finding App you want to use. Quick-App is the place where You can manage your Apps, according to your need. Key Fe… 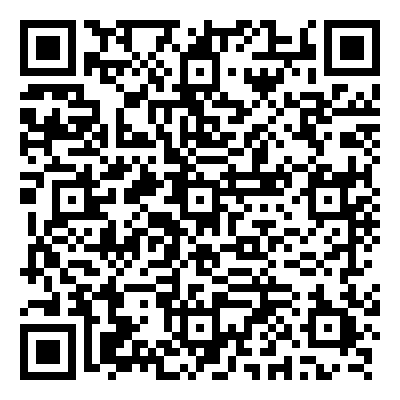 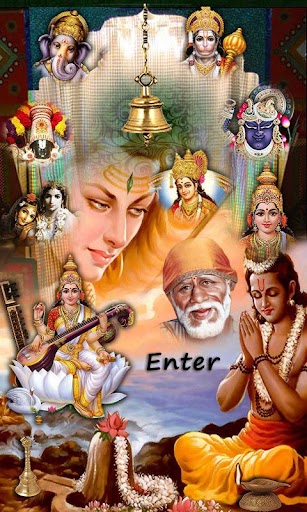 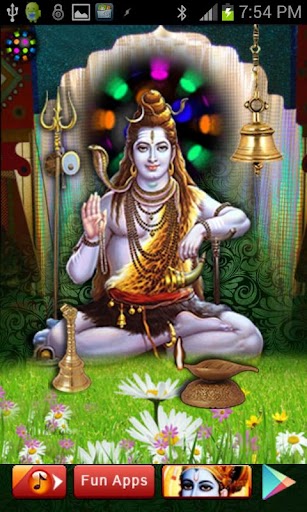 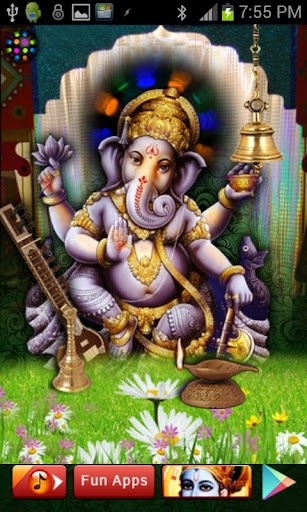 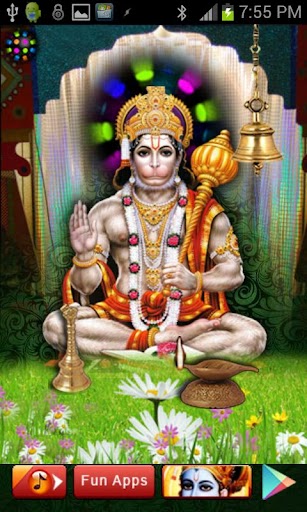 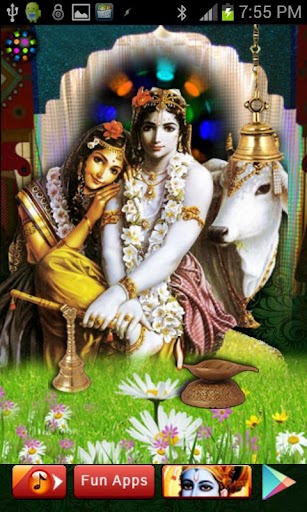 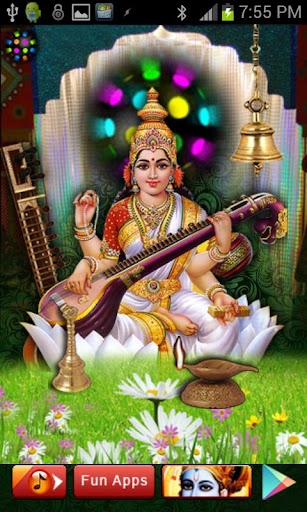 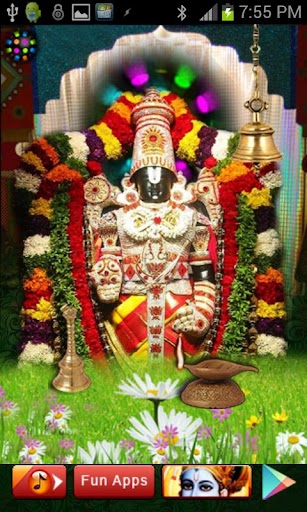 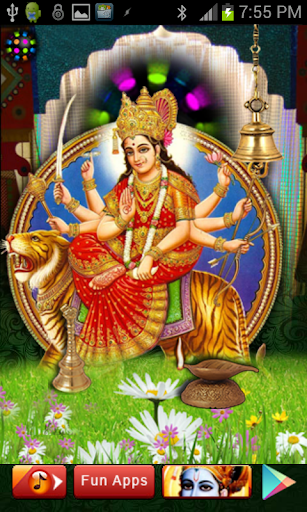