This is a Virtual Animated Shiva Pooja Aarti and Meditation - This Virtual Aaarti Puja of Lord Shiva are specially for those who don't have time for daily Aarti at home. Just simply start the application, play Aarti and Listen to Aarti or Meditation Music, by listening to this soft and soothing music, you will be able to successfully meditate, heal, work or simply rest after a stressful day.

Shivji is one of the trinity of gods in Hinduism, known as the Trimurthi. The three main gods are Vishnu, Brahma and Shivji. These gods represent, respectively, creation, maintenance and destruction. Shivji is also known as Shiva. The "ji" is added to the end of the name to designate respect. There are innumerable manifestations of Shivji. These forms arose at different stages in Indian history, and now form the mythology surrounding Lord Shiva.

Shiva is the god of the yogis, self-controlled and celibate, while at the same time a lover of his spouse (shakti). While of course many hindu deities are associated with different paths of yoga and meditation, in Shiva the art of meditation takes its most absolute form. In meditation, not only mind is stopped, everything is dropped. In deep meditation or samadhi, even the object of the meditation (like a mantra) is transformed into its formless essence, which is the essence of everything and everyone. Thus Shiva stands for letting go of everything in the world of forms. The path of Lord Shiva is the path of the ascetic yogi.

This package of toggle widgets is a combination and expansion of my previous toggle widgets which have all gotten positive reviews (average of at least 4 stars) - including Airplane Mode, Auto Rotate, Sound Mode, and Wifi On/Off. ** Cell Data Widget NOT working in Android 5.0 - Thank Google for breaking it. I will fix as soon as there is a way to…

CITY GUIDE Bratislava City Guide Bratislava is a travel guide and interactive map for Bratislava, which is based on the mappedplanet.com website and the free database of Openstreetmap. Forget the tedious search of travel information in printed guides and different maps! Navigate on the map and discover attractions, hotels, campgrounds, and much mo…

CITY GUIDE Tallinn City Guide Tallinn is a travel guide and interactive map for Tallinn, which is based on the mappedplanet.com website and the free database of Openstreetmap. Forget the tedious search of travel information in printed guides and different maps! Navigate on the map and discover attractions, hotels, campgrounds, and much more in the…

CITY GUIDE Milan City Guide Milan is a travel guide and interactive map for Milan, which is based on the mappedplanet.com website and the free database of Openstreetmap. Forget the tedious search of travel information in printed guides and different maps! Navigate on the map and discover attractions, hotels, campgrounds, and much more in the vicin…

A shoot'em-up at the rhythm of your own music . This game, under its appearance of a classical shoot'em-up brings an unusual feature: it makes use of your stored music to create stages. It's openly based on Asteriods, but the amount and power of your enemies depend on the chosen song's lows and highs, rhythm and tone. Likewise, lighting effects and…. 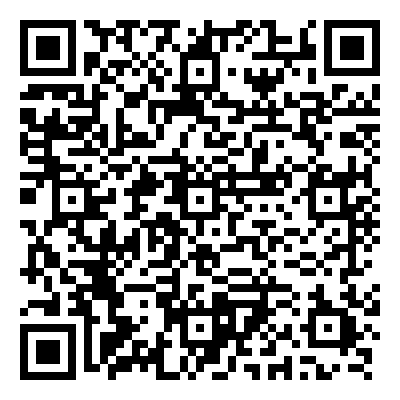 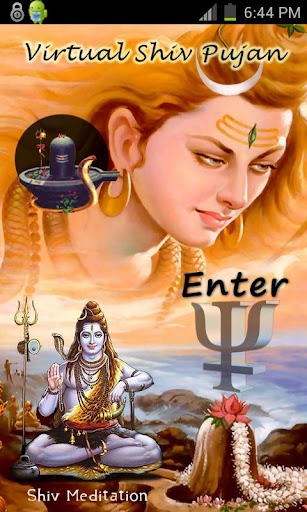 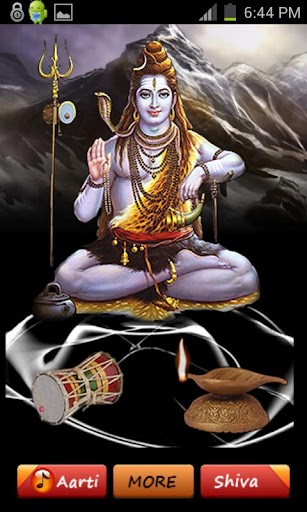 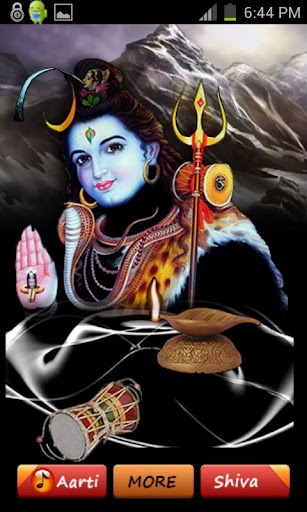 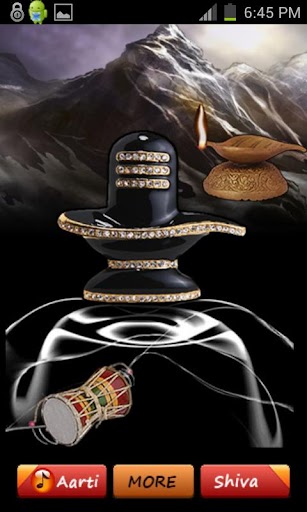