This app is ideal for meditation and lord vishnu prayer.

Vishnu is the Supreme god in the Vaishnavite tradition of Hinduism.In the Puranas, Vishnu is described as having the divine colour of water filled clouds, four-armed, holding a lotus, mace, shankha (conch) and chakra (wheel). Vishnu is also described in the Bhagavad Gita as having a 'Universal Form' (Vishvarupa) which is beyond the ordinary limits of human perception or imagination.
In almost all Hindu denominations, Vishnu is either worshipped directly or in the form of his ten avatara, most famous of whom are Rama and Krishna.
This app is dedicated to bhagwan vishnu.

In a bind? Need Legal Help? Need Help ASAP? Use Ask a Criminal Defense Lawyer for FREE answers to your legal questions! Don’t pay expensive legal fees to get a answer to a simple question, ask us today. Ask A Criminal Defense Lawyer wants to put your mind at ease and relieve the stress of not knowing what to do. Giving you the comfort to know y…

Missed call - I know it

[Full Version] This is a clock widget of "Pesoguin". Pesoguin on the home screen tells you time in 12-hour format or 24-hour format. Please tap on the widget, and “Pesoguin” will speak to you. In this easy game you can enjoy the life with dear Pesoguin. ※ Pesoguin is an imaginary animal similar to an emperor penguin's baby. (C)Zan…

Französisch-Deutsch Wörterbuch offline Dictionnaire Français-Allemand hors-lighe * More than 70.000 words! * Bookmark your favorite translations for fast reference * Works offline! No internet connection needed, perfect for your trips or when no data connection is available * Listen to the correct pronunciation in French and German using Android&#… 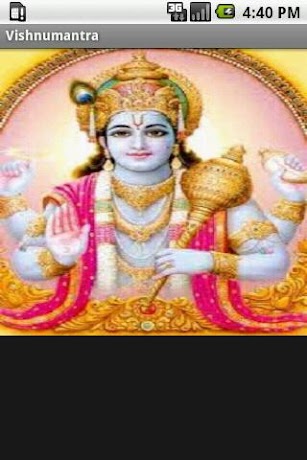 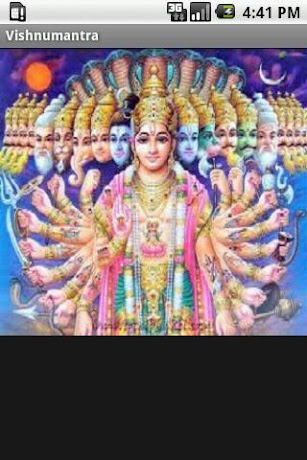