The Glasgow Coma Scale or GCS is a neurological scale that aims to give a reliable, objective way of recording the conscious state of a person for initial as well as subsequent assessment. A patient is assessed against the criteria of the scale, and the resulting points give a patient score between 3 (indicating deep unconsciousness) and either 14 (original scale) or 15 (the more widely used modified or revised scale).

GCS was initially used to assess level of consciousness after head injury, and the scale is now used by first aid, EMS, and doctors as being applicable to all acute medical and trauma patients. In hospitals it is also used in monitoring chronic patients in intensive care.

The scale was published in 1974 by Graham Teasdale and Bryan J. Jennett, professors of neurosurgery at the University of Glasgow's Institute of Neurological Sciences at the city's Southern General Hospital.

GCS is used as part of several ICU scoring systems, including APACHE II, SAPS II, and SOFA, to assess the status of the central nervous system. A similar scale, the Rancho Los Amigos Scale is used to assess the recovery of traumatic brain injury patients.

Is the shark your totem animal? Have you had sharks swimming around in your consciousness of late? Sharks are symbols of sleek authority and masters of survival. Calculating, perceptive, primal and mysterious creatures, they evoke a sense of efficiency and cunning as well as aptitude. This app features shark photographs hand-selected and edited fo…

Tic Tac Toe (Noughts and Crosses or Three in a row) is free for Android! Spend unforgettable moments playing this entertaining board game. You can play against another person or module Artificial Intelligence (Ai). Ai this game is not predictable as in other games. Operation: Tic Tac Toe or Noughts and Crosses, is a pencil and paper game (now o… 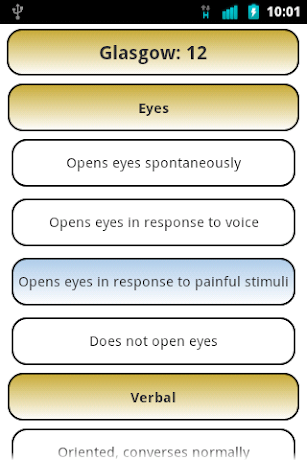 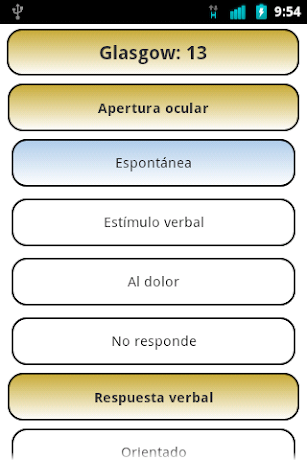 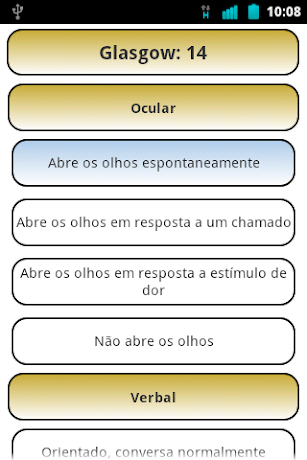 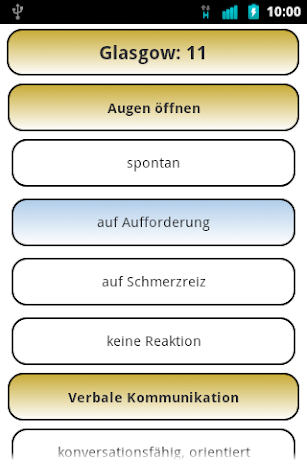 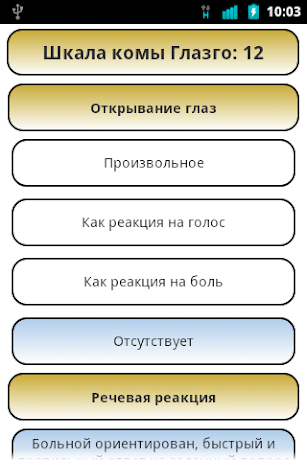 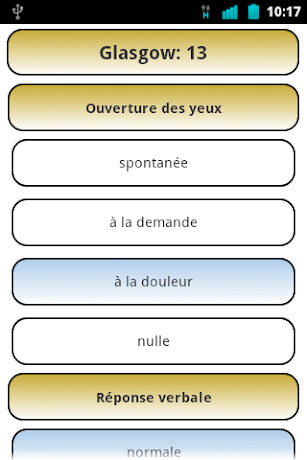 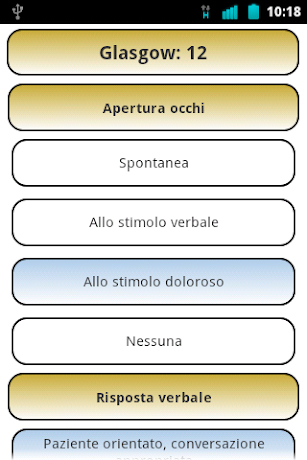 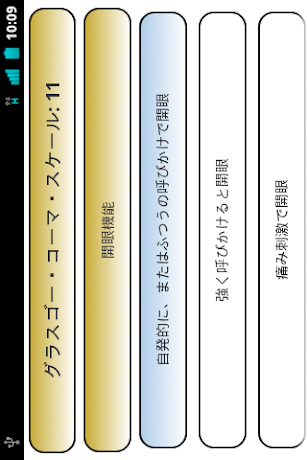