Human immunodeficiency virus (HIV) is a lentivirus (a member of the retrovirus family) that causes acquired immunodeficiency syndrome (AIDS), a condition in humans in which the immune system begins to fail, leading to life-threatening opportunistic infections. Infection with HIV occurs by the transfer of blood, semen, vaginal fluid, pre-ejaculate, or breast milk. Within these bodily fluids, HIV is present as both free virus particles and virus within infected immune cells. The four major routes of transmission are unsafe sex, contaminated needles, breast milk, and transmission from an infected mother to her baby at birth (perinatal transmission). Screening of blood products for HIV has largely eliminated transmission through blood transfusions or infected blood products in the developed world.

HIV infection in humans is considered pandemic by the World Health Organization (WHO). Nevertheless, complacency about HIV may play a key role in HIV risk. From its discovery in 1981 to 2006, AIDS killed more than 25 million people. HIV infects about 0.6% of the world's population. In 2005, AIDS claimed an estimated 2.4–3.3 million lives, of which more than 570,000 were children. A third of these deaths occurred in Sub-Saharan Africa, retarding economic growth and increasing poverty. At that time, it was estimated that HIV would infect 90 million people in Africa, resulting in a minimum estimate of 18 million orphans.[7] Antiretroviral treatment reduces both the mortality and the morbidity of HIV infection, but routine access to antiretroviral medication is not available in all countries.

Most untreated people infected with HIV-1 eventually develop AIDS. These individuals mostly die from opportunistic infections or malignancies associated with the progressive failure of the immune system. HIV progresses to AIDS at a variable rate affected by viral, host, and environmental factors; most will progress to AIDS within 10 years of HIV infection: some will have progressed much sooner, and some will take much longer. Treatment with anti-retrovirals increases the life expectancy of people infected with HIV. Even after HIV has progressed to diagnosable AIDS, the average survival time with antiretroviral therapy was estimated to be more than 5 years as of 2005. Without antiretroviral therapy, someone who has AIDS typically dies within a year.

Press the Big Fart Button and play over 30 different random farting sounds! Remotely control Big Fart Button using your Android Wear device...even if your phone is locked! Turn up your Media Volume to hear the farts in all their glory! Be sure to rate us 5 stars for awesome flatulence fun! No ads included. (Smells not included)

Corporate babble generator. Not some little wimpy thing that just generates 6-word phrases; Buzzphrase advances the state of the art in babbling, with a grammar-driven engine that produces a rich variety of random business drivel, accompanied by more or less suitable clip art. It also allows you to share the generated babble, or copy the text to…

Share-A-Bear Greeting Card Maker Mobile Android App Introducing the The Fun Greeting E-Card Creator App for Google Android that's puts the enjoyment of Personal Greeting Cards in the Palm of your hand. Ever want to say I Love You in a unique way? Have you ever just wanted to make some feel wonderful and its all because of you? Or maybe you…

Have you ever wondered if something you were looking at was real or fake?That's where Real or Fake comes in. Just press the question mark, take a picture of your subject and Real or Fake will try to help you decide whether it's real or fake! 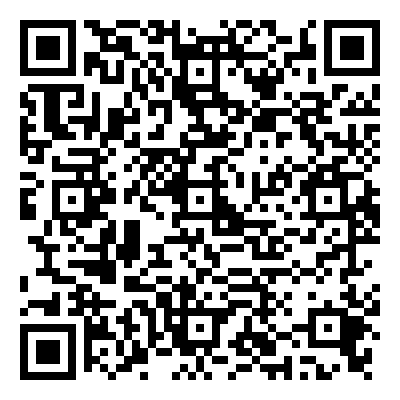