Full relaxation for you and your family. Try our free app "Jungle Sounds - Nature Sounds" and start sleep better. No music, only sounds of nature!

A jungle is land covered with dense vegetation. Application of the term has varied greatly during the last several centuries, both because of this ambiguity in the application of the term and its use it popular culture. Jungles in European and Western literature, often represent a less civilised or unruly space outside the control of civilisation because of its association in colonial discourse with places that were colonised by Europeans.

Rainforests are forests characterized by high rainfall, with definitions based on a minimum normal annual rainfall of 1750–2000 mm. The monsoon trough, alternatively known as the intertropical convergence zone, plays a significant role in creating the climatic conditions necessary for the Earth's tropical rainforests.

Ready, aim, fire! Load your catapult and SLING BOULDERS at the enemies' castles on a quest to CONQUER the kingdom. Castle Smasher for Android is the NEW and UPDATED version of the original web game that started a whole new sub-genre of catapult games back in 2007. Travel from castle to castle, challenge new tribes and rescue prisoners in this…

Social Bicycles (SoBi) provides innovative bike share technology to municipal, university and private programs around the world. Find, reserve, ride, and return bicycles with ease. Our bikes are GPS enabled and can be rented with your smartphone. You can return bicycles to hub locations or lock them to public bike racks for a small fee. Use our…

Planet Limo App is now at your service. Savvy corporate travelers know, that accessibility is the name of the game. It doesn't matter if your reservations were booked over the phone, On-line or via your Mobile device, you can now manage all your ground transportation needs right from your phone. We are a fully licensed and insured transportatio…

Full relaxation for you and your family. Try our free app "Forest Sounds" and start sleep better. No music, only sounds of nature! Our sounds: + summer forest sounds + under tree in rain sounds + jungle night sounds + birds in the forest relax melody + jungle soothing music + fire on the beach sounds + creek in forest lullaby + water dr…

We're glad to present you unique ESL Tests, intended to check your English language knowledge! Do you speak English? Do you understand English? Can you read in English? You can, but you aren't confident you do it well? In this case ESL Tests is right what you need! The features of our application: -The test consists of 3 levels: "…

Welcome to the official Mission Church App. The Mission Church App connects you to content and resources from Pastor Ron Bloom and Mission Church in Santa Clarita, California. Mission Church exists to see those far from God raised to life in Christ and to continually strengthen and encourage fellow believers as we follow Jesus on his mission. It i… 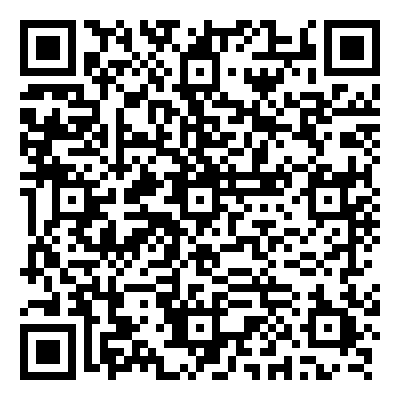 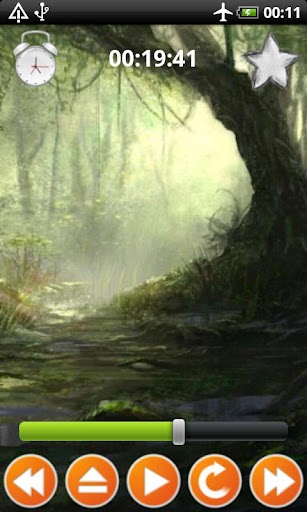 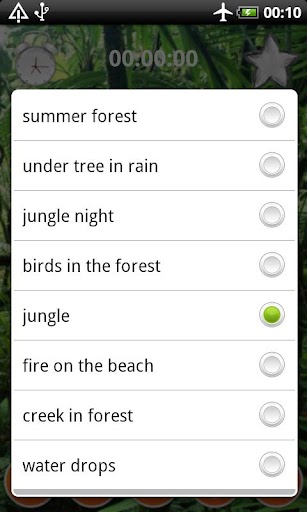 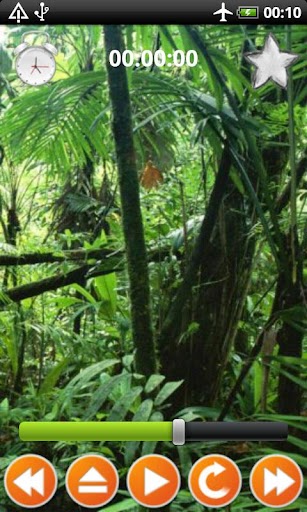 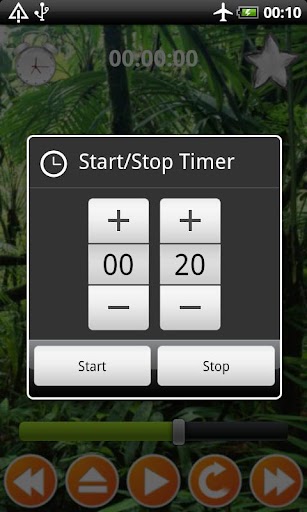