People use nature sounds relaxation techniques for the following reasons, among others:

A thunderstorm, also known as an electrical storm, a lightning storm, thundershower or simply a storm, is a form of turbulent weather characterized by the presence of lightning and its acoustic effect on the Earth's atmosphere known as thunder. The meteorologically assigned cloud type associated with the thunderstorm is the cumulonimbus. Thunderstorms are usually accompanied by strong winds, heavy rain and sometimes snow, sleet, hail, or no precipitation at all. Those that cause hail to fall are called hailstorms. Thunderstorms may line up in a series or rainband, known as a squall line. Strong or severe thunderstorms may rotate, known as supercells. While most thunderstorms move with the mean wind flow through the layer of the troposphere that they occupy, vertical wind shear causes a deviation in their course at a right angle to the wind shear direction.

Rain is liquid water in the form of droplets that have condensed from atmospheric water vapor and then precipitated—that is, become heavy enough to fall under gravity. Rain is a major component of the water cycle and is responsible for depositing most of the fresh water on the Earth. It provides suitable conditions for many types of ecosystem, as well as water for hydroelectric power plants and crop irrigation.

Sleep is a naturally recurring state characterized by reduced or absent consciousness, relatively suspended sensory activity, and inactivity of nearly all voluntary muscles. It is distinguished from quiet wakefulness by a decreased ability to react to stimuli, and is more easily reversible than being in hibernation or a coma. Sleep is a heightened anabolic state, accentuating the growth and rejuvenation of the immune, nervous, skeletal and muscular systems. It is observed in all mammals, all birds, and many reptiles, amphibians, and fish.

Meditation is a practice in which an individual trains the mind or induces a mode of consciousness, either to realize some benefit or as an end in itself.

RPS DASH is free game that matches the "Run Game" and "rock, paper, scissors". Power up with coins! Try the power-up of the magnet and alter ego.

Real-time list of river gauges and water levels for whitewater kayakers in Central Europe. Main features: * Displaying charts with current and historical gauge data, * Displaying data in cm (centimeters) and cms (cumecs, if available), * Displaying low/medium/high water level for selected sections (use with care, as they may change!), * Displaying… 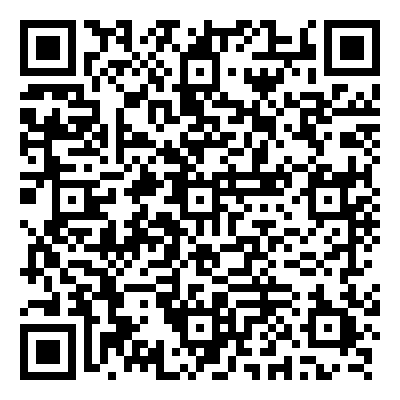 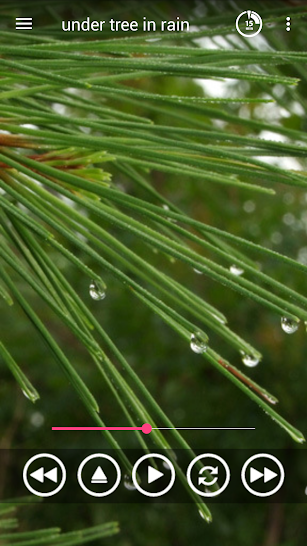 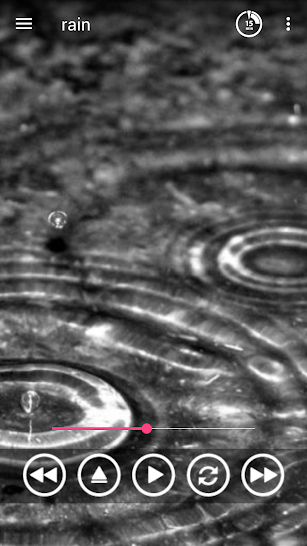 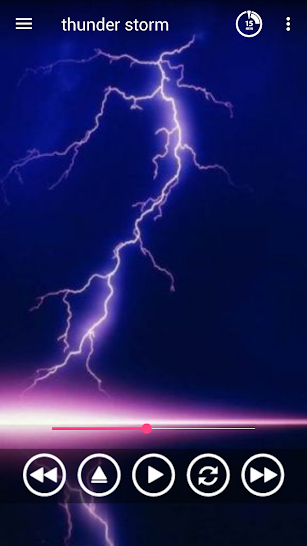 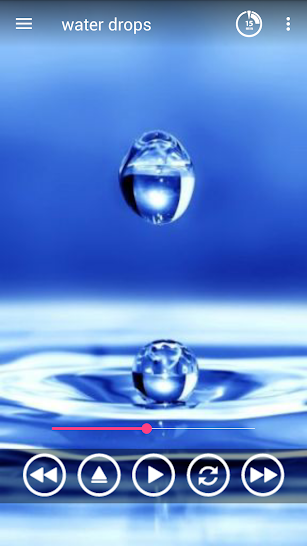 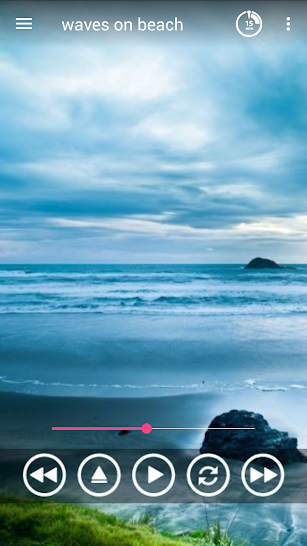