Audio Bug is a simple audio/voice recorder with multiple ways to start a recording.

You can trigger a recording through the app, its widget and by shaking or swiping the device.

The beginning and end of a recording will be indicated through a vibrating pattern.

The recordings are done with 160kps @ 44,1khz and will produce AAC encoded .mp4 files.

It was one of my first apps, made it two years ago, unpublished it for some time (i didn't like its state), now gave it a rewrite and made it opensource.

The sourcecode can be found here:
https://github.com/d4rken/audiobug

Beware of the Bad Seed

It’s up to you to protect the magical garden and save the daisy in distress. The never ending waves of naughty, carnivorous plants threaten the life of daisies everywhere in this mystical world! Take charge and be the hero! Beware of the Bad Seed and whack those carnivores into oblivion. You’ve been charged with a mission: protect the daisies and…

Have you seen Sigi? The Infinite Moving Tapestry. Explore the world of the Mandelbrot. Amazing colors, patterns and animations. A portal into another world. Includes over 20 amazing snapshots from my personal gallery. To support my work please download the paid version. It includes over 100 snapshots in the online gallery. ( basically you'r…

This is a fishing application providing fishing information and resources for real fishermen. Get the latest fishing reports, tides charts, hotspots, weather reports (including marine forecast and buoy data), current moon phase, and more from our Fishing application for the Android. ***THIS IS NOT A FISHING GAME*** Features: > Latest Fishing…

To remember the number, the response time difference. Concentration, memory skills, use the discipline of switching capacity. "working memory", but will take years to degenerate, Can be activated by the practice. The training of temporary memory, let your brain healthy.

- 19 amazing real-life sushi recipes - 31 levels of fun - 12 ingredients to make your sushi - 9 challenging achievements - 9 high quality sound tracks - Star reputation system to boost your score - Leaderboard to compare your score with your friends - Easy and Hard modes This lite version has 10 of the 31 levels. Our full version has all the level… 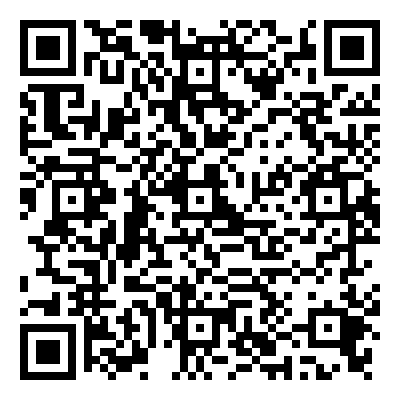 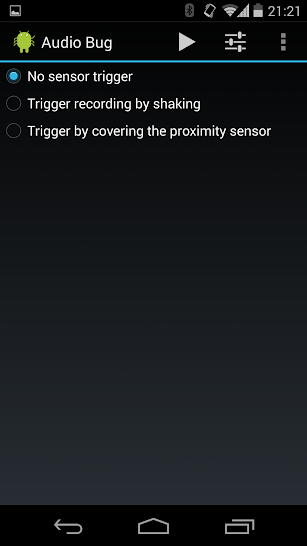 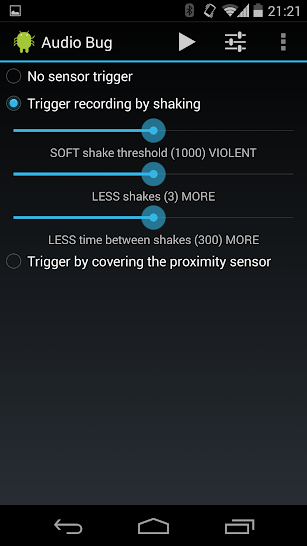 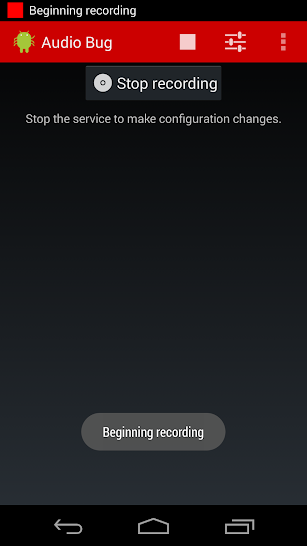 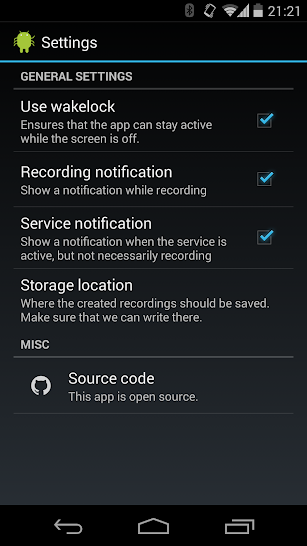 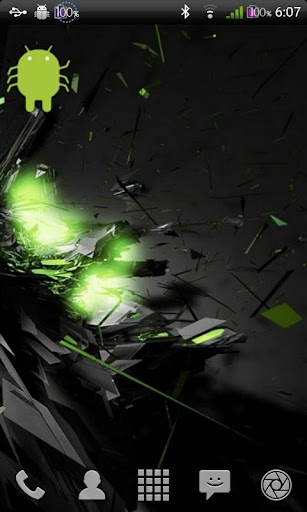 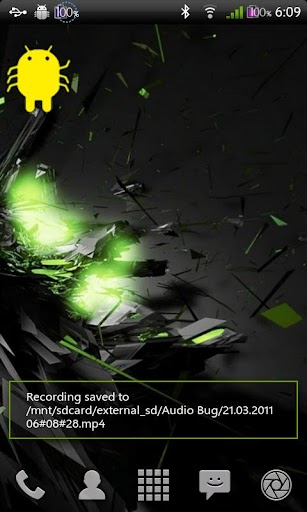 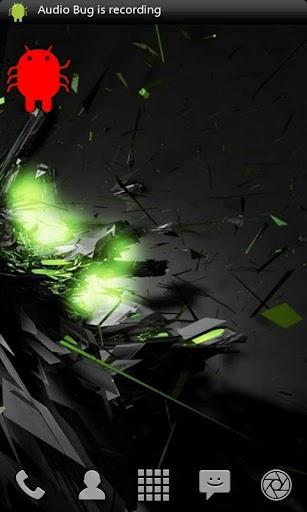