With regard to warez groups or organized piracy groups, a movie is usually released in several formats and different versions because the primary sources used by a group for a particular movie may vary. Pirated movies are primarily released by these organized groups, commonly referred to as scene groups or warez groups. The first release of a movie is usually of a lower quality (due to a lack of sources), and is eventually replaced with higher-quality releases as better sources become available.

Try Space Coast Area Transit's new multi-level game. Simple enough for a young child, yet engaging enough for an adult. Designed to remind the player of the importance and efficiency of mass transit, and the skill involved in driving a bus. Gasinator - If more people rode the bus, we’d need fewer gas stations. Tap the top and bottom right of…

The idea of ​​the game as simple as possible: three thimbles and only one ball. The ball is placed under one cover, and they move fast enough and you must guess where the ball was in the end. If you were playing thimbles at the train station, the ball turned out not in the glass, but in the hands of a lucky tricksters. If you playing on phone or ta…

Do you know that if you were born on the 29th November 2000 you are not Sagittarius but Ophiuchus? Or if that you were born that day in 1999, your real sign is Scorpio? Not only there are 13 signs on the Zodiac, but they change from one year to other. Discover with ZODIAC APP your real sign. With ZODIAC APP you will also know your sign in many othe…

Manage your pet cost effectively in a hassle free manner with Pet Care. This simple app lets you keep a complete record of your pet. A Daily Schedule list and a Reminder sheet has been provided, along with a Health and Medical record and a Supplies List. The Daily Schedule sheet helps you organise the daily requirements of your pet. Various activ…

TetherJelly is NOT your tethering silver bullet. Tethering could break or stop working due to a variety of reasons including your carrier. TetherJelly aims to alleviate ONE of the many possible issues. If there was a silver bullet for diagnosing and resolving networking issues, IT Admins would be out of jobs. PLEASE, if your carrier is blocking te…

The Lie Detector Voice - Simulator imitates a voice scanner for detecting lies. Make fun of your friends, kids or others by getting them to think you can detect if they are lying to you. You can preset answers (truth or lie) in the settings screen and ask them questions. Record their voice while they answer the question. The application will act…

More by B01 software 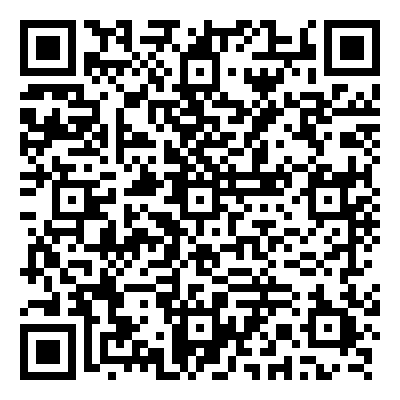 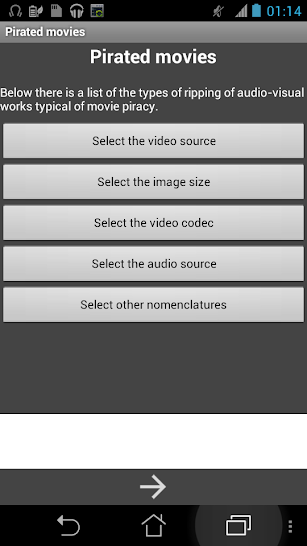 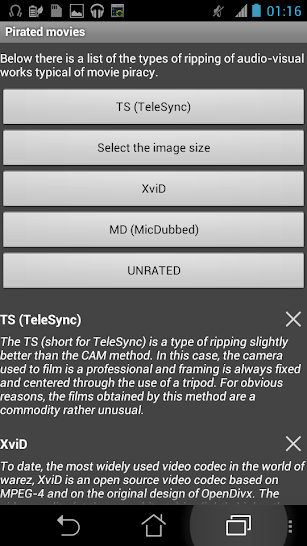