Demetria Devonne "Demi" Lovato (born August 20, 1992) is an American singer-songwriter and actress. She made her debut as child actress in Barney & Friends. In 2008, she came to prominence as a starring cast member in the television film Camp Rock. She signed to Hollywood Records the same year, and released her debut studio album Don't Forget in September. It has been certified Gold by the Recording Industry Association of America (RIAA). In 2009, Lovato was commissioned her own television series Sonny with a Chance. That year, her second album Here We Go Again became her first to debut to top the U.S. Billboard 200.

After the release of additional television films and their accompanying soundtracks in 2010, Lovato's personal struggles the following year sent her acting career into hiatus. Her third album Unbroken (2011) addresses several of her difficulties, notably her lead single "Skyscraper". Since 2012, Lovato has served as a judge and mentor on the American version of The X Factor. Her fourth album Demi is scheduled to be released in May 2013, and is preceded by its lead single "Heart Attack".

Outside of her work in the entertainment industry, Lovato is involved in philanthropic activities through charity work and various social and environmental causes.

In 2007 and 2008, Lovato played the role of Charlotte Adams on the Disney Channel short series As the Bell Rings. On the same day in summer 2007, she auditioned the channel's television film Camp Rock and the television series Sonny with a Chance, and got both parts. Lovato received the lead role in Camp Rock, playing aspiring singer Mitchie Torres. The movie premiered on June 20, 2008 to 8.9 million viewers. Lovato provided vocals for four of the songs featured on its soundtrack, including "We Rock" and "This Is Me"; it was released on June 17, 2008. That summer, Lovato embarked on her Demi Live! Warm Up Tour prior to the release of her debut album; she also appeared during the Jonas Brothers' Burnin' Up Tour.

Lovato's debut album Don't Forget was released on September 23, 2008; it debuted at number two on the Billboard 200, with 89,000 copies in first-week sales. Ten of its songs were co-written with the Jonas Brothers. The album has since been certified Gold in the U.S., having sold over 500,000 units in the country. It spawned two singles, "Get Back" and "La La Land", which peaked at number 43 and 52 on the Billboard Hot 100, respectively.

In 2009, Lovato, with Selena Gomez, Miley Cyrus, and the Jonas Brothers, recorded "Send It On", a charity single that served as the theme song for environmental organization Disney's Friends for Change All of the song's proceeds were sent to environmental charities to the Disney Worldwide Conservation Fund. On February 8, Lovato's Disney Channel sitcom Sonny with a Chance premiered, in which her character Sonny Munroe became the newest cast member on the show-within-a-show So Random!. That June, she co-starred in the Disney Channel film Princess Protection Program as Princess Rosalinda, alongside Selena Gomez. It is the third highest-rated Disney Channel Original Movie, premiering with 8.5 million viewers.

BetScape is the only application to deliver live and historical scores and odds from all major European and Asian bookies and exchanges for all major sports for FREE. Get it now and enjoy a new experience on sport betting live data. Betscape for punters. News, alerts, odds, asian markets, statistics, standings, livescore, everything a punter needs…

Here is an App "Place Guide" to guide you about Places Nearby your Location. Choose requisite places of your choice among st categories like "Restaurants","Hospital","Bars","Multiplex","Spa","Car Service","Bus Stand","ATM", "Gas Stations" and What n… 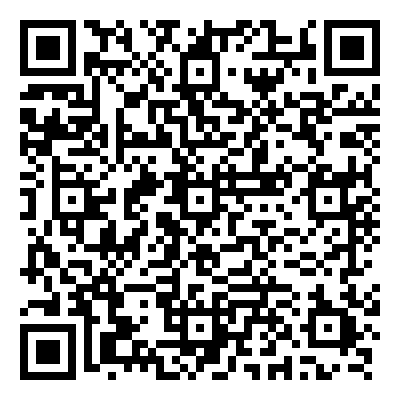