Dolphin Player is an open source, audio and video player for Android. This version is for Android devices based on Intel x86 architecture.

Previous versions can be downloaded from the following link:
http://code.google.com/p/dolphin-player/downloads/list

Features:
No Advertisements or "Nagging" Icons in player screen
Application can be moved to "SDcard" from Android 2.2 and above. This can be done inside the "Manage Applications" screen, by selecting the Dolphin Player
Support for most of the subtitle file formats
Support for most of the audio and video file formats
Support for playing a single audio file in a loop
Support for playing audio files of a directory in a loop
Supports playing "AVI" file formats comfortably with subtitles
Unicode subtitle files require font file to be specified in the file browser screen. Subtitles for languages like Chinese, Japanese requires TTF/font file. Copy your unicode supported font file from Windows/Linux to sdcard as "/sdcard/broov.ttf"

Based on the famous "FFmpeg" library

If you have any suggestions or bugs, please send the details of the same to support@broov.in.

Dolphin Player 1.2 Intel x86 architecture
Changes in this release:
a) French translations patch from oubefrance updated in this release
b) frame skipping logic is improved from the previous version.
c) Minimum and maximum buffer size are fine tuned to improve the quality of playing video file
d) Video player controls alignment is improved in this version
e) This player is supported from Android 2.1 and above.
f) Tested in android froyo 2.2 live x86 cd. audio & video are playing fine

Version 2.6
Audio Buffer size is fine tuned for better audio and video playback
Fixed - Automatic resume of audio/video after incoming call
Fixed - Audio clock is set as default.(same as v1.2). Previous versions has Video Clock set as default which was causing audio to play very slow.
Seek in large files (> than 2GB) was failing earlier. Is fixed now
Some mkv files had audio missing and is fixed now.
Screen dim while playing video is fixed.

**NEWS** We just released a sequel: Vampire's Fall Origins! Download Vampire's Fall today and experience Early Morning Studio's featured addition to Android’s mobile multiplayer RPGs genre. Immerse yourself in a story of dark fantasy, adventure, vengeance, and blood that begins with the creation of your own unique vampire. Search new…

Let the paint globs come. Let them be red or blue, big or small, simple or complex, aggressive or tame. It doesn't matter, you'll defeat them all! Paint Attack, an arcade shoot'em up with simple and pleasing graphics, brings asteroids into this century! With a boatload of features, this colorful, retro game will leave you addicted! *Ac…

Purchase and download all the dictionaries you need and start translating non-stop. ABBYY Lingvo Dictionaries is a useful application for Android that lets you look up everything you need in the electronic versions of the world's most popular dictionaries and translators. Once you've purchased this app you will have access to 58 basic dictionaries.….

Tafheem-ul-Quran - a complete Qur’an with translations & tafseer by Moulana Syed Abul Ala Moududi. Also includes sura introductions and audio recitations with Urdu tarjuma by Moulana Moududi. A complete app to read, recite and learn the Holy Qur’an in Urdu. The Tafhim-ul-Quran is a translation and explanation of the Qur'an by Abul Ala Maud… 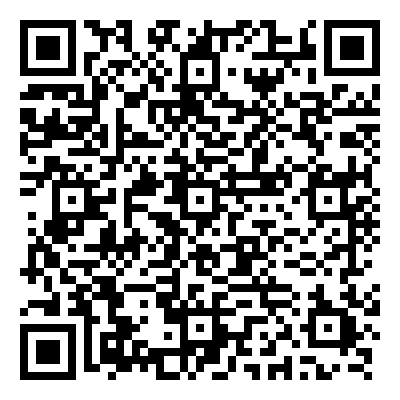 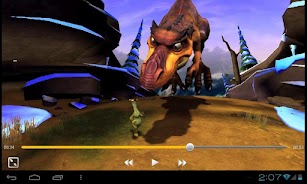 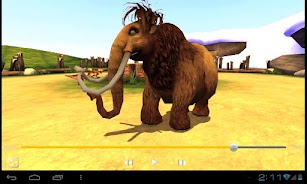 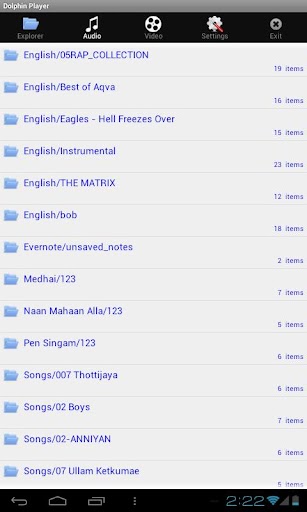