Jennifer Joanna Aniston (born February 11, 1969) is an American actress, film director, and producer. Aniston made her screen debut in the television series Molloy (1990), but her film career began in the horror film Leprechaun (1993). She gained worldwide recognition in the 1990s for portraying Rachel Green on the television sitcom Friends (1994–2004), a role which earned her an Emmy Award, a Golden Globe Award, and a Screen Actors Guild Award. In 2012, she received a star on the Hollywood Walk of Fame. Additionally, Men's Health magazine voted Aniston the "Sexiest Woman of All Time".[3]
Aniston has also enjoyed a successful Hollywood film career. She gained critical acclaim for her performances in the independent films She's the One (1996), Office Space (1999), The Good Girl (2002) and Friends with Money (2006).[4] She has had her greatest commercial successes with the films Bruce Almighty (2003), Along Came Polly (2004), The Break-Up (2006), Marley & Me (2008), He's Just Not That into You (2009), The Bounty Hunter (2010), Just Go with It (2011), Horrible Bosses (2011) and We're the Millers (2013).[5] She is the co-founder of the production company Echo Films.

Let the BrainTrain Edu games help develop your students' reading comprehension skills. Children, ages 6 to 8, will go to the farm as they have fun playing and learning. All BrainTrain Edu games are specially created to help students practice the cognitive abilities important in school and life. The games involve choosing words that will fill i…

• Three educational games that help kids (ages 6-8) train memory and attention • Match the upper and lowercase letters • Automatically adjusts the difficulty level • Colorful graphics and lively music make this game fun to play • Kid-safe: No third party ads or tracking • Try it for FREE and get access to all levels via in-app purchasing Let the B…

#1 App in 80 countries! You can play as Leo, Donnie, Raph, Mikey, or unlockable characters April and Casey Jones in this action packed combat runner with vehicle mode! Run, jump, fight and drive through New York’s endless cityscape as you rid it from the Foot Clan, Kraang, Dimension X and Baxter Stockman. Collect energy orbs to unlock exclusive w… 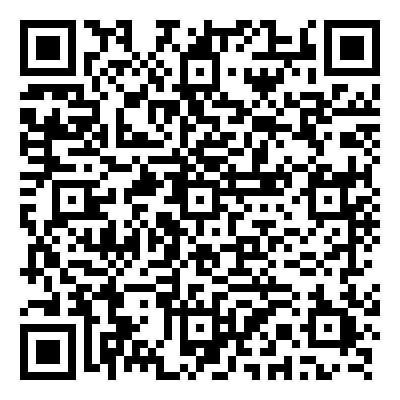