Jessica Ellen Cornish (born 27 March 1988), better known by her stage name Jessie J, is an English singer and songwriter. Born and raised in London, she studied at the BRIT School before signing with Gut Records and striking a songwriting deal with Sony/ATV Music Publishing where she wrote for artists such as Chris Brown and Miley Cyrus.

Signed with Universal, Jessie J came to prominence following the release of her debut single, "Do It Like a Dude", which peaked at number two on the UK Singles Charts. After topping the charts in nineteen countries including the United Kingdom, France, Ireland, and New Zealand with the song "Price Tag", she released her debut album, Who You Are (2011) which charted at number two in the UK. Other releases from the album included "Nobody's Perfect", "Who's Laughing Now", and "Who You Are" which all charted within the top 20 in the UK, but the release of fifth single "Domino" spawned more international chart success, peaking at number 6 on the Billboard Hot 100 in the US, and becoming her second UK number one. The seventh single to be released from Who You Are, "LaserLight", became her sixth top ten single from the album, making her the first British female artist to have six top ten singles on one album. She is set to release her as yet untitled second album sometime in 2013. Aside from her musical career, Jessie J served as coach and mentor on television show, The Voice UK.

Citing various influences, Jessie J is recognised for an unconventional musical and performance style that mixes soul vocals with contemporary R&B, pop, electropop, and hip-hop beats. Jessie J has garnered various awards and nominations for her contributions to the music industry, including the 2011 Critics' Choice BRIT Award and the BBC's Sound of 2011. As of April 2012, Jessie has sold over 11 million singles and 2.5 million albums worldwide.

Jessie J was born Jessica Ellen Cornish in Chadwell Heath, London, daughter of Stephen Cornish and Rose Cornish (née Archer). She was educated at Mayfield High School in the London Borough of Redbridge. She attended Colin's Performing Arts School and as an 11-year old-was cast in Andrew Lloyd Webber's West End production of Whistle Down the Wind. Jessie has two sisters, who are five and seven years older than she is, who were both head girls at school. Unlike her academic sisters, Cornish has stated she was "never really that good at anything". She said, "At school they were like 'oh, you're a Cornish girl' and they kind of expected me to be the same as my sisters. Give me something to draw or an outfit to pick for someone, or hair, make-up, acting, write a song, I'm fine with it, but anything to do with sums – it was never my thing." She also said she never based her intelligence on her exam results. She also said she was always good at singing and it was her "thing". At the age of 16 she began studying at the BRIT School and at 17 she joined a girl group named Soul Deep. She graduated in the class of 2006 along with singers Adele and Leona Lewis. At 18, she suffered a stroke as a result of Wolff-Parkinson-White syndrome, that she was diagnosed with at age 11.

Jessie J was signed to Gut Records, recording an album for the label.

MUSIC NEST MEDIA IS A UK BASED DIASPORIAN RADIO STATION THAT DELIVERS MAINSTREAM AND AFRICAN MUSIC, NEWS, DISCUSSIONS AND RADIO SHOWS OF INTEREST TO THE PUBLIC. MUSIC NEST APP IS DESIGNED TO BRING THE LIVE RADIO STREAM TO THE PUBLIC WITH EASE AS WELL AS GIVE ACCESS TO MUSIC NEST MEDIA SOCIAL MEDIA PAGES AND UP TO DATE ENTERTAINMENT, MEDIA AND RADIO… 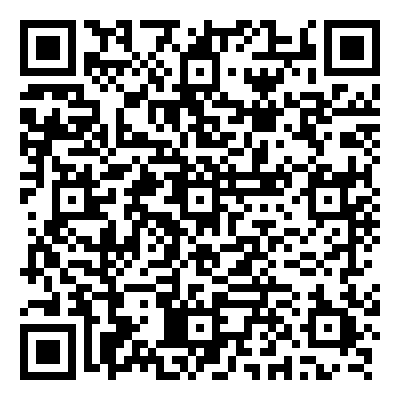