This application is the image editing application that can scratch a photograph or a picture.

First, set the layer of upper and bottom. And an upper layer comes to have been scratched when rubbed a screen with a finger.
Can make the following pictures.

The combinations of the layer are as follows.

The upper layer can appoint "Opacity".
It approaches transparently when lower the opacity. Can give the effect that put a semitransparent photograph and picture, the filter of the color when use this function.

Even cops get it Listen to 5000+ mostly US Police/Fire/Ems stations streams almost in real time (few seconds delay) Streams come from independent providers and may be on/off line License: By using this app you agree to obey all local laws related to using of police scanners tags: police scanner radio

Never forget to un-silence your phone after a meeting, movie, church, nap, etc. Quiet Time will turn your phone's ringer back on after a time you specify, setting it quickly using sliders for time. You can optionally set your phone to vibrate to alert you of calls or notifications, and a courtesy quick vibration to alert you when your phone…

If you go to watch a game and not have electronic scoreboard on the field no longer have to use pen and paper! With this application will control the outcome of the game at all times. After birth or during the game can share the result by different routes. Sports: handball, voley, tennis,soccer,futsal, basketball

Most probably the second most popular Bahá'í-themed android application (after Sina Tabrizi's prayer book). This application is a smart compass that indicates the Bahá'í Qiblih (Point of Adoration, in this case the Shrine of Bahá'u'lláh). Requires GPS support. If it doesn't work check GPS security settings.

Dollar price: ~3,8$ Create, edit and fill your own forms with your data using Form Builder. Entered data can be viewed and edited in the application. More features and input elements will be released in future releases. Feel free to contact me for feedback.

NEWS: AudioBoost is NOW AVAILABLE for the Samsung Galaxy S 2!! Just search the Android Market for it "AudioBoostSGS2" (or you can find it under my developer profile)… Allows to tweak and BOOST the system volumes for headphones, speaker and mic. Very powerful BOOST for headphones volume, the speaker one doesn't make a big difference.… 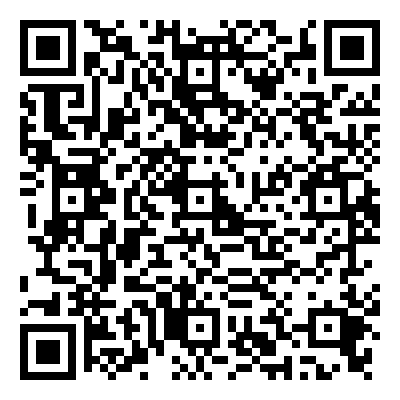 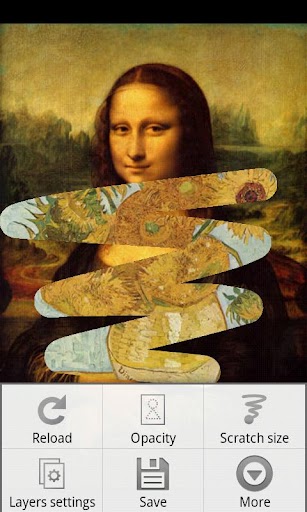 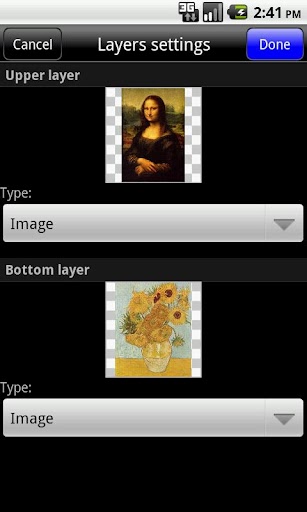 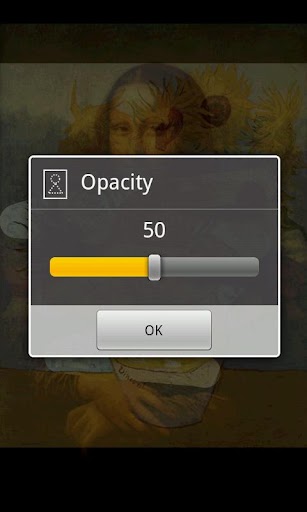 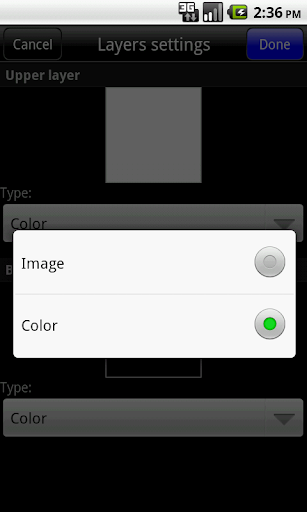 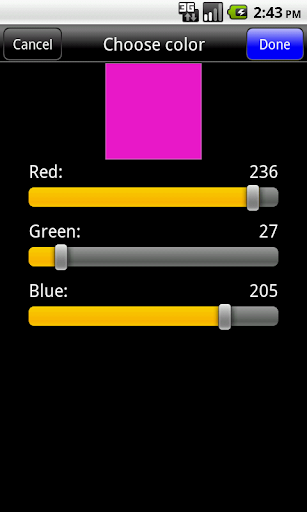 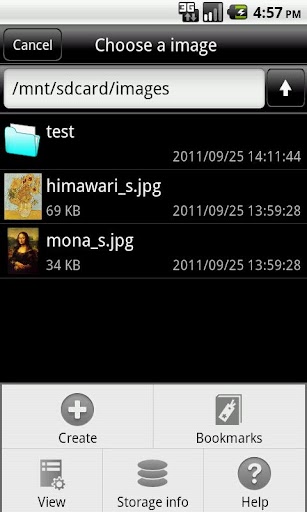 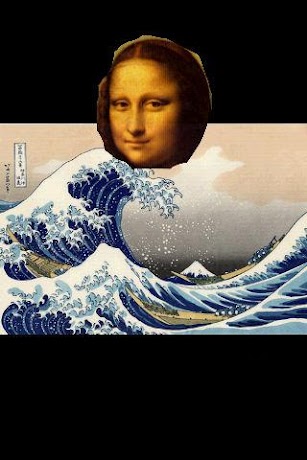