"Learning from the masters"

Read and practice are the right path to become a master, specially in poker. What's more, watching the top poker players in action boost the learning by giving us some clues of what to do in real situations. Poker is one of the most exciting sports to watch and Pokerstars TV makes it simple bringing the most important events to your mobile device.

Pokerstars TV app is set in a minimalist layout for a faster and easier video content discovery. Thus, there's a swipable slider on the top to access the featured content, and a scrollable list of videos just below. In addition, we can choose between "PSTV Picks" (that's it, editor's choice) and "Latest Episodes". In addition, from settings you can access to "featured" videos, "channels" (filter by events: EPT, Online Action, SCOOP, etc.) and "My channel" where are listed all the videos you've bookmarked previously.

Videos load quite fast and the quality (sound and visuals) is acceptable. I'm missing though extra options in the video player such as adjusting volume, brightness, or even quality. However, the main complaint concerns the updating pace which is far from being overwhelming. Expect no more than 2 new videos per week, specially if there's no away-from-keyboard special events.

Besides the app is a must-have for poker-passionate.

The PokerStars TV App brings you all the latest poker shows, news, live streams and tournament updates from PokerStars events across the globe – direct to your smartphone!

You can choose to watch live streams from all of the EPTs and other poker tournaments from around the world, entire full length TV shows – including the PokerStars Big Game and European Poker Tour - or just individual hands in high-quality video streamed directly to your device. You can also catch up on all the latest news from the poker world, with the ‘News’ option, which provides information on all the latest events, your favourite players, online updates and strategy from the PokerStars Blog.

In addition to this the PokerStars TV app also allows you to watch and learn from the best online pros in the PokerStars Sunday Million, the WCOOP and the SCOOP all with play-by-play commentary, analysis and the players’ hole cards face up.

The latest videos from the PokerStars studio are always displayed on the Home screen so you can see what’s happening in the world of poker right now. Or if you like, you can select the ‘Channels’ tab to browse by your favourite programme or show.

Our mobile video archive is updated regularly with the best poker action, from live and online play.

PokerStars TV also allows you to create your own playlist using the “My Queue” feature. Watch individual clips from your playlist, or watch an entire playlist from beginning to end – you are in control.

And of course, we’re always adding new cool poker content and features to the PSTV app, so stay tuned!

Looking for the hidden code from CasinoStars to give you 100,000 free chips at PokerStars? Well here it is! Open the PokerStars APP or desktop lobby, go to ‘Tools’ and then Star Code and enter ‘PokerStars100’ for 100,000 free Play Money chips instantly! The Thrills of a Vegas Casino anywhere you go! Play Authentic Casino video and classic slots,…

Get ready for an explosive VEGAS CASINO SLOTS experience! BOOOM! Casino by PokerStars is a FREE NEW SLOTS GAME that offers you the chance to play Vegas casino slot machines. Find your favourite from your last visit to Vegas Casinos and much more! Get your Slots Rush from Vegas Casino machines! Play your favourite 777 Slots Game like: - Gonzo’s Q…

PokerStars LITE is the online poker app that allows you to play poker games with millions of real players, on the most fun and exciting play money poker app out there. Join today to get 35000 free chips as a welcome bonus. Whether you want to compete for huge prizes in our multi-table poker tournaments or prefer playing heads-up poker games, Poker… 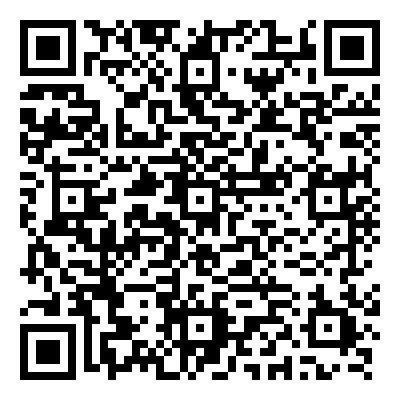 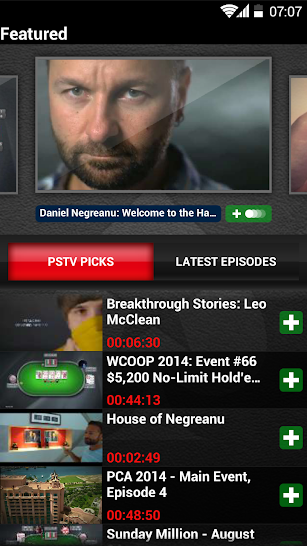 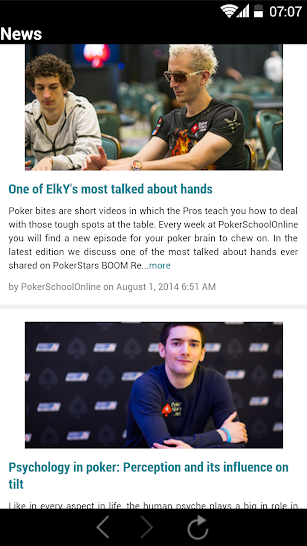 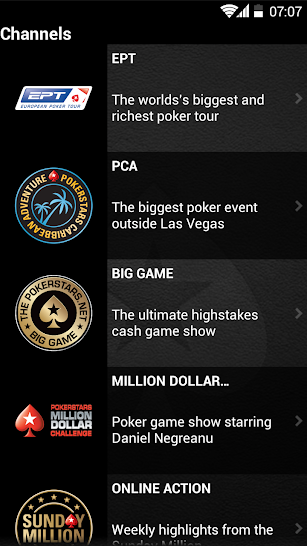 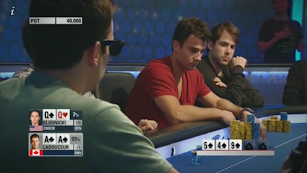 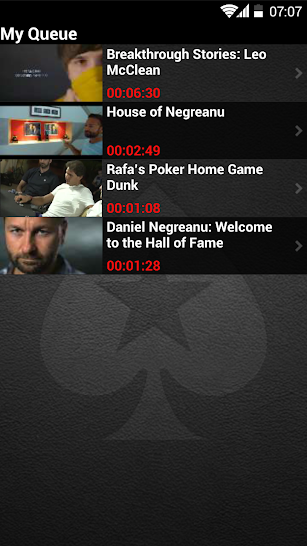