*These features are available through an in-app upgrade.
Android
»  Applications
»  Media & Video
»  RealPlayer

After reaching great success for years on its desktop version, RealNetworks, Inc. launches its Android version with same expectations. Bear in mind though that this is a beta version and that they're working on improving any bug.

RealPlayer is a multimedia player: you can play music, videos and photos from the same app. The most notable feature is its good-looking and easy of use layout. It's divided in three large tabs: music (with 4 sub-tabs: artists, albums, genres, songs), playlist (supports all media files) and photos. It's well-organized and allows you fast access to your data.

What's more, you can manage your media files by sorting them or by organizing them with the playlist editor. It contains different size screen widgets that will let you manage your playlist from the desktop.

It isn't the most complete media player regarding customization (brightness, sound, etc). However, it has the basic features set in a good-looking and simple layout, for all audiences.

We're going to follow very closely its development to the stable version. But anyway, it's a simple and reliable choice so far if you're looking for a simple and good-looking media player.

Lark Player is a top-rated, 100% free, and lightweight music and video player that will change the way you watch videos or listen to your favorite songs. A complete video and music player app, it supports music and videos of all the major formats. It will fetch all kinds of saved content on your Android device and will even let you play YouTube mus…

* Very easy to use, straightforward menu to discover, select and stream all your movies, music, videos and photos * Enjoy HD Movies, videos, and photos on your TV or any other screen * Access and enjoy ALL your music files, wherever they are stored * Integrated powerful ArkMC media player, supporting most of the popular media formats…

A well-organized and clean YouTube app... never stop watching videos. SuperTube Popup YouTube Player is an application that allows users to play YT videos. The app will allow you to play videos in the background, have pop-up windows and create playlists to never stop watching videos. Search for your favorite videos and access the categories from th…. 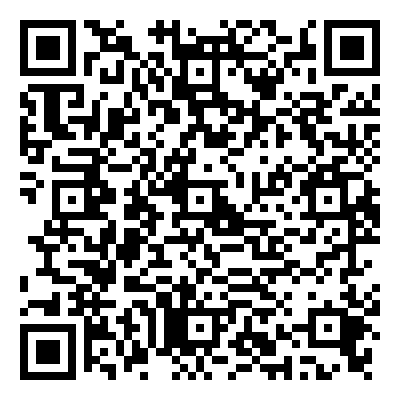 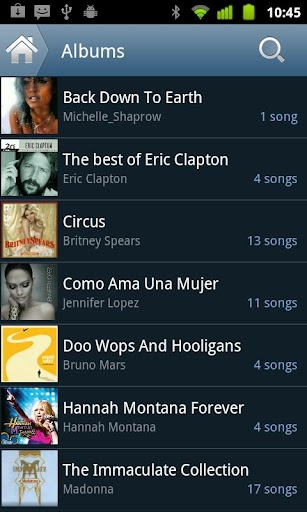 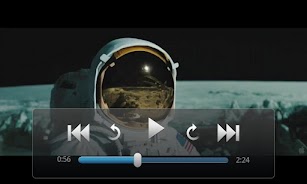 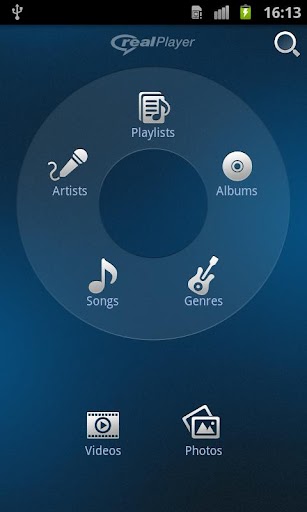 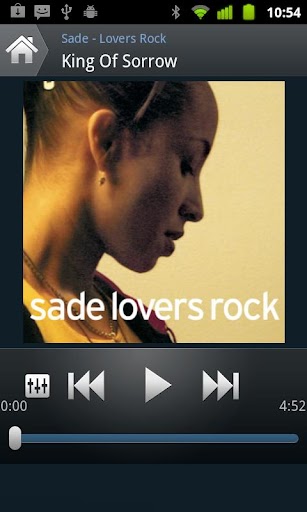 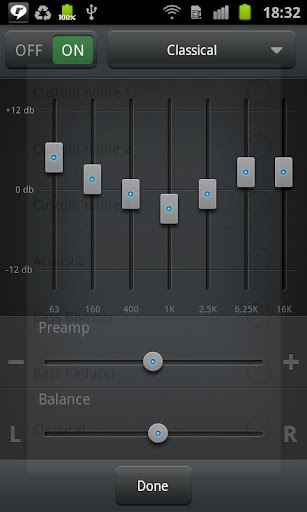 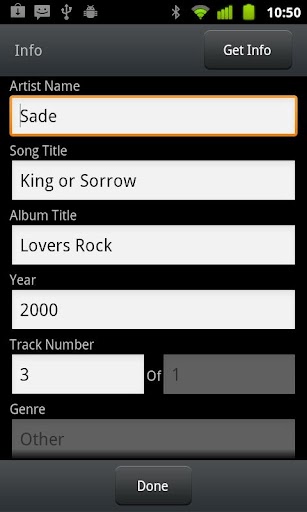 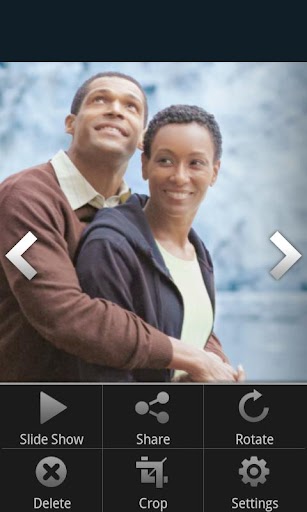