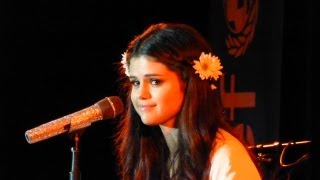 Selena Marie Gomez Born on July 22, 1992, in Grand Prairie, Texas, Selena Gomez got her start in show business with a two-year run on the kids' show Barney and Friends. After a few bit parts in movies, Gomez guest-starred on Disney Channel's The Suite Life of Zack and Codyand Hannah Montana. In 2007, she was cast in the lead on Wizards of Waverly Place and in 2009 released a music album.

is an American singer and actress. Gomez first made her debut appearing as Gianna inBarney & Friends, lasting from 2002 to 2004. Following this, Gomez had cameo roles in films such as Spy Kids 3-D: Game Over (2003) and Walker, Texas Ranger: Trial by Fire (2005). In 2006, Gomez appeared as a guest star on an episode of the Disney Channel series The Suite Life of Zack and Cody, as well as Hannah Montana. Following this, Gomez starred in the Disney Channel television series Wizards of Waverly Place. The series was a critical and commercial success, earning Gomez numerous awards and nominations. Gomez later appeared in numerous Disney Channel series and films including Jonas Brothers: Living the Dream (2008) and Disney Channel Games(2008). In 2009, Gomez appeared in the films Princess Protection Program and Wizards of Waverly Place: The Movie before releasing her first studio album as Selena Gomez & the Scene, titled Kiss & Tell. The album was a commercial success, peaking inside the Top 10 of the Billboard 200.

Following this, Gomez appeared in the film Ramona and Beezus, one of her first roles outside of Disney. Gomez & the Scene released their second studio album, A Year Without Rain, later that year. The album entered the Top 5 of the Billboard 200, and spawned two Top 40 hits. In 2011, Gomez gained much publicity when it was confirmed that she was in a relationship with teenage pop star Justin Bieber. The couple was dubbed "Jelena" by the media, and were noted as being a teen power couple. Gomez began appearing in more films such asMonte Carlo (2011) and The Muppets (2011). Gomez, along with her band, later released their third studio album When the Sun Goes Downin 2011. The album spawned the hit single "Love You Like a Love Song", which was certified 4x Platinum by the RIAA. Following the release of the album, Gomez confirmed she would be taking a musical hiatus to focus on her acting career. She then went on to appear in the films Hotel Transylvania (2012) and Spring Breakers (2013), the latter of which saw Gomez portraying a more adult role.

Despite her early comments of a musical hiatus, Gomez confirmed in October 2012 that she was working on her solo debut album. The lead single, "Come & Get It", was released in April 2013. It became her first Top 10 hit on the Hot 100 chart, and was certified Gold by the RIAA. The album's second single, "Slow Down", was released in June. Gomez has since announced plans of a second musical hiatus following the release of Stars Dance in July. Outside of her work in the entertainment industry, Gomez is involved in philanthropic activities through charity work and various social and environmental causes.

***** DISCLAIMER *****
The content provided in this application is hosted on YouTube and is available in the public domain. We have not uploades any videos to YouTube. This application is just an organized way to browse and view YouTube videos in another way.
This app is unofficial and is simply a shortcut to the free information offeres by youtube
Any problems or suggestions, please contact us

This app exhibit handpicked trolls, memes and an exquisite collection of rage comics hourly to keep you pumped up on the fun, we hope you enjoy this! Cheers, Awesome Trolls team!! All The Credits Goes To IC TEAM We do not own the content of this app. If you have copyrights please let us know at tansquareinfo@gmail.com

Special offer only for Xperia(TM) Users! SALE PRICE : $3.99!! Xperia(TM) exclusive edition This app is a special edition of 'RPG Knight of the Earthends' distributed only for Sony Mobile's Xperia(TM) series and Sony Tablet series. A brand-new difficulty mode 'HELL' is added as an additional element with a nice reward! About th… 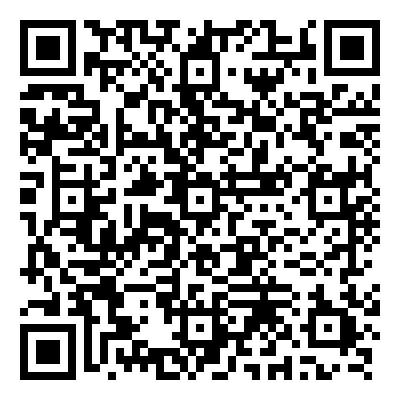