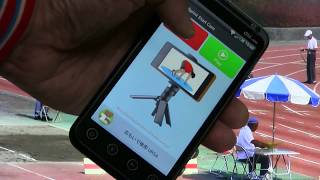 As the title , It is an application that can help you start practicing athletics .

If you set the Bluetooth earphone, you can start your own practice alone in wireless.

In addition, there is a normal recording timer that can be used to check and swing of golf .
Counts down from a specified time
" 3 .. 2 .. 1 .. Action! "
I will inform the voice from before and 3 seconds .

Revision history:
[05.07.2018] Ver.2.0.0
- A new function has been added
· Control bar can now be displayed with pushpin icon.
· Rotate can be controlled with free rotation / rotation lock icon.

[11.27.2013] Ver.1.0.3
- Bug Fix
Modification of the display string for recording and screen setting screen.
- Other
The update to the latest SDK of the internal.
Ad layout change of the main screen.

[11.23.2013] Ver.1.0.2
- Bug Fix
Exception similar to the point where you have modified in Easy Movie Slow Player is generated, the exception was prevented from occurring in common.

This free app is able to translate words and texts from english to irish, and from irish to english. - very useful app for easy and fast translations, which can be used like a dictionary - voice input for text available - share translations with your friends and contacts - if you are a student, tourist or traveler, it will helps you to learn the…

(1) Introduction: One of the most difficult things in learning the correct use of each preposition lies in its diverse uses depending on contexts. Most people try to learn prepositions by looking up a dictionary every time they come across anything unknown, which helps them visualise the fundamental image of each preposition eventually. This app, h…

Vehicle Log Book FREE is your ultimate vehicle travel TAX companion for business or private use - recording all vehicle travel needs has never been so straight forward! VLB offers the fastest, easiest way to record travel and receipts for your vehicle. The VLB App can be used anywhere in the world with less taps and quicker trips. The app now c…

Experience a relaxing life with this app, learnt it all about harvest and animals. If you ever want to give up on your busy life and find a peaceful experience, Hay Day is the perfect app for it. Harvest crops, build bakeries, sugar mills and diaries, everything by following the instructions of the scarecrow tutorial, which will quickly let you kno…. 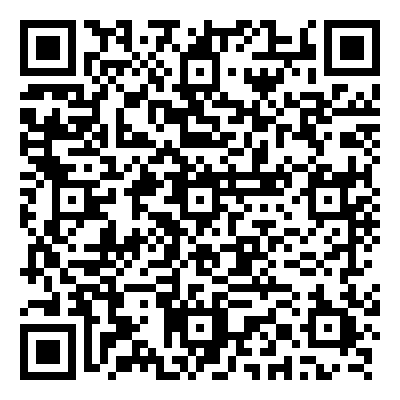 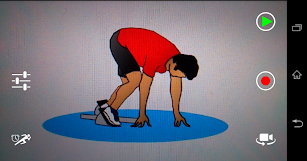 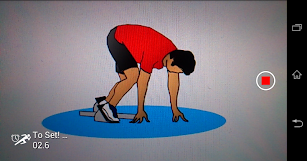 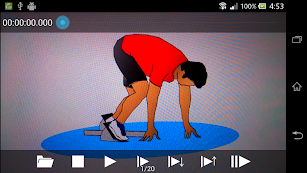 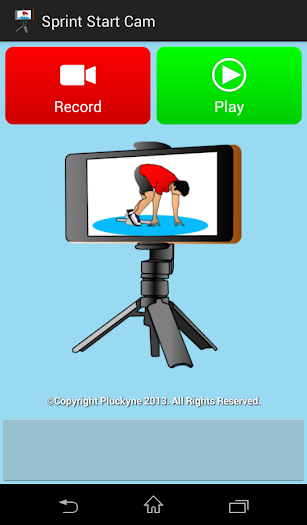 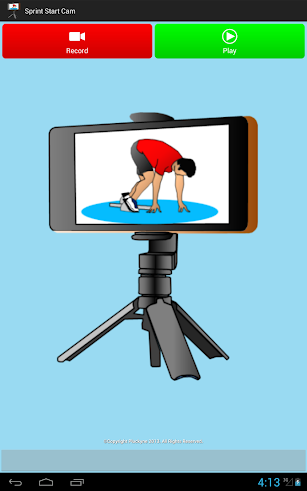 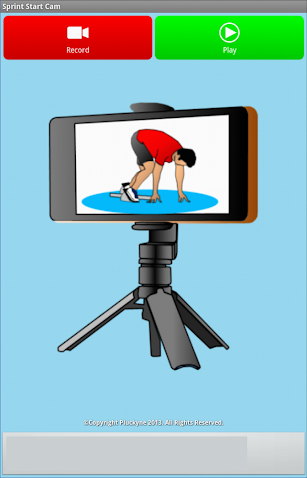