Download APK from previous versions of The Strokes JukeBox

Play The Strokes songs without the need to search for it in YouTube.
Simply type in the song's code from the list and play, just like a JukeBox !

Upon the release of their debut album Is This It in 2001, the group met wide critical acclaim. Since then, the band has maintained a fan base in New York City and elsewhere in the United States, the United Kingdom, Argentina, Ireland, Canada, France, Brazil and Australia. A number of members have embarked on a variety of side projects, though they regrouped for a fifth album, entitled Comedown Machine, released on March 26, 2013. They are one of the many indie-rock bands to hail from the US at the dawn of the 21st century and helped augment the garage rock revival movement. Their debut album, Is This It, was ranked number 199 on Rolling Stone's 500 Greatest Albums of All Time.Lead singer-songwriter Julian Casablancas, guitarist Nick Valensi, and drummer Fab Moretti started playing together while attending Dwight School in Manhattan. Bassist Nikolai Fraiture had been friends with Casablancas and was attending the Lyce'e Franc,ais de New York. At age 13, Casablancas was sent to Le Rosey, a boarding school in Switzerland to improve his academic performance. In Switzerland, Casablancas met guitarist Albert Hammond, Jr.

Later, when Hammond came to New York to attend New York University's Tisch School of the Arts, he shared an apartment with Casablancas. They started a band which first performed at Luna Lounge on the Lower East Side of New York, and at Manhattan's popular Mercury Lounge. Ryan Gentles, the Mercury Lounge's booker, quit his job to become the band's manager.

The band began rehearsing a fourteen song set which included "Alone, Together", "Barely Legal", "Last Nite", "The Modern Age", "New York City Cops", "Soma", "Someday", "Take It or Leave It" and "This Life" (an early version of "Trying Your Luck"). Most of these songs now feature different lyrics. A demo sent to the newly reformed Rough Trade Records in the UK sparked interest there, leading to their first release via the website of the UK magazine NME who gave away a free mp3 download of "Last Nite" a week prior to the physical release as part of The Modern Age EP in 2001. The EP sparked a bidding war among record labels, the largest for a rock and roll band in years.The Strokes released their debut album Is This It in the US in October 2001 on RCA after some delay due to changes made from the UK-released version (released August 27, 2001). The cover of the latter features a black-and-white photo of a gloved hand on a woman's naked backside, shown in semi-profile. The naked model on the cover was photographer Colin Lane's girlfriend at the time. The North American version replaces this with an image of particle collisions in the Big European Bubble Chamber and replaced the song "New York City Cops" with "When It Started". The replacement of "New York City Cops", which contains the refrain "New York City Cops, they ain't too smart", was made in good faith following the September 11 attacks. "New York City Cops" was listed as No. 12 on New York Magazine's "Ultimate New York Playlist" on March 1, 2010.

Free Offline Interactive Kids Stories for the new generation! Listen the stories with audio and text. Few Story Names * A Different Take on Halloween * A Flower a Day * A Forced Christmas * A Frog and a Frying Pan * A Letter Soup * A Lion without a Roar * A Madman in the City * A Pessimistic Dog * A Resentful Thumb * A Village on the Road * An All… 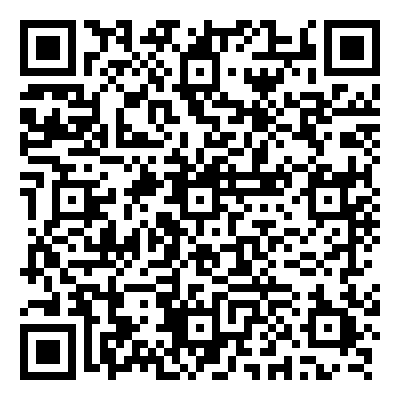