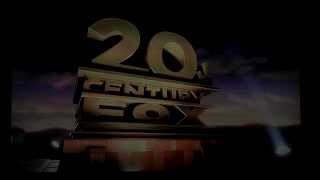 This app is ONLY compatible with TV boxes and TV-sets. Tablets and phones are not supported!

If you have no sound while playback, your video file might have unsupported audio track (like DTS).
If some of your files fail to play you can get REFUND for 3 days after purchase.

Note, that Google TV only supports a legacy version of the app. Not all advertised features will be available.

Find all the news now the commercial center of Vélizy 2 directly to your phone! * The opening hours of all brands * The latest news and promotions of your favorite shops * Movie showtimes movie * Be aware of upcoming events and openings of new shopping center * Share tips with your friends on Facebook and Twitter * The plan of the center in your po…

Create your encrypted notes and share them through all your devices Android and Windows. Store your personal data, your passwords, your credit card or simply important notes safely. Supports cloud systems like Dropbox and is compatible with BktPersonalData for Windows (http://www.maniaradio.it) so you can have your data always available and updated…

Simply plays white, pink and brownian noise on your device.

【Rated 5 Stars by Our Users】 With over 32 million players worldwide, join a table in just 3 seconds! Classic Taiwanese style 16 tile Mahjong. No registration required! FREE: Download now to get 1,200 free chips with your new account! BONUS: Get gift packages and prizes every day you login. Unique Avatar System: Create your own Mahjong pro ch…

StarLine Telematics: Your vehicle on the palm of your hand! Download the free StarLine mobile application to manage your car security settings from your smartphone. The application will work with any GSM alarm systems, GSM modules and beacons by StarLine. Use the demo mode to learn more about the application. For non-commercial use only.  The p…

An online poker game.. Upon landing on Texas Hold'em Poker Deluxe, you'll be smothered with free chips and a pretty hostess with, you know, dual personality and wearing a strapless dress. That should be enough to lure you into a correct and polite poker game, with correct and polite graphics. Gameplay may be too slow for advanced players, but it's…. 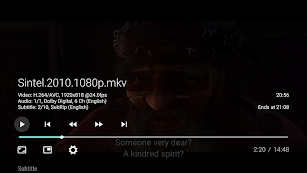 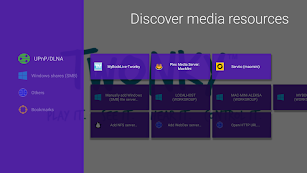 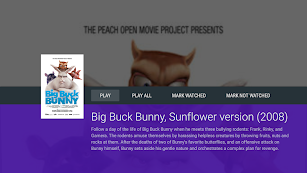 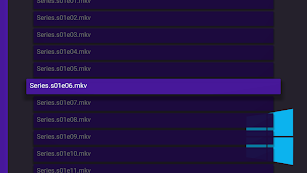