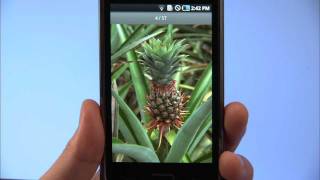 WebAccess gives you easy access to your LinkStation or TeraStation from anywhere. Access terabytes of storage directly from your Android device!

Features:
- File streaming: play terabytes of photos, videos, and music from anywhere, anytime.
- File download: save files on your Android from your LinkStation or TeraStation. Before a long flight, download movies and music and enjoy them in the air.
- File upload: upload files, such as photos, videos, and songs, to your LinkStation or TeraStation without any concern for the storage capacity on your Android device. Files can also be uploaded automatically with the desired settings using automatic uploading.
- File sharing: easily share files from your LinkStation or TeraStation with your friends and family.
- Photo slideshow: automatic photo playback makes your Android a photo frame. Enjoy your photo albums anywhere.
- SSL support (Android 4.0 or later): encrypted communication ensures confidentiality and message integrity.

Push your Android device even further with Droid Secret Tips PRO. It contains all of the Android tips and secrets from the free version, and adds these features: -No Ads -Swipe to change tips or change font size -Smaller size and faster loading -Advanced/Pro tips and hacks -Early access to all new features before they are available in the free ver…

These cute Valentines Cupcake Stickers feature cupcakes with hearts, flowers, cupid and of course love. Why not buy one for your Valentine on Valentine's Day. Decorate your screen with delicious little Valentine Cupcake Stickers. Create a scrapbook effect with a great choice cupcakes in lots of widget sizes. It's simple to use and won't…

gAppsLauncher is an app made up by 3-size widgets that brings together all Google apps. There's no doubt that Google apps are one of the best developed as well as most used apps from the most of us: Gmail, GMaps, GReader, GSearch, G+, etc. Since we used some of them almost everyday, a good way to have all them together is gAppsLauncher, which is an….

This application allow you to calculate the number of meal ticket(s) you have to give in order to pay your restaurant bill. This application provides you 2 solutions, in case you got change or not. You could also save your last calculation.

** IMPORTANT ** I don't support this app anymore. It is for free now. This is just a license key to unlock additional features in FuelLog. You have to install FuelLog (the free one) too. Don't uninstall FuelLog. FuelLogPro can not be started directly and does not show up in the normal app menu. After the installation of the FuelLogPro Key… 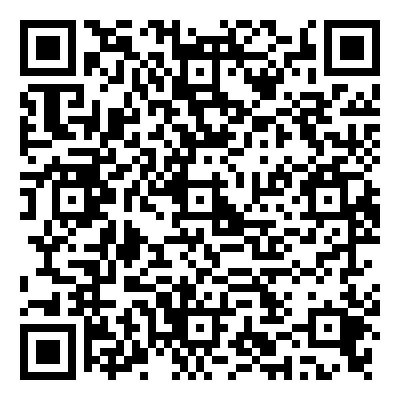 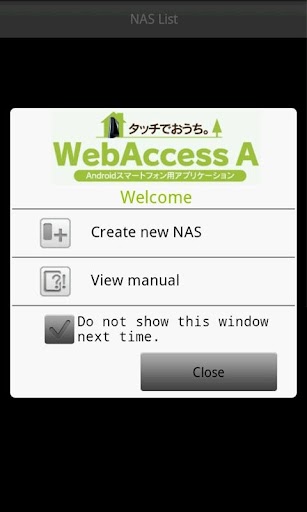 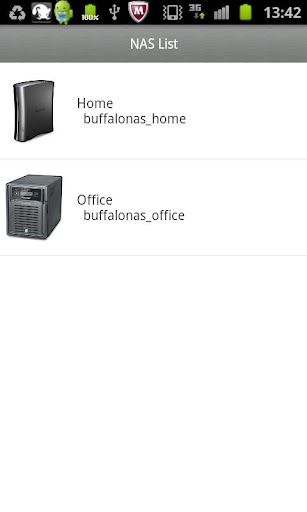 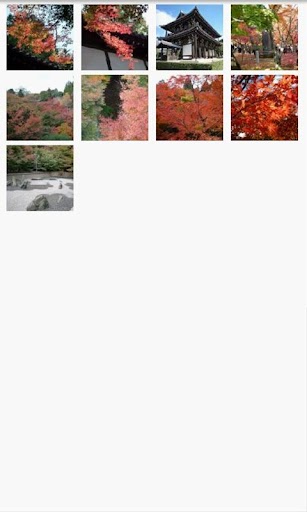 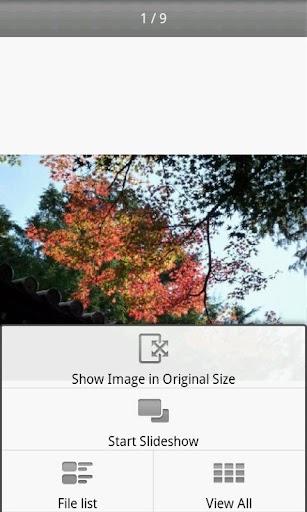 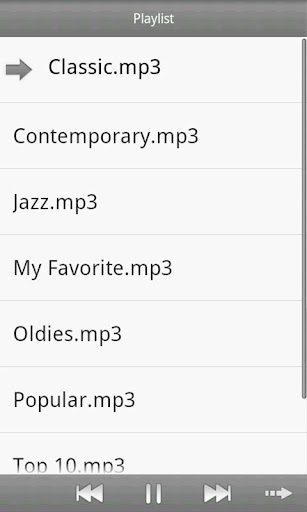 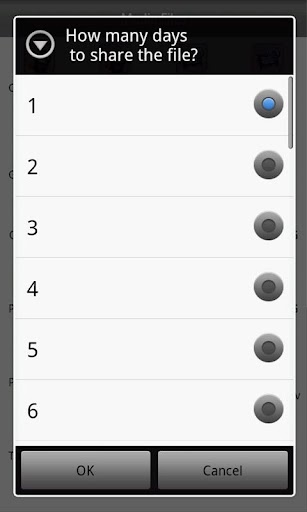 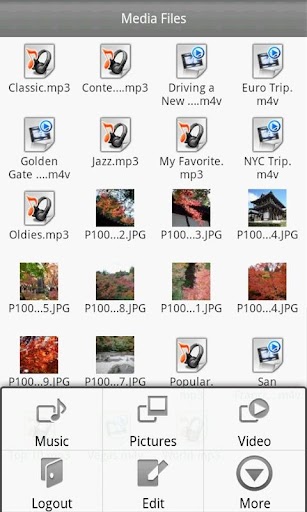 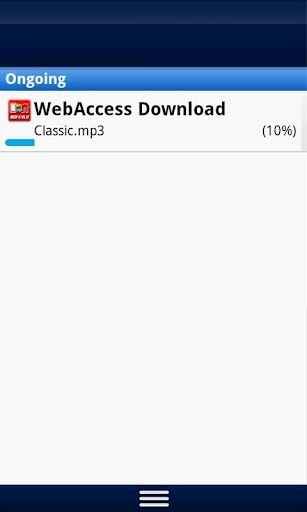