Your kids will never cry at night with beautiful sleep music. Soothing songs will relax you and your kids.

With baby sounds you will:

A lullaby is a soothing song, usually sung to young children before they go to sleep, with the intention of speeding that process. As a result they are often simple and repetitive. Lullabies can be found in every culture and since the ancient period.

Typically a lullaby is in triple metre, or in a compound metre like 6/8. Tonally, most lullabies are simple, often merely alternating tonic and dominant harmonies: Because the intended effect is to put someone to sleep, wild chromaticism would be somewhat out of character.

Many Christmas carols are designed as lullabies for the infant Jesus, the most famous of them being "Silent Night".

A baby is a very young human who is usually born after coming out of a woman. A child is a month old, a baby until he or she is about three years old, and a preschooler between 3 years old and school.

An infant is a human child at the youngest stage of life. Some people say that infancy is until someone can walk, while some say infancy is the time before the age of one. An infant less than 1 month old is a newborn. Newborns can be premature infants, post-mature infants and full term newborns. The word infant comes from Latin, meaning "unable to speak".

After learning to walk, infants are called toddlers, usually when they are 1-3 years old. Sometimes, a women may miscarry a baby and the baby (no matter what gender) is given the name stillborn or is called a miscarried child.

A toddler is a child between the ages of one to three years old. During this time, the child learns how to use their hands, stand and walk, and also how to communicate with others.

Most children are toilet trained while they are toddlers. Even when toddlers can walk, they are often transported in a stroller, buggy, or pushchair when the walk is a long distance or when they're tired.

** Free version is ad supported ** A simple and straightforward flash card maker / creator, designed with ease of use, simplicity, and clean design in mind. Features: - Backup/restore database of cards for easy transfer between devices - Allows for images via Camera, Gallery, or create your own using the built in sketch feature. - Mark cards as k…

Guns Blast is a really special and realistic shooter game, in which you are able to choose a lot of different weapons like Assault Rifles, Sniper Rifles, Handguns, Shotguns, Machine Guns, Sub-Machine Guns, etc. You will be a selected soldier on a special counter terrorism training. Your battlefields will be a big warehouses (storehouse) full of box…

Do you speak Arabic and want to learn or improve your English? This dictionary explains words clearly and includes translations in Arabic. With the Oxford Wordpower Dictionary for Arabic-speaking learners of English, you learn more words, learn how to say them and how to use them. If you are learning English at school, or using English for travel…

Krungsri Mobile Application (KMA) It’s time to truly put the power of your financial resources in your hands with the New Krungsri Mobile Application. Simplified, personalized and intuitively easy to use, every facet has been tailor-made to ensure you can access the services required in the smoothest possible way. Make your life that much easier t…

Ultimate two player game that tests your agility. You and your opponent both have 10 seconds to tap the screen as fast as you can. You can use as many fingers as your device and your hands let you. Let the fastest hand win! 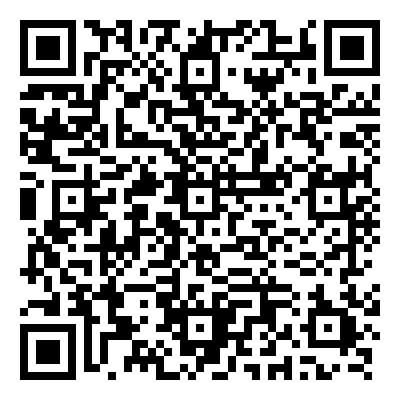 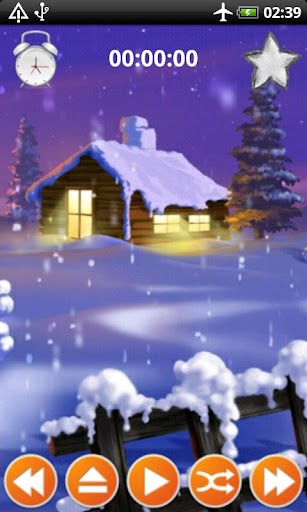 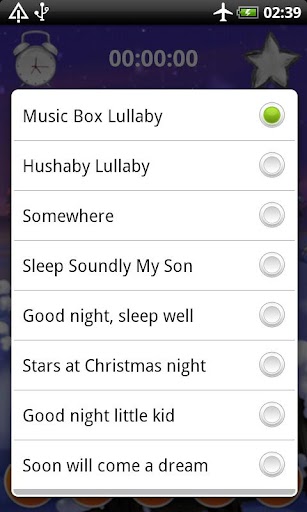 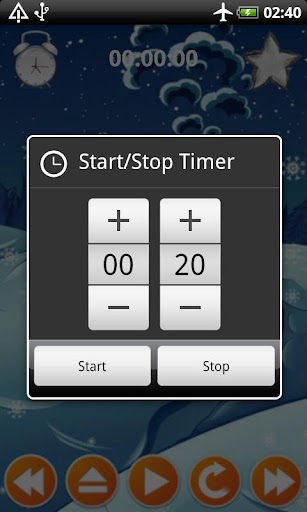 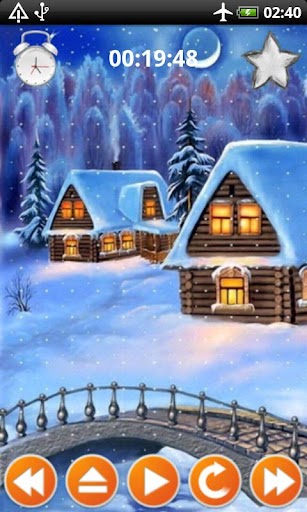