“Lets fans and their phones light the way.” - Salon.com

“Best use of an app at a concert” -NPR

At Brad Paisley's live shows, this app synchronizes all the phones in the room, turning you and the rest of the audience into the light show for the concert! For the first time, having your phone out at a concert is not a jerk move.

When not at a show you can also check out Brad's 2013 tour dates.

The life likes a game, every time you think you have solved a problem but more questions follows. And we have been so contradictory live significantly. Special note: A long time ago I played the Flash version of this game, but could not find any information about this now, I do not even know who designed and created it. I think the designer may a…

PaperChibi is an amazing new application for personalized avatar paper crafts. Check out our video to see how it works: http://paperchibi.com/video Make cute chibi avatars; change their clothes, hairstyle, eyes, and lots more. Then print and make real 3D papercraft avatars. Create chibi friends and family. Make a t-rex or a car for your chibi to ri…

The game where you do snowboard tricks and collect points !! Use collected points for adding speed and height of the player jump . Game Modes - jump, time trial, championship and more. Before you unlock all mountains , you must finish previous levels. The level will unlock new boards and extra tricks and extra levels. You can also play with a fr…

Keep track of Key Club events. This app is still in progress.

This fun quiz consists on guessing the names of the most common helicopters, fighters, bombers and other aircraft of all eras, from WWI to Actual Time. You are presented with a photo of the aircraft and have to select the correct name. There are over 450 aircraft, consisting of: Famous World War I airplanes Famous airplanes from Interwar peri…

Easy to use, simple design. Halna Outliner is an outline processor with two screens and three different display stiles. The app is easy to use and has all the information well-organized, as well as the menu on the bottom bar. In addition, you'll be able to import WZmemo , Natara Bonsai CSV and export text files and WZmemo. halna is the developer of…. 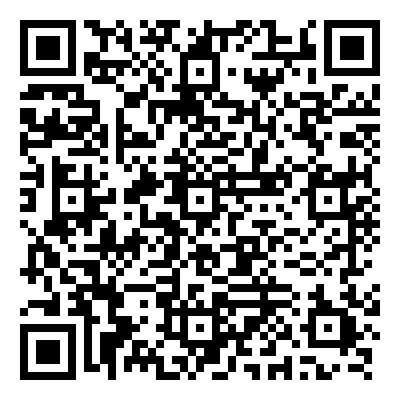 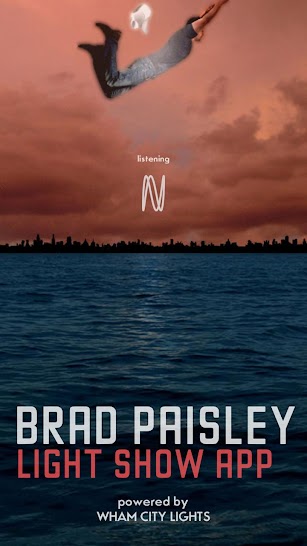 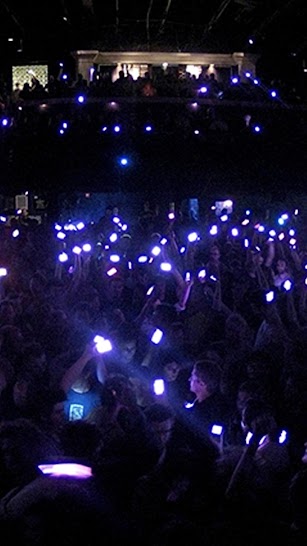