Play Bright Eyes songs without the need to search for it in YouTube.
Simply type in the song's code from the list and play this virtual JukeBox !

Bright Eyes is signed to Saddle Creek Records, a Nebraska-based label founded by Conor Oberst's brother Justin Oberst and Bright Eyes member Mike Mogis, and distributed by Sony Corporation. In 2004, the singles "Lua" and "Take It Easy (Love Nothing)" took the top two spots of Billboard's Hot 100 Singles Sales chart within two weeks of their simultaneous release.A founding member of Commander Venus – which disbanded in 1997 – guitarist/vocalist Conor Oberst turned to focus on his new project, Bright Eyes. In 1998, he released 20 of the songs he had been stockpiling as the first official Bright Eyes album, A Collection of Songs Written and Recorded 1995-1997. The album saw Oberst beginning to experiment with drum machines, keyboards and other instruments. The sound of the album ranges from bleating vocals to acoustic guitar songs and techno-style synthesizer instrumentals. Critical reaction was negative, with Allmusic saying that many of "the songs disintegrate as his vocals are reduced to the unintelligible babbling of a child. Any balance the music maintained up to that point, however fragile, is lost and so, more than likely, is the listener."On November 2, 1998, Saddle Creek released Letting Off the Happiness, a ten-track album that boasted a more focused and clearer sound than the previous album. According to the Saddle Creek press release, it features members of Lullaby for the Working Class, Neutral Milk Hotel, and of Montreal. Park Ave. bandmate Neely Jenkins also contributed vocals. It was predominantly recorded in the Oberst family basement in Omaha on an analog eight track reel to reel; with some work also done at keyboardist Andy Lemaster's Athens, Georgia studio. Although almost all of the tracks feature a full band, "June on the West Coast" is performed with only acoustic guitar and vocals. "Padraic My Prince" gives a dramatic fictional account of the death of his baby brother, a story with a multitude of symbolic meanings. Oberst has referenced the song "Padraic My Prince" more than once in his music. The song "An Attempt To Tip the Scales" on the album "Fevers and Mirrors" has a faux interview near the end of the track. The interview was completely faked. It was not Oberst speaking it is actually Todd Fink (formerly known as Todd Baechle) who was a labelmate and had played in other bands with Oberst. The interviewer is Matt Silcock another labelmate on Saddle Creek Records. The interview was meant to be somewhat sarcastic and most of what the Oberst impersonator said was not true, at least for the most part. At one point the interviewer asks the question: "So some of these references like babies in bathtubs are not biographical? And the Oberst impersonator replies: "Well I did have a brother who died in a bathtub . . . he drowned. Well actually I had five brothers that drowned." "No, I'm serious. My mother drowned one every year for five consecutive years. They were all named Padraic, and that's why they only got one song. It's kind of like walking out a door and discovering that it's a window." Oberst also references the song in "Cartoon Blues" on the Four Winds EP.In November 1999, Bright Eyes released the five-song Every Day and Every Night EP, which included "Neely O'Hara" and "A Perfect Sonnet. 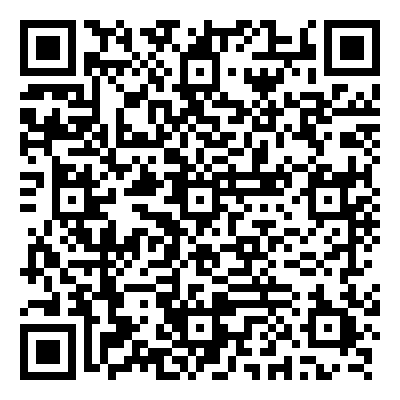