John Barnard studied classical piano for 8 years as a child in England. After neglecting his music for 30 years, he discovered that he was able to compose and his debut album, 'Beyond The Clouds', was released.

John has completed four labels to date. 'Beyond The Clouds', 'The Changing Years', 'Araluen. a place of singing waters', and 'When Your Eyes Kissed Mine' plus some late night improvisations from time to time.

"John Barnard’s music is aimed at the new age in all of us. The simple skill of picking out notes on a piano in front of the old world backing strings, to produce a yawn, a stifled heartbeat, and a drug-free alternate to pill taking when you need to chill-out.

From down under himself, John knows how to lift you back into the clouds even higher than the plane that flies you. And his string sections are apparently keyboards, which many have stated sound much better than the norm.

You’re getting these for cleansing purposes, to listen and drift and look deep inside yourself. Atheist or not, you will love this little sleeping pill. As Ben Ohmart said in his review "Who knows, this might be what heaven will sound like".

This app. features ten tracks selected from the four albums composed by John Barnard. It should of course be installed on your SD Card! The tracks are built into the app.

For those who need a timer you can download this one from the Play Store free of charge: 'Sleep Timer (Turn music off)' Set your time then it fades and turns off the audio player.

Summer Wallpaper Pack DroidIndustries Free App 18 beautiful wallpapers for your summer! Exclusive photo pictures drawn and stylized! This is not a standalone app, provides integration into the Wallpaper Menu. Features: Original photos High-Res JPG Support for small-xlarge screens Support for installation to SD card How To use: long press on y…

Take your OnDemand video interview any time from anywhere that has an internet connection. Video interviewing allows you to show your prospective employer your unique talents, passions and abilities so you can truly stand out. Is your interview scheduled for a specific time with a live hiring manager? No problem. Use this app to conduct your Live…

Hairdressing at Roger's Hair Craft is an art form. Professional salon services and extraordinary customer service are our specialty. We have been the benchmark of the hairdressing business in Livingston County for over 33 years. Come, enjoy the experience and see the difference for yourself. Have immediate access to Roger's Hair Craft wit…

OVERVIEW Read your own meter. Ensure your readings are correct. Send your meter reading directly to the utility so you don’t have to stay home and wait for a meter reader. This application makes it quick and easy to take a reading of your meters. KEY FEATURES - Set up your account - Take a photo and the app will calculate the reading - Compa… 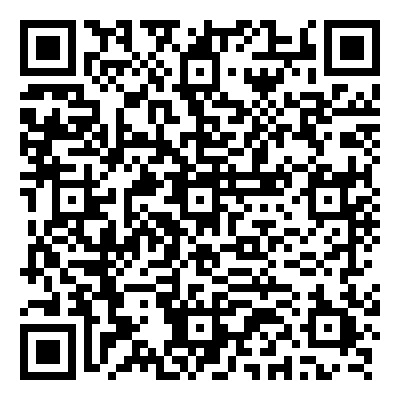 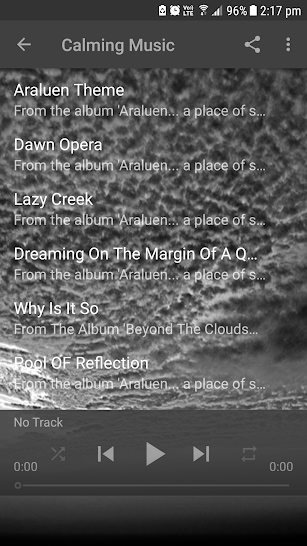 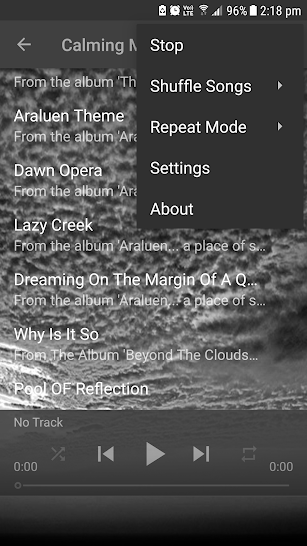 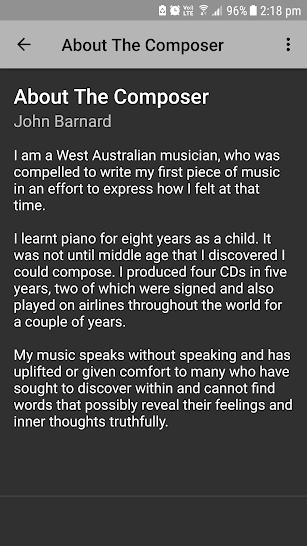 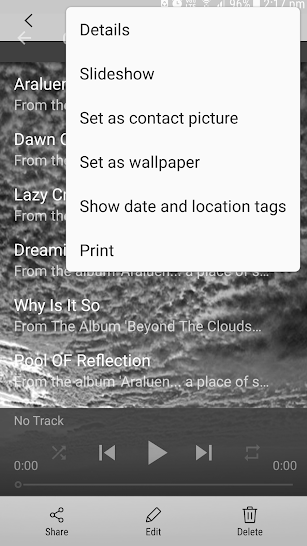 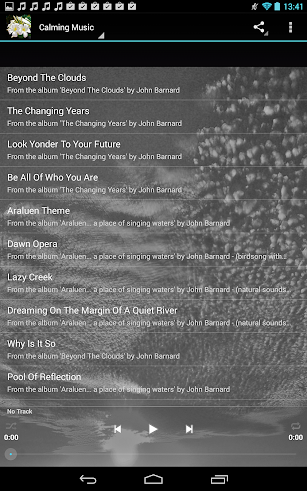