Play Cyndi Lauper's songs without the need to search for it in YouTube.
Simply type in the song's code from the list and play, just like a JukeBox !

Cynthia Ann Stephanie Lauper (born June 22, 1953), known professionally as Cyndi Lauper, is an American singer, songwriter, actress and LGBT rights activist. She first achieved success in the early 1980s with the release of her debut solo album She's So Unusual in 1983, which was an instant commercial success. It spawned four top five hits on the Billboard Hot 100—"Girls Just Want to Have Fun", "Time After Time", "She Bop", and "All Through the Night". It became the first album in history recorded by a female artist to achieve this, and earned Lauper the Best New Artist award at the 27th Grammy Awards in 1985. Her success continued with True Colors in 1986, which included two Billboard Hot 100 top ten hits: the number one "True Colors" and "Change of Heart", and earned two nominations at the 29th Grammy Awards.

Since 1989, she has released nine studio albums to varying critical acclaim, her most recent being 2010's Grammy nominated album, Memphis Blues which became Billboard's most successful blues album of the year, remaining at number one for 13 consecutive weeks on the Billboard Blue's Charts.

Lauper has released over 40 singles and, as of 2011, had sold more than 50 million worldwide. and 1 million DVDs and 20 million singles, She has won numerous awards, including Grammy, Emmy, MTV VMA, Billboard and AMA. In 1999, Lauper ranked No. 58 of the 100 Greatest Women of Rock & Roll by VH1.
Cyndi Lauper was born and raised in Ozone Park, in the borough of Queens in New York City. Her family is Roman Catholic. Her mother uses the stage name "Catrine Dominique" for the music videos in which she has appeared. Her father was of German and Swiss descent and her mother is Italian American (from Sicily). She has an older sister, Elen, and a younger brother, Fred (nicknamed Butch).

After Lauper's parents divorced, her mother remarried, divorced again, and went to work as a waitress. It was during this time that Lauper began listening to artists such as Judy Garland, Billie Holiday, Ella Fitzgerald and the Beatles. Her mother encouraged her independence and creativity. At the age of twelve, Lauper learned how to play an acoustic guitar which her sister had given to her, and she started to write her own lyrics. She had a great love of art and music and tried to find ways to express herself. Even at this early age, Lauper started dyeing her hair different colors and wearing radical fashions. Lauper was accepted in a special public high school for students with talent in the visual arts, but she was held back and eventually dropped out, earning her GED sometime later. At the age of seventeen, she left home, planning to study art. Her journey would take her to Canada, where she spent two weeks in the woods with her dog, Sparkle, trying to find herself. She eventually wound up in Vermont, where she took art classes at Johnson State College. She supported herself by working at various odd jobs.

In the mid-1970s, Lauper performed as a vocalist with various cover bands (such as Doc West and Flyer, who still perform under the names Gap Wilson Band and Red, White and Blues Band) in the New York metropolitan area, singing hits by bands such as Jefferson Airplane, Led Zeppelin and Bad Company. Even though Lauper was now performing on stage, she was not happy singing cover songs. In 1977, Lauper damaged her vocal cords and took a year off. She was told by three doctors that she would never sing again. Vocal coach Katie Agresta helped Lauper regain her voice by teaching her proper vocal exercises. 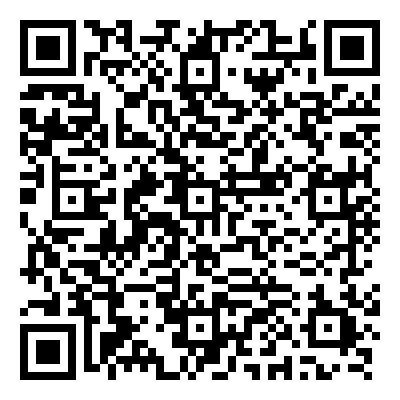