Play Dead Kennedys songs without the need to search for it in YouTube.
Simply type in the song's code from the list and play this virtual JukeBox !

Their eclectic music encompassed their trademark loud and fast hardcore, but also surf music, spaghetti western, psychedelic, garage rock and rockabilly. Jello Biafra's biting lyrics tackled the sociopolitical concerns of the Reagan era with a distinct sense of morbid humor and satire, following in the footsteps of such earlier rock satirists as Frank Zappa and non-musical countercultural figures like Abbie Hoffman and Lenny Bruce.

In the mid-1980s, the band was embroiled in an obscenity trial in the United States over the artwork of their album Frankenchrist (1985), which included the explicit titular subject of H. R. Giger's Penis Landscape. The band was charged with "distribution of harmful matter to minors", but the trial ended with a hung jury.

Dead Kennedys released five studio albums before disbanding in 1986. In 2001, the band reformed without Biafra, who had been in a legal dispute with the remaining members over royalties.

The band played three performances in October 2010. Since the dissolution of Dead Kennedys, Biafra has continued to collaborate and record with other artists, including Mojo Nixon, Al Jourgensen of Ministry, and the Melvins, and has become a spoken word performer, covering political topics in particular.Dead Kennedys formed in June 1978 in San Francisco, California, when East Bay Ray (Raymond Pepperell) advertised for bandmates in the newspaper The Recycler, after seeing a ska-punk show at Mabuhay Gardens in San Francisco. The original band lineup consisted of Jello Biafra (Eric Reed Boucher) on vocals, East Bay Ray on guitar, Klaus Flouride (Geoffrey Lyall) on bass, and Ted (Bruce Slesinger) on drums and percussion. This lineup recorded their first demos. In early to mid July, the band recruited 6025 (Carlos Cadona) as a secondary guitarist. Their first show was on July 19, 1978, at the Mabuhay Gardens in San Francisco, California.

Dead Kennedys played numerous shows at local venues afterwards. Due to the provocative name of the band, they sometimes played under pseudonyms, including "The DK's", "The Sharks", "The Creamsicles" and "The Pink Twinkies". The band's real name generated controversy. San Francisco Chronicle columnist Herb Caen wrote in November 1978, "Just when you think tastelessness has reached its nadir, along comes a punk rock group called The Dead Kennedys, which will play at Mabuhay Gardens on Nov. 22, the 15th anniversary of John F. Kennedy's assassination. Despite mounting protests, the owner of Mabuhay says 'I can't cancel them NOW — there's a contract.' Not, apparently, the kind of contract some people have in mind." However, despite popular belief, the name was not meant to insult the Kennedy family, but according to Biafra, "to bring attention to the end of the American Dream".

6025 left the band in March 1979. In June, the band released their first single, "California U"ber Alles", on the independent label Alternative Tentacles. The band followed with a well received East Coast tour.On March 25, 1980, Dead Kennedys were invited to perform at the Bay Area Music Awards in San Francisco to major record label artists to give the event some "New Wave credibility", in the words of the organizers. The day of the performance was spent practicing the song they were asked to play, the underground hit, "California U"ber Alles". 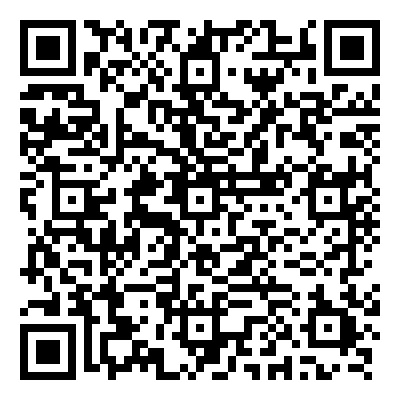