Swathi Soft Solutions present a novel App celebrating the devotional fervour of Navaratri, that auspicious time of the year when the Mother Goddess, is worshipped in her myriad forms.

In each era, according to traditional scriptures, there is a different path prescribed for people to evolve themselves and reach their higher spiritual aspirations. In this era, Kaliyuga, the simplest path to reach the Supreme is by recitation of the names of the Divine - Sankeertanam.

This App celebrates the beauty, strength and abundant grace of Devi through Bhajans, Kriti-s and Shloka-s.

The first section of this app present a selection of 9 bhajans on Devi rendered by well-known Namasankeertanam exponent, Udayalur Shri. Kalyanaraman.

The second section presents 9 kriti-s on Devi, composed and sung by Smt. Usha Srinivasan, with the musical score by Shri. Rajkumar Bharathi.

With the text for each bhajan, kriti and shloka given along with the audio rendition of the same, this interactive App will be useful for both children and adults, be it for their own learning or for singing/reciting at Navaratri kolu-s.

This Application will help one(Recipient) to find the donors of blood Group for O-ve, O+ve,A-ve,A+ve,B-ve,B+ve,AB-ve & AB+ve blood groups. The best help one can get without internet, You may want to know during emergency.

This app allows you to test some the interaction between different types of particles customizing the behavior they have between one another. You can choose if each type attracts, ignores or repels with other type or particles or even between the same type. You can interact with the particles using the accelerometer or you can turn it off. Have f…

Mother Earth is on the brink of extinction and has released her last defense, the Great Death Worm, Wojira. Wojira is on a revenge mission to destroy all the Human parasites. Crawl and eat your way through waves of humans and their robots of destruction. Grow and evolve into the ultimate weapon of destruction. You are the last line of defense, can…

We are glad to present you a wonderful recipe application about Uzbek cuisine which consists of 80 daily recipes. 60 recipes are illustrated with step by step pictures. This application can serve as an excellent food guide for tourists who are going to visit Uzbekistan or Central Asian countries. The app also can benefit gourmands who are eager to…

In the game, the goal is to cross the traffic jam and leave the parking lot. Therefore, it is necessary to park properly, sliding the other out of the way correctly. For phase to pass, you must have good reasoning, use logic, perception and have agility. Show you a good driver and have fun! 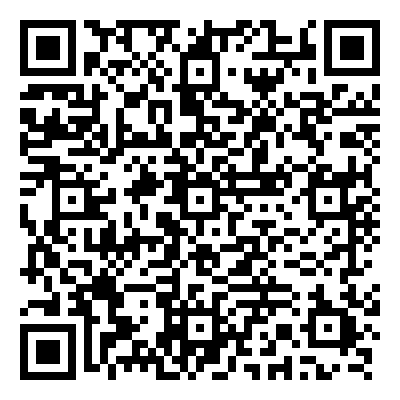 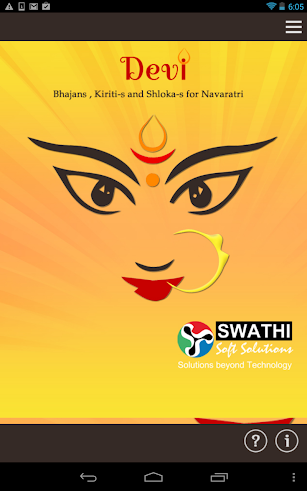 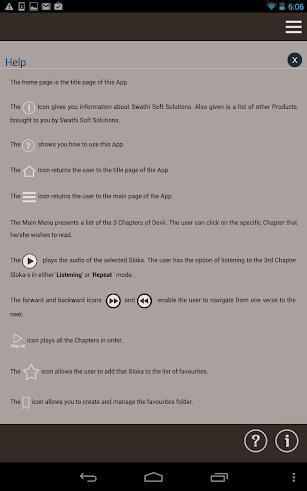 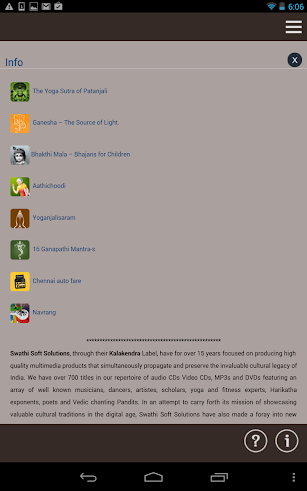 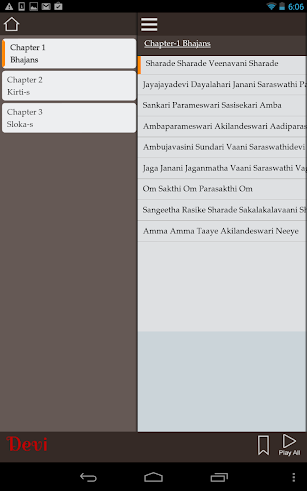 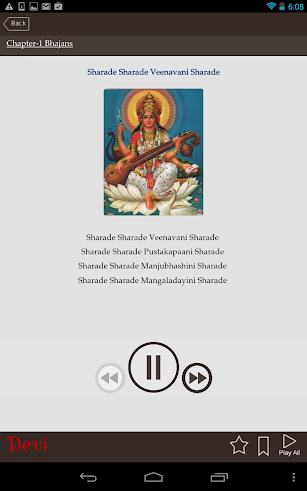 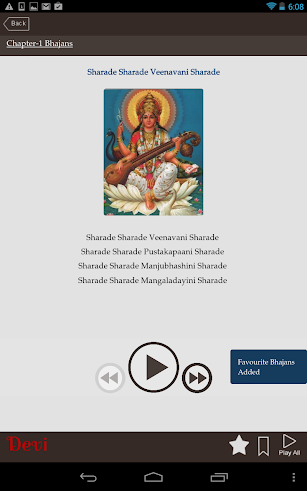 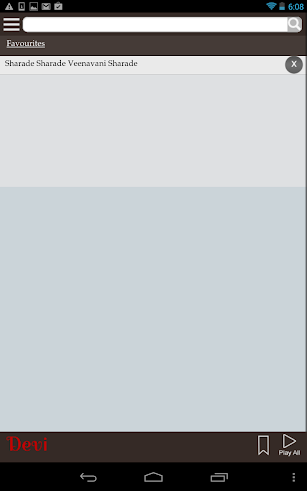 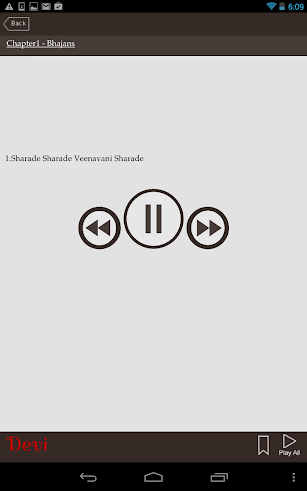