Simple and functional app to control and stream your fotos, videos and music from your media server to different devices in your home network.

With FRITZ!App Media, connected wirelessly over the FRITZ!Box, you can play back the contents of your digital music, photo and video collections directly on your Android device. The media contents are provided by a UPnP (Universal Plug and Play) media server like the FRITZ!Box, XBMC, Plex or the Windows 7 operating system.

If a network television or home theatre system is integrated in the home network, use the Android device to select the desired device for playback. So it is convenient to listen to music or watch videos, pictures stored on one of the hard drives using your television or home theatre system. Devices with network support are designated as part of the "Digital Living Network Alliance" (DLNA), a standard that allows for the exchange of data between computers, consumer electronics, mobile communications and other electronic equipment in the network. Further devices can be WiFi-Speakers or PC system with appropriated software.

Vivo is now available through your Android phone! *For Students* Use the FREE handy Vivo app to check your Vivo points balance and view your latest rewards. NEW order from the shop! Vivo is the award-winning school rewards scheme designed to engage and motivate every student to perform their best. Students earn points called "Vivos"…

Worlds leading and best solution for remote interactive collaboration. Share your activities together with people across the world

Learn useful Korean Words & Phrases and speak Korean Step By Step. This application works with tabs. PRO version features : * Full 14 Categories and 13 Chapters with Korean Voice (Over 1000 words & phrase with Korean Voice) * Multiple Choice Quiz * Rearrange characters in the right order Quiz - Click characters one by one in the righ…

Aviation Flight Time Calculator helps you to calculate easily your Flight Times in the "HH: MM" - Format. You can add and subtract times. If you have question please send me a mail to: stevedexter58@gmail.com Please remind I can not answer to your question on the rating board. e.g.: + 1:23 + 2:34 - 0:23 = 4:20 Aviation, FlightTime…

CBS Sports is the #1 source for the top sports news, scores, videos and more! We cover the NBA, NFL, NHL, MLB, College Basketball, MLS, AAF, MILB, NCAA sports and many others! Tune in to CBS Sports HQ, the free 24-hour sports news network to get more highlights, stats, and winning fantasy advice and picks. Just straight sports without the hot take… 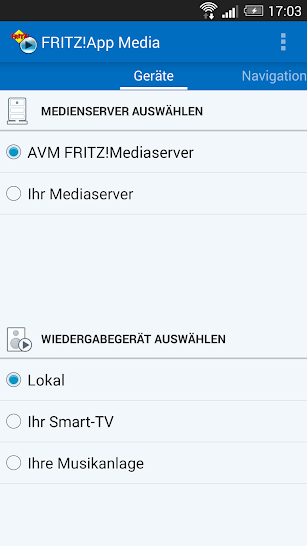 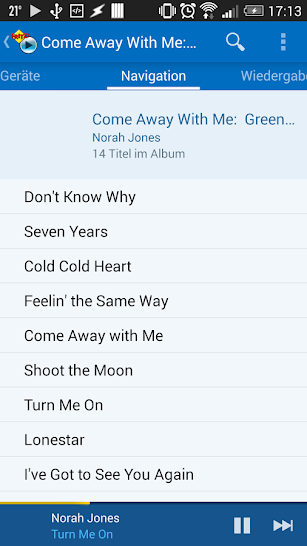 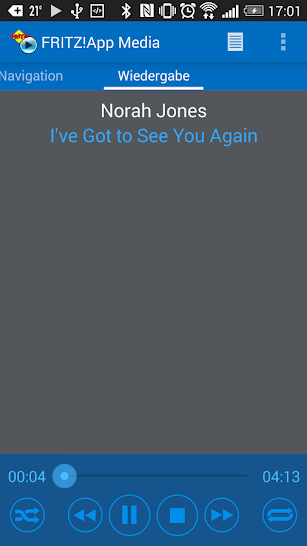 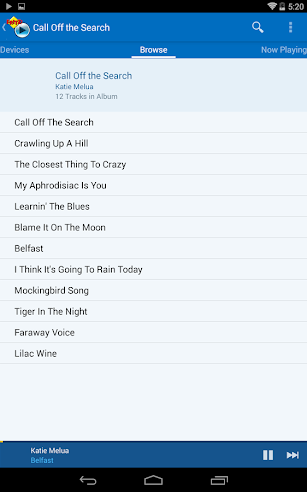 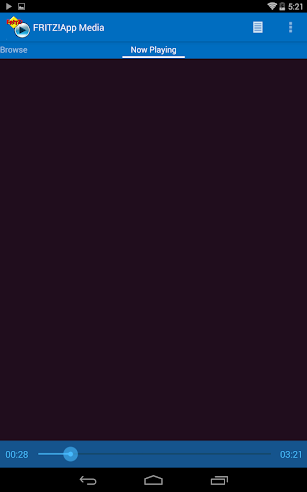