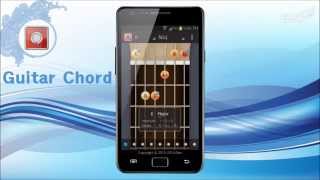 * A full-featured and ad-free version is also available.
https://play.google.com/store/apps/details?id=kr.roundrect.guitar.chord.r2

** This is a lite version. Some features are limited and ads can be displayed.

You can look up guitar chords and scales with a full-screened illustration of a guitar fret. Also you can play a sound of a chord or a scale. It shows a note name of a chord / scale and also it shows a fingering of a chord. Octaves can be distinguished by its color. To help tuning your guitar, a simple tuner is included. A simple game named 'Fret Master' is designed to help guitarists to memorize note names on a fretboard.
Total 2235 chords with 39 types of chord and 12 types of scale are available.
When a fret is touched, it plays a guitar sound. Navigate the fret by scrolling the background. For variations, simply rub the bottom bar.
Also, there's an option for a left-handed guitarlist.

:: Full Screen Guitar Fret
It shows a guitar fret over the entire screen except the header where you can select a key and a chord / scale. With the large image, chords can be seen from a distance. Hold your guitar with your two hands, put your Android on a desk.

:: 144 Scales
12 types of scale are supported, and it results 144 scales with a combination of a root note.

:: Tuner
Trust your ears! It can sounds an open string repeatedly. Try tuning your guitar while listening the repeated sound.

:: Metronome
Metronome let user know the accurate tempo using sounds and a screen color. It supports an on beat and an off beat within 30 ~ 220 bpm.

:: Chord Tones
Note name can be displayed. Higher octave notes are distinguished by color. Root note is marked with a star.

:: Left-Handed Guitar
An option for a left-handed guitar player is ready.

:: Sharp(＃) or Flat() Notation
Which notation do you prefer? You can set what you hope to. If the system font doesn't support ＃ and characters, then # and b can be used instead.

:: Clearly Recorded Guitar Sound
Each of 6 strings responses and sounds independently to a screen touch. Of course you can strumming it. Every guitar sound is recorded clearly with a professional audio device.

:: Keep Screen On
Screen shouldn't turned off even if you didn't touch the screen repeatedly, because two of your hands have to handle your guitar.

:: Screen Orientation
The screen orientation can be locked to a portrait, a landscape or an auto.

:: Hardware buttons
Hardware keys such as a menu button or a back button can be disabled.

Use the offline map of Rome and quickly locate essential amenities like public toilets, bank machines, benches, water fountains and many others with ease. Locate amenities without swiping or searching: With standard mapping Apps, amenities are not usually shown, not searchable, or visible only when you zoom in. So, you end up swiping left and righ…

-UPDATED- Add some depth to your desktop, with Flip Clock 3D Hi-Res UCCW widget! It looks great with almost any desktop setup, and is unlike the majority of similar widgets you'll find all over the market. It's 300 ppi images make it really "pop", especially on xhdpi and hdpi devices. Not to mention, it goes great with my previou…

Use the free offline map of Rome and quickly locate essential amenities like public toilets, bank machines, benches, water fountains and many others with ease (only a limited number of amenities are supported in the free version of the App). Locate amenities without swiping or searching: With standard mapping Apps, amenities are not usually shown,…

Gold Edition with unique game balance tuned for premium players and totally FREE of Ads for maximum pleasure! Race in 2 different game modes (Gate Hunter and Last Man Standing), or practice your driving skill on any of the terrains. Race your way to unlock all the 7 maps and 6 offroad cars. Use your Nitro to be faster than the competitors! 100% P…

Official Alnect Komputer Webstore app for Android. Alnect Komputer provides all computer equipment needs with ease, complete with warranty. Alnect Komputer serve throughout Indonesia sales online. We are happy to assist you to get the items you need wherever you are. You can contact us via chat, email or phone. Or you can visit our shop directly i…

This is a simple painting app. You can paint everything you like using the brush colors, the background colors, and the brush sizes, or you can write yourself a note. You can even save your painting to a JPEG file that will save to your SDcard. No internet access: you can paint everywhere, even in non 3G areas. PERMISSIONS: SDcard access: Used to…

Shopping Manager helps you manage your shopping list, maintain prices, quantity, discount etc for each item, keep track of total expenses to stay on track, or just calculate discount all at one place. Now you don't need to worry about forgetting any item from long list or keeping track of total amount spent on items. Here are the few things y… 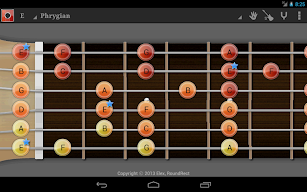 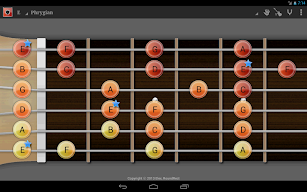 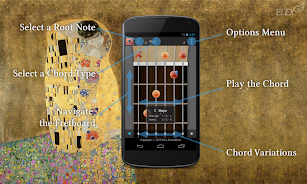 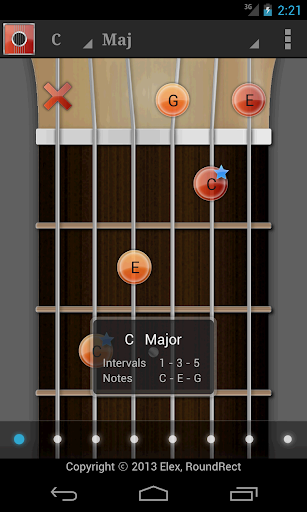 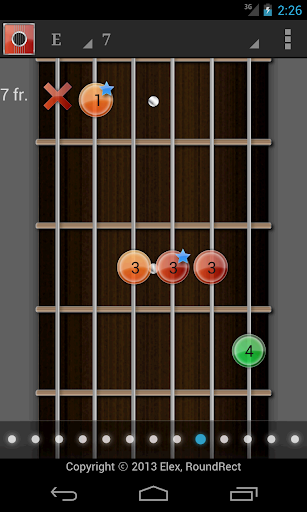 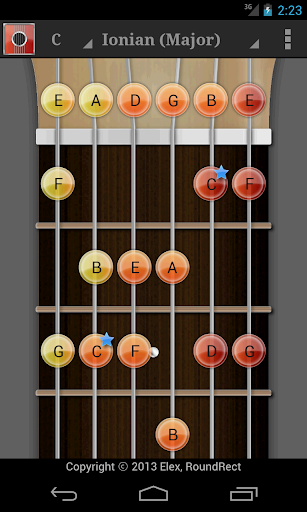 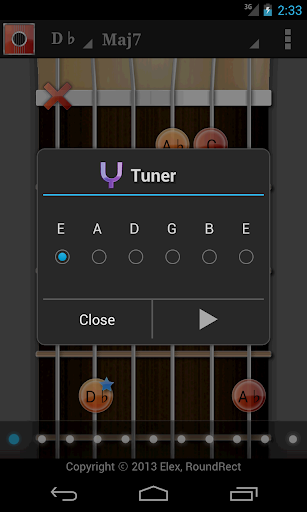 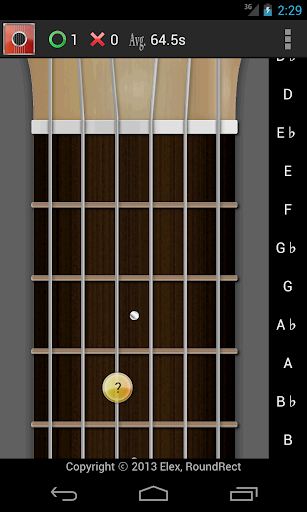 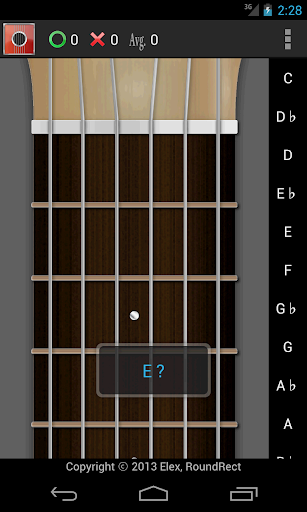 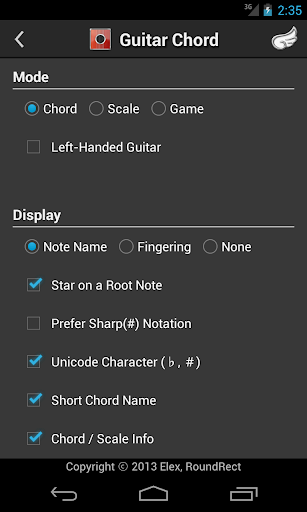 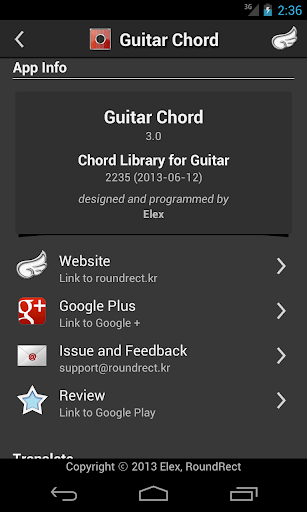 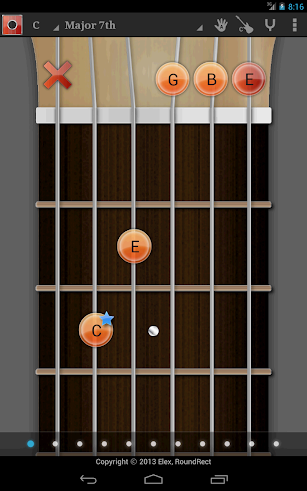 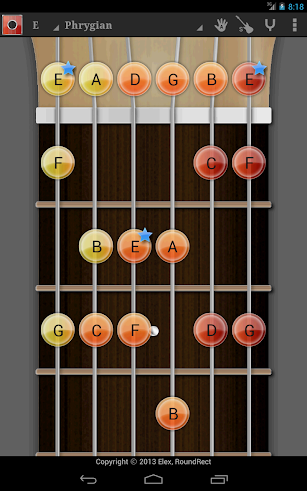