Hanuman Chalisa Audio
Hanuman Chalisa ("Forty chaupais on Hanuman") is a devotional song based on Lord Hanuman as the model devotee. The Hanuman Chalisa is a poem written by Tulsidas in the Awadhi language, and is his best known Hindu text apart from the Ramacharitamanasa. The word chalisa is derived from chalis, which means the number forty in Hindi, as the Hanuman Chalisa has 40 verses (excluding the couplets at the beginning and at the end).

Profile w/o cropping to ChatON

Every time you change your profile picture on ChatON it's needed to be cropped and frequently you loose a substantial part of the photo. This app will automatically adjust the picture size to be the maximum allowed without losing any part of it, avoiding cropped pictures. You can load any picture from your photo gallery or take one with your…

Deeply rooted in reverence for our planet, Gaian Tarot takes us into a lush world of nature spirituality. Here, you will find starry-eyed mysticism balanced with earthy practicality. The images of multicultural people and the natural world portray an ordinary, everyday divinity. These contemporary archetypes speak directly to our modern lives, whil…

Animals and plants are guardians, healers, teachers, guides and friends in the world of the Druid Oracles. The timeless images in this pack invite us into a mystical world where animals and plants speak to us directly. Explore the folklore and mythology of each animal and plant, discover their virtues and qualities. Now used for meditation, divinat…

Learn English Words The Learn English Words is an exciting interactive application which in playful way will increase your knowledge of English words. You will master your English in 32 topics from real life (in free version 8 topics available). The application will teach you to recognize words by ear. You can start learn words independent from l…

Learn English Words The Learn English Words is an exciting interactive application which in playful way will increase your knowledge of English words. You will master your English in 32 topics from real life. The application will teach you to recognize words by ear. You can start learn words independent from level of your grammar knowledge. It is…

Hubbub is a lightweight app that can help developers to know whether or not there are issues with connecting to GitHub's services. Backed by the reliable GitHub Status API, Hubbub is a simple app that displays the current status of various GitHub services, and also reports recent messages sent by real human beings on the GitHub team describin…

For more than 30 years Air Cargo News has been recognised as the world’s leading air cargo publication. Air Cargo News is read by freight forwarders, airline cargo managers, airport directors, aircraft manufacturers, exporters, shippers and manufacturers across the world and is seen as the information source for industry news and analysis. The ta… 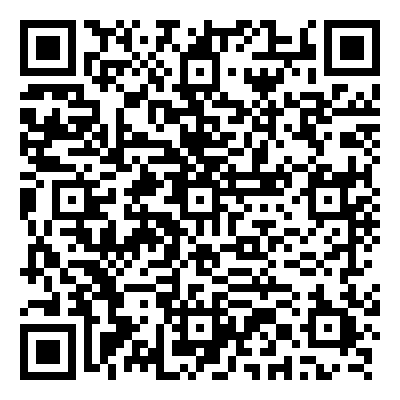 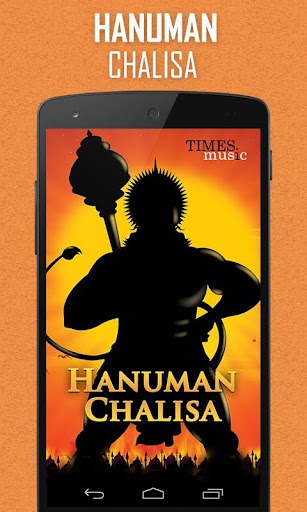 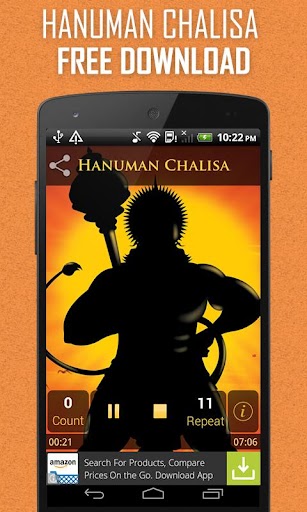 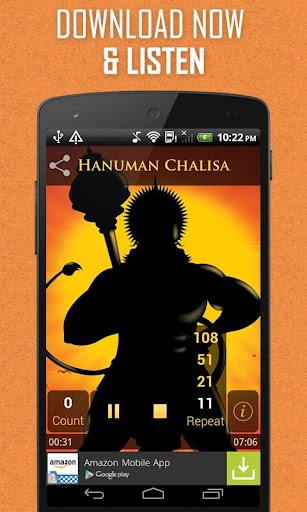 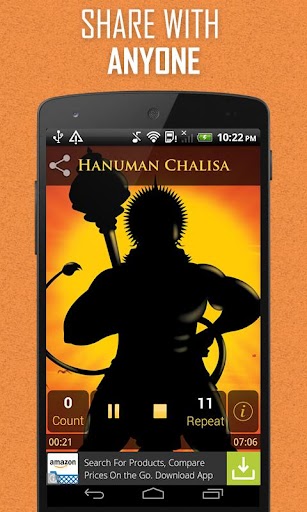 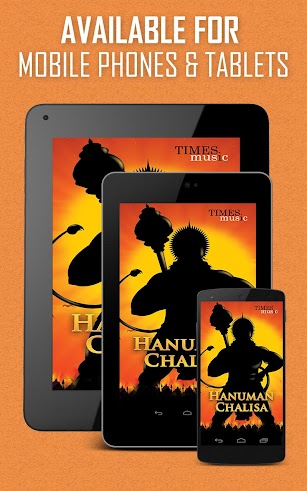 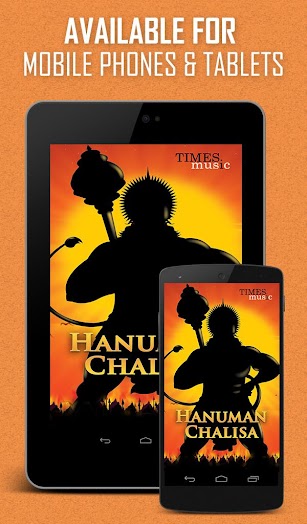