Play John Denver's songs without the need to search for it in YouTube.
Simply type in the song's code from the list and play, just like a JukeBox !

Henry John Deutschendorf, Jr. (December 31, 1943 – October 12, 1997), known professionally as John Denver, was an American singer, songwriter, activist, and humanitarian. After traveling and living in numerous locations while growing up in his military family, Denver began his music career in folk music groups in the late 1960s. His greatest commercial success was as a solo singer, starting in the 1970s. Throughout his life, Denver recorded and released approximately 300 songs, about 200 of which he composed. He performed primarily with an acoustic guitar and sang about his joy in nature, his enthusiasm for music, and his relationship trials. Denver's music appeared on a variety of charts, including country and western, the Billboard Hot 100, and adult contemporary, in all earning him twelve gold and four platinum albums with his signature songs "Take Me Home, Country Roads", "Annie's Song", "Rocky Mountain High", and "Sunshine on My Shoulders".

Denver further starred in films and several notable television specials in the 1970s and 1980s. In the following decades, he continued to record, but also focused on calling attention to environmental issues, lent his vocal support to space exploration, and testified in front of Congress to protest against censorship in music. He was known for his love of the state of Colorado, which he sang about numerous times. He lived in Aspen, Colorado, for much of his life, and influenced the governor to name him Poet Laureate of the state in 1974. The Colorado state legislature also adopted "Rocky Mountain High" as one of its state songs in 2007. Denver was an avid pilot, and died while flying his personal aircraft at the age of 53. Denver was one of the most popular acoustic artists of the 1970s.
Henry John Deutschendorf, Jr., was born in Roswell, New Mexico, to Erma Louise Swope and Lt. Col. Henry John Deutschendorf, Sr., an Air Force Lieutenant Colonel (who set three speed records in the B-58 Hustler bomber and earned a place in the Air Force Hall of Fame). Henry Sr. was of German ancestry, and met and married his "Oklahoma Sweetheart". Denver's Irish Catholic and German maternal grandmother was the one who imbued Denver with his love of music. In his autobiography, Take Me Home, Denver described his life as the eldest son of a family shaped by a stern father who could not show his love for his children.

Because Denver's father was in the military, the family moved often, making it difficult for Denver to make friends and fit in with people of his own age. Constantly being the new kid was agony for the introverted child, and he grew up always feeling as if he should be somewhere else, but never knowing where that "right" place was. While living in Tucson, Arizona, Denver was a member of the Tucson Arizona Boys Chorus for two years. Denver was happy living in Tucson, but his father was transferred to Montgomery, Alabama, then in the midst of the Montgomery boycotts. The family later moved to Fort Worth, Texas, where Denver graduated from Arlington Heights High School. Attending high school in Fort Worth was a distressing experience for the disenfranchised Denver. In his third year of high school, he borrowed his father's car and ran away to California to visit family friends and begin his music career. His father flew to California to bring him back, and Denver unhappily returned to finish high school.

At the age of 11, Denver received an acoustic guitar from his grandmother. He learned to play well enough to perform at local clubs by the time he was in college. 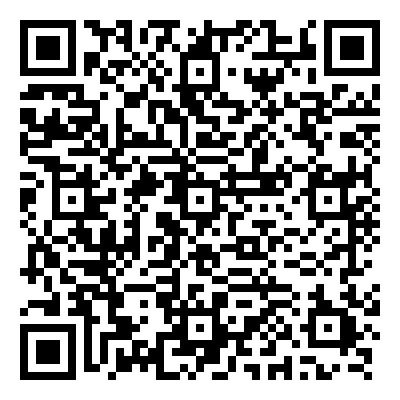