2. The method for opening the Settings menu has been changed.
3. Fixed problems.

KENWOOD Music Control is a player application that allows you to use a variety of playback methods in addition to the existing ones; for example, playing songs in the mood play list created depending on your mood each day or playing only hook-lines of you.
Connecting your Android device to your Kenwood car audio system via a USB allows you to control playback of the songs in the Android device from the car audio system.

===New Function( ver1.3.92 )===
1. Landscape mode applied.
2. The direction of the display on the unit has been changed from portrait to landscape for the models that support KENWOOD Smartphone Control app.
3. Play, pause, track up/down commands can be used on the lock screen and the status bar.
4. Those modifications are applicable to the devices running Android 4.0 or later.
==========================

‣Mood playlist function
You can analyze the melodies of songs in your Android device to create a playlist according to your mood.
If you are in a mood for listening to powerful songs today, you can analyze melodies of songs and easily create a playlist of songs classified as mood "Powerful.
For example, the mood "Powerful" may describe your state of mind when you want to listen to powerful songs.
Songs are analyzed and classified into the following categories of moods: High Energy(Active,Powerful, Core), Acoustic(Detailed,Simple,Smooth,Easy), Standard(Dynamic,Rockin,Vivid,), Stylistic(Cool,Urban,Trance).

‣Intro skip function
This function detects the hook-line of each song so that you can listen to the song from the beginning of its hook-line.

*To use the mood playlist function or intro skip function, you need to analyze songs using the following
procedure:
Press the MENU key on a screen other than the playback list screen, select "Preference",
and then check the "Background analysis" checkbox.

‣Widget function
It supports music player widget. 3 different sizes are prepared to be chosen from, and a selected widget can be set on the home screen.
Song playback, up/down of tracks, and mood play list playback can be controlled.

‣Video playback function
Videos stored in the Android device can be played.
*Intro skip function and Widget function is not supported.

Create your favorite playlists to enjoy music and videos whenever and wherever you want!

-Note
No warranty is given as to normal operation of all devices.

Turn the rotary such as the classic telephones from the 20th century! This is a real classic / retro-themed dialer for your Smartphone. Turn the rotary and call your friends! Features: - Ad-Free ! - 2 realistic Sound Effects (or turn it off) - 6 different themes/skins - Backspace-function - Reset-function - Vibration at dial-stop - Dial the…

miFotos - Places is the second release of the miFotos application and, like the first one, is dedicated to photography lovers. This second release brings five themes more, with ten photos each, mixing diferent places aiming to bring a pleasant experience to the viewer. The artist is Sergio Veludo, amateur photographer from Brazil, that picked up…

Jewels World is an classic gem match type game. Connect three or more jewels in a row to earn more scores. If you enjoy jewel matching games, this is a great example of one on Android.

Pluck the petals and find out!. Want to find out if your partner is your true love? With this fun app you can play and discover if you're meant to be. Loves me, Loves me not? 3D Free is an app where you can choose among 12 types of flower and then start plucking the petals and finally see the result. Is it what you expected? Besides its function, w…. 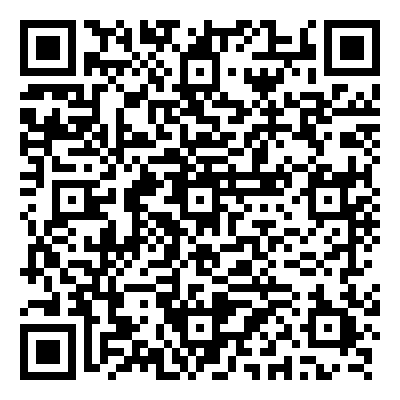 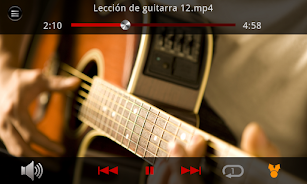 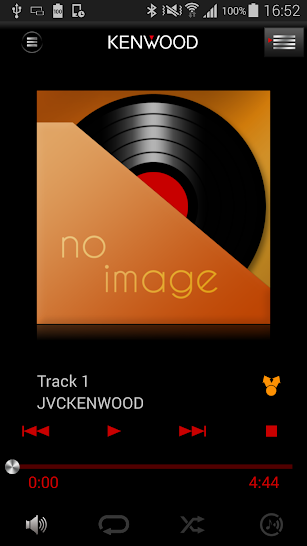 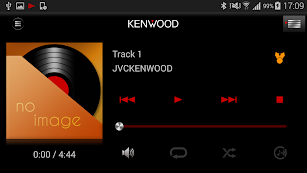 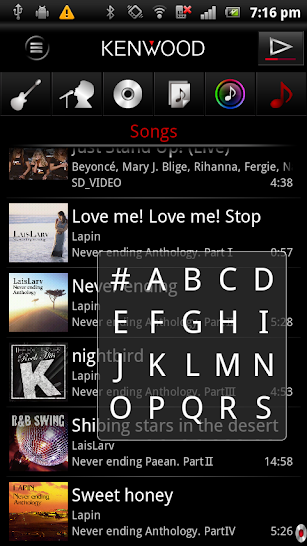 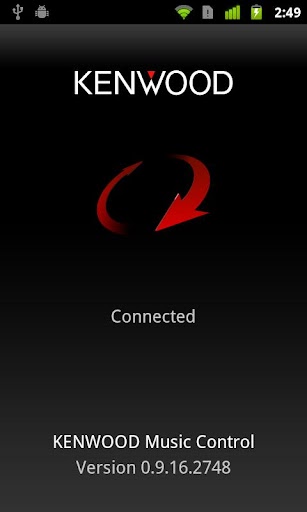 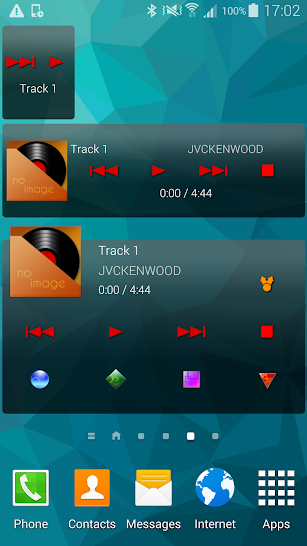 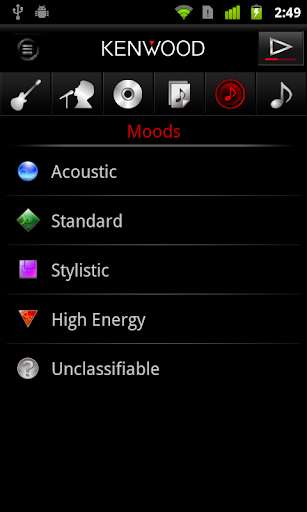 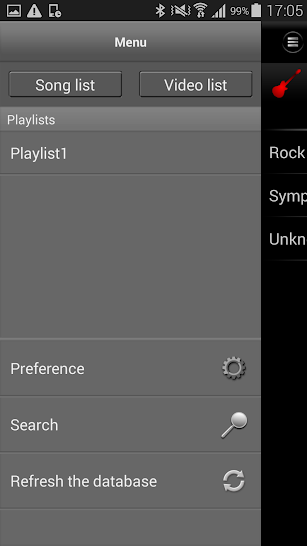