Implemented:
• support for playback and download of the audio files via the HTTP protocol (URI from other apps);
• possibility of the network search of the cover artworks and use arbitrary image as the album cover;
• streaming online radio, list of 60 radio stations.
Changed the appearance of notifications for Android 2.1 - 4.0.
The application is adapted for 7" and 10" tablets (Android 8.1.0).
Android
»  Applications
»  Music & Audio
»  LaPlayer light

The application is designed for playing and downloading audio files.

Originally "LaPlayer light" was conceived as a shell for the downloaded audio files. Frustrated by the shortcomings of the existing leading audio players, I developed my own version. Gradually the functionality has grown significantly.﻿

The main application window presents three sliding pages: Albums, Audio Tracks, Playlists. The application searches the data of audio files in a media database and directly in the directories of device's external storage. For switch to the "Folder Player Mode" need a select in menu "Search Folders".

Implemented:
1) function to stop playback at the following events:
• incoming call,
• disconnecting the charger,
• unplugging the headset,
• unmounting the device's external storage;
2) resume play after the phone call or after plugging in the charger (car ignition is on);
3) opening and downloading audio files from other applications (via the HTTP);
4) actions with playlists:
• add track to the selected playlist (long press on the item),
• add a few tracks to the playlist,
• change the playback order of tracks,
• remove selected track from the playlist,
• creating a new playlist,
• remove the playlist,
• rename playlist;
5) widget;
6) support single-button wired headset;
7) support multimedia headset for devices on Android 2.2;
8) search feature audio tracks by title, file name, album or artist name;
9) displaying the album artwork and ability to save image as JPEG file;
10) the ability to delete files;
11) set the selected track as phone ringtone;
12) equalizer (with gain bass boost) and visualization of audio data for devices based on Android 2.3 and above;
13) sort lists by alphabetical order (audio file name);
14) sort tracks by numbers (from Mp3Tag);
15) creating a list of all tracks;
16) rename audio files;
17) ability to share music;
18) moving application to SD card;
19) the display of the total playing time of the current tracklist, album;
20) multiple choice of audio tracks to add to the playlist;
21) shuffle tracks on the current list;
22) stop timer and the ability to stop the player's service in the absence of light;
23) ability to change the .mp3 file tag (ID3v1, ID3v2.4), including the replacement of the cover art;
24) player control buttons in the notification (for Android 4.1 and above);
25) lock screen (disable the sleep mode, backlight is on)
• mainly intended for use in the car,
• starts automatically when you turn off the screen on playback mode, you can turn off this option in the app preferences;
26) volume control (the option is available when you long press on the "Play/Pause" button);
27) displays the names of playlists which contains the current track;
28) switch tracks by double-clicking on the volume buttons (for the Main screen and Locking, option can be disabled in the references):
• volume Up button - switch to the next track,
• volume Down button - previous track;
29) choice of themes in the application preferences;
30) streaming (online) radio and editor of a database containing a list of 60 stations;
31) playback history;
32) option "add as follows" for the selected track;
33) synchronization of the playlist tracks created in the application to the media database;
34) search of the cover artworks and use arbitrary image as the album cover.

Menu:
• "Refresh" the page content, switch to the current tracklist or album;
• "Search Folders" on an external storage, primary external storage directory by default, this path can be changed in the app preferences;
• Download - display a lists of albums and tracks that are available for download;
• Artists - get a list of tracks for a selected artist;
• Genres - get a list of tracks by genre.

The context menu is called long press on the control panel of the player.
Implemented sliding menu. Application is adapted for 7" and 10" tablets.

Press the button and you will hear a loud buzzer sound. The red button will sound a buzzer, the green button will sound a bell Use it for a game, quiz, show or to annoy your friend or colleague. The buzz is a loud factory horn, that makes noise as long a you hold the button. After the taser, electric shaver, hammer, the whip and a load of other…

This is a Plugin for Total Commander for Android! It does not work standalone! Do NOT install if you do not use Total Commander! This plugin allows to access WebDAV servers like Apache with webDAV extension.

*** Please Read *** This version has been Deactivated. If you had purchased this version of Retire Logix Pro before February 6th, 2013, a reimbursement has been issued. Otherwise, please redirect to: https://play.google.com/store/apps/details?id=com.RetireLogix.Pro for the updated, professional version. *** Thank you *** Retire Logix is a si…

Voice recorder designed for high-quality long-time sound recording with a simple and nice user interface. With a skipping relative silence on-the-fly feature you can use it to record night sleep talks (or snoring, whatever comes first :)), a regular day of your babysitter, business meetings, how you sing or play the guitar and so on. It's fanta…

From simple addition and subtraction, to the multiplication and division times tables, to dealing with positive and negative numbers, free math games for kids is a fun way for kids to learn and practice math. This educational game is a great app to learn math with. It covers math from kindergarten to the first, second, third, fourth, fifth, sixth… 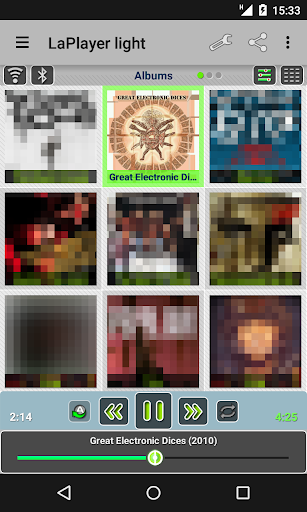 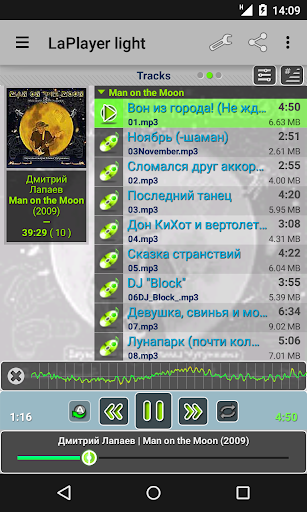 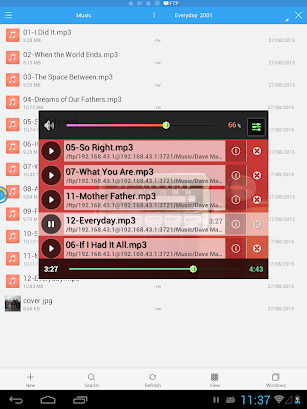 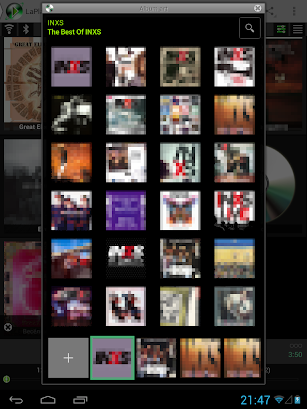 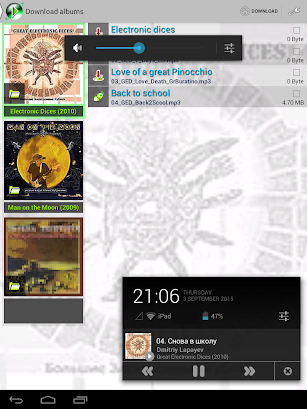 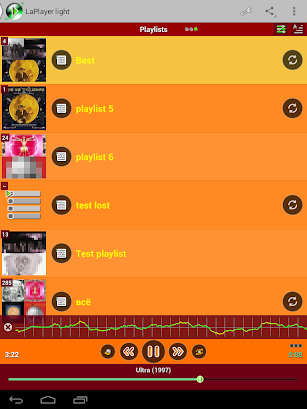 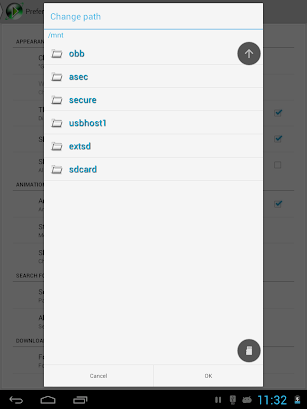 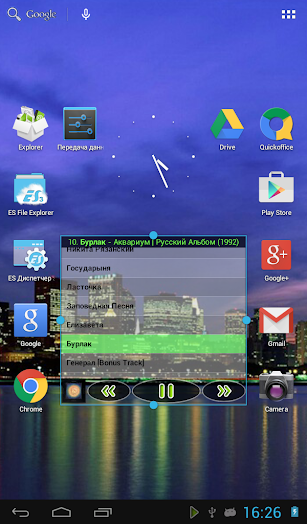 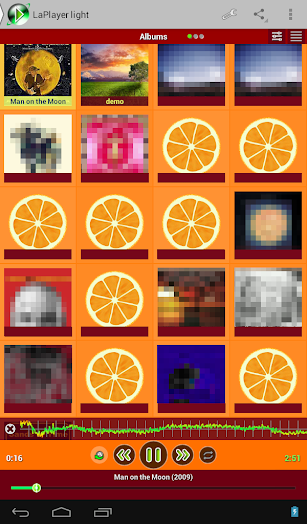 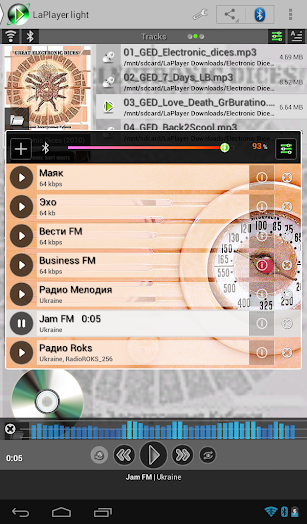 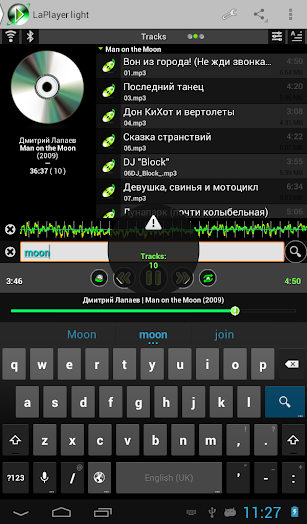 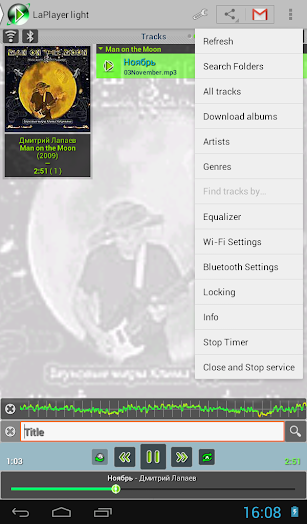 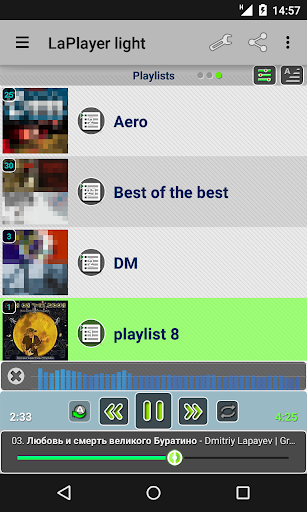 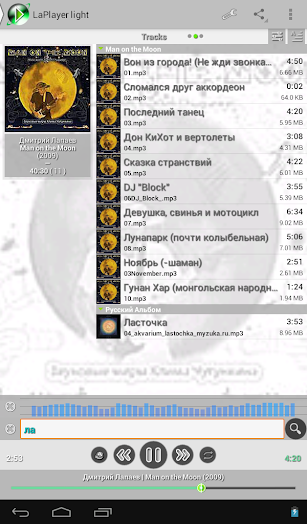 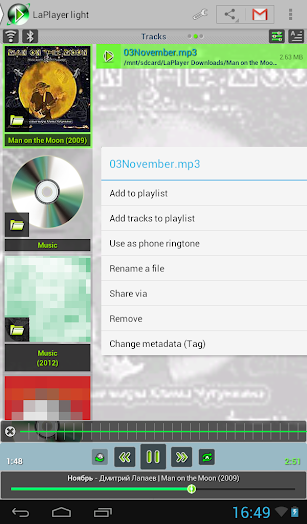 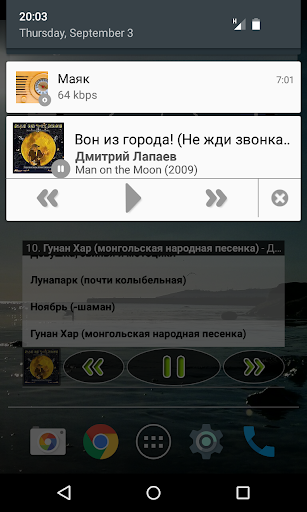 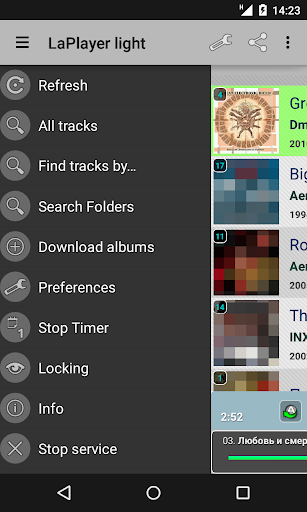 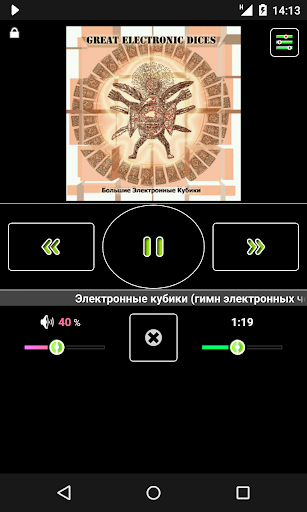 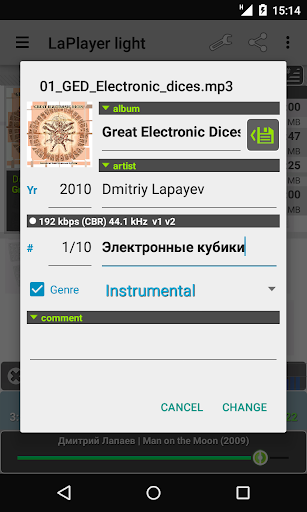 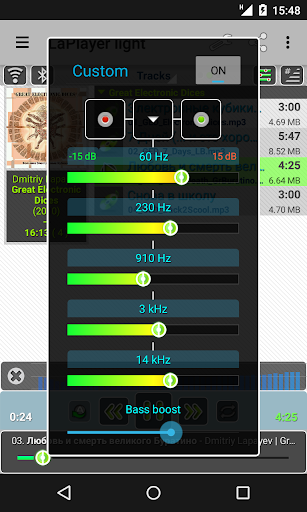 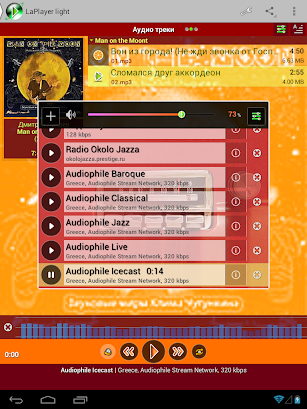 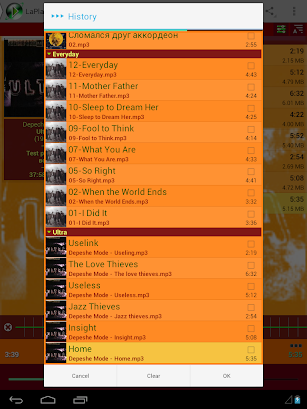