Download APK from previous versions of Lullaby for baby

Many of us can remember fondly those times when our mothers soothed us to sleep with a familiar song or two. Now, as adults, we often find ourselves in need of a soothing bedtime lullaby for our own little ones, but sometimes the name or even the lyrics elude us.

Sounds to help you sleep! Sounds to relax! Sounds for kids and adults! Sounds of nature! Music box for babies and parents! Sounds to sleep soundly!

No matter where on the planet or in what year you were born, your mother sang you a lullaby before putting you to sleep. Lullabies have existed throughout human history and some of the ones we sing to this day are hundreds of years old. Although no one is certain, it is believed that the name “lullabies” (sounds for kids) comes from the “lull”-ing and “by”-ing sounds one makes to help a baby fall asleep. Others believe the term comes from a Hebrew phrase, “Lilith-Abi” meaning “Lilith begone.” Lilith is a folkloric character who was believed to steal children in the night and these incantations were sounded to keep her away.
Here are some popular lullabies (sounds for kids) and their origins.

This "sounds for kids" application has:

Bedtime Songs and Lullabies: Relaxing, soothing songs for kids for going to sleep.

A lullaby (infant songs) is a soothing song (sounds to relax), usually sung to young children before they go to sleep, with the intention of speeding that process. As a result they are often simple and repetitive. Lullabies can be found in every culture and since the ancient period.

Music therapy (natural sounds therapy, relax and sleep sounds, soothing music, relaxing sounds, meditation music) is an allied health profession and one of the expressive therapies, consisting of an interpersonal process in which a trained music therapist uses music to help clients to improve or maintain their health.

As tiny beings, babies require quite a few things the average human would need, but in smaller portions or in different wavelengths. For instance, sunlight…it's not that the sun will kill a baby. So also music…depending on the genre and volume, what a regular person may consider soothing or relaxing may actually be more than a child can handle.

Lullabies (sounds to sleep, baby sleep sounds) are often sung by parents in calming children, putting them to sleep

Get the latest FLW news and video, watch live tournament coverage, and find up to date tournament fishing schedules, results, and standings. You can also watch episodes of the FLW TV show, and find stats and personal info on your favorite professional anglers. Stay connected to FLW while enjoying the outdoors. Free Features: - Latest FLW news…

Cryptnote keeps text secret in a file crypted with a password. Cryptnote is available for Linux (a single file for content and software) and for Windows and Mac as Java software.

Trace Back is an outdoor tool to guide you back to your starting point. You can use this tool such as car parking, mall shopping, hiking and more. It comes with the following features. 1. Set your target by long touching the map 2. Display the distance from current location to target (starting point) 3. Display moving speed

Linear Compass is a handy tool to measure the directions. It comes with the following features. 1. Four cardinal points (N, S, E and W) are displayed in linear way to show the direction 2. Display direction measurement in degree

Malware attacks on Android-based smartphones and tablets are on the rise. Now you can stop them. • Identify and remediate advanced malware targeting Android-based devices. • Get the visibility and control you need to secure mobile devices. • Use Big Data analytics to gain Information Superiority over attackers. ANSWER QUESTIONS LIKE: • Which syste… 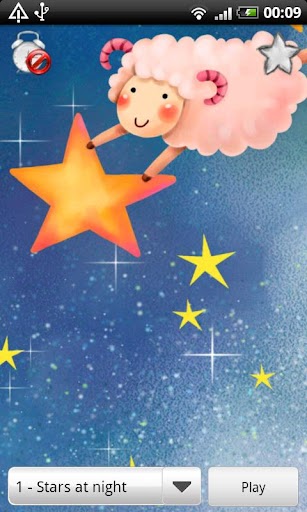 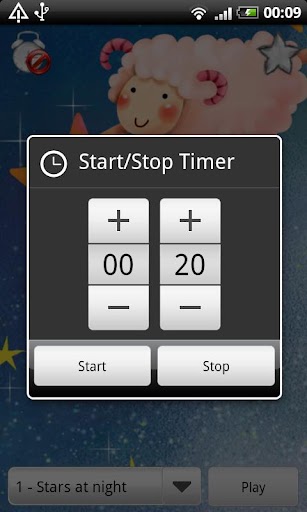 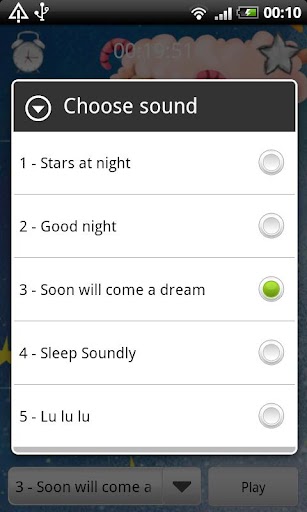 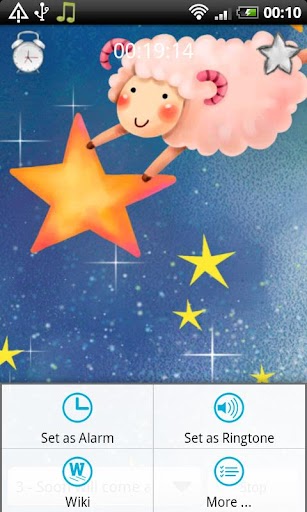 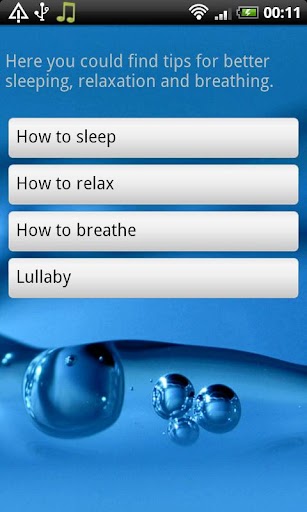 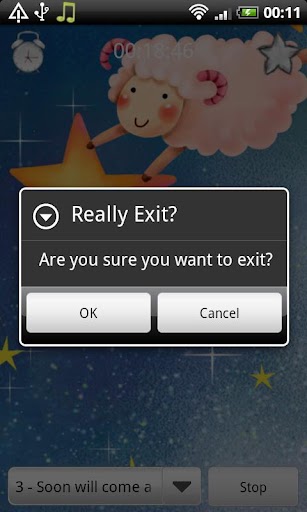