Play Marianne Faithfull's songs without the need to search for it in YouTube.
Simply type in the song's code from the list and play, just like a JukeBox !

Her early work in pop and rock music in the 1960s was overshadowed by her struggle with drug abuse in the 1970s. During the first two-thirds of that decade, she produced only two little-noticed studio albums. After a long commercial absence, she returned late in 1979 with the highly acclaimed album, Broken English. Faithfull's subsequent solo work, often critically acclaimed, has at times been overshadowed by her personal history.
From 1966 to 1970, she had a highly publicised romantic relationship with Rolling Stones' lead singer, Mick Jagger. She co-wrote "Sister Morphine", which is featured on the Stones' Sticky Fingers album.Faithfull was born in Hampstead, London. Her father, Major Robert Glynn Faithfull, was a British Army officer and professor of psychology. Her mother, Eva von Sacher-Masoch, Baroness Erisso, was originally from Vienna, with aristocratic roots in the Habsburg Dynasty and Jewish ancestry on her maternal side. Erisso was a ballerina for the Max Reinhardt Company during her early years, and danced in productions of works by the German theatrical duo Bertolt Brecht and Kurt Weill. Faithfull's maternal great great uncle was Leopold von Sacher-Masoch, the 19th century Austrian nobleman whose erotic novel, Venus in Furs, spawned the word "masochism". In regard to her roots in nobility, Faithfull commented in March 2007 prior to beginning the European leg of her tour, "I'm even going to Budapest, which is nice because I'm half English and half Austro-Hungarian. I've inherited the title Baroness Sacher-Masoch—it comes from one of my great uncles who gave his name to masochism."
The family originally lived in Ormskirk, Lancashire, while her father completed a doctorate at Liverpool University. She spent some of her early life at the commune formed by her father at Braziers Park, Oxfordshire. After her parents divorced when she was six years old, she moved with her mother to Milman Road in Reading, Berkshire. Her primary school was in Brixton, London. Living in rather reduced circumstances, Faithfull's girlhood was marred by bouts with tuberculosis and her charity boarder status at St Joseph's Convent School. While at St. Joseph's, she was also a member of the Progress Theatre's student group.Faithfull began her singing career in 1964, landing her first gigs as a folk music performer in coffeehouses. She soon began taking part in London's exploding social scene. In early 1964 she attended a Rolling Stones launch party with John Dunbar and met Andrew Loog Oldham, who discovered her. Her first major release, "As Tears Go By", was written by Jagger, Richards and Oldham, and became a chart success. She then released a series of successful singles, including "This Little Bird", "Summer Nights" and "Come and Stay With Me". Faithfull married artist John Dunbar on 1965 in Cambridge with Peter Asher as the best man. The couple lived in a flat at 29 Lennox Gardens in Belgravia just off Knightsbridge, London SW1. On November 1965 she gave birth to their son, Nicholas. She then "left her husband to live with Mick Jagger".
In 1966 she took their son to stay with Brian Jones and Anita Pallenberg in London. During that time period, Faithfull started smoking marijuana and became best friends with Pallenberg. She also began a much publicised relationship with Mick Jagger that same year. The couple became notorious and largely part of the hip Swinging London scene. 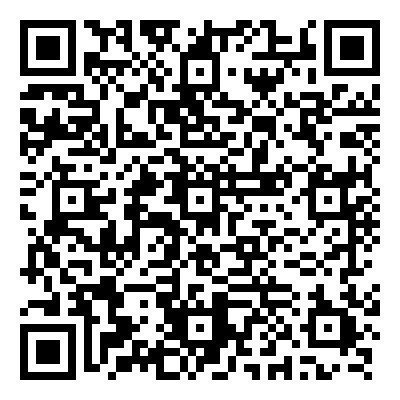