Christmas (also called Noël, Nativity, Xmas, Yule) is an annual commemoration of the birth of Jesus Christ and a widely observed cultural holiday, celebrated generally on December 25 by billions of people around the world. A feast central to the Christian liturgical year, it closes the Advent season and initiates the twelve days of Christmastide, which ends after the twelfth night. Christmas is a civil holiday in many of the world's nations, is celebrated by an increasing number of non-Christians, and is an integral part of the Christmas and holiday season.

Dargon'sSameGame is New 'SAMEGAME".Try it!! ・Please select a panel of two or more connected. ・Attack a multiplier of the number of panel. ・Many connect the panel. Increases attack power. ・Panel is a weakness at the top left of the Dragon. Attack Power is doubled. ・Please set to 0 stamina of the Dragon. ・After defeating the Drag…

Just for fun! An "animals" hour glass instead of sand. Animals fall in the direction of gravity as you tilt and turn your phone or tablet......

"PrestaShop Mobile Dashboard is an Admin App for Android Phones and Tablets. This app allows you to connect to your PrestaShop store on mobile phones and tablets and provides you with live access to alI vital store information such as Sales, Revenue, Invoice, and Shipment Information. -You can also connect with any number of PrestaShop stores… 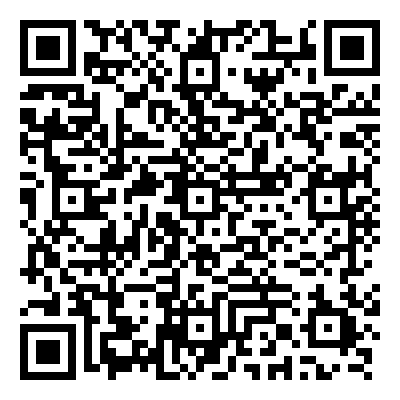 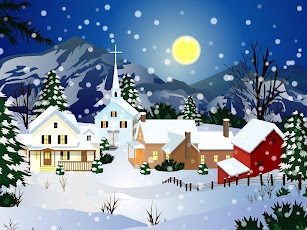 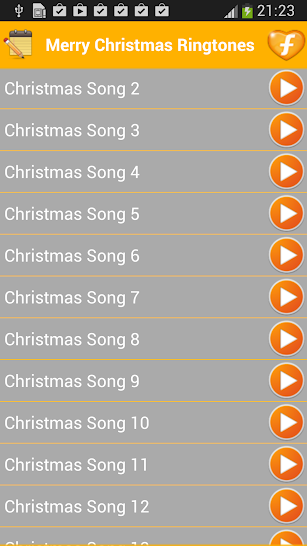 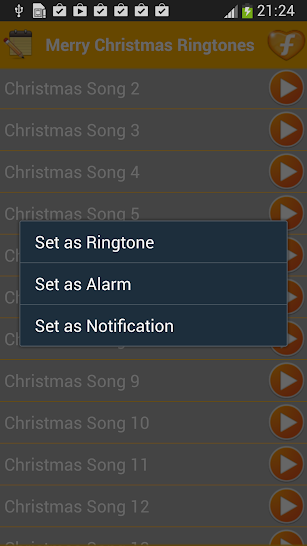