Mix audio with video is an effective video editor and audio mixer, which can be used to edit a video by adding a background music of your choice. This video mixer or music editor supports different audio and video formats, to mix an audio with a video.

Use this audio editor and video maker, to change background music of a video. In this video mixer app, if the audio's length is greater than that of the video, then it will be automatically trimmed to the video's length. If the audio's length is less than that of the video, then the audio will be concatenated to the video. All these operations are performed with high speed. Share the videos to social media networks like Facebook, Gmail, Whatsapp etc. using this video editing app and audio editor music app, or video mixer and editor.

Mix audio with video by using the various options of this add audio to video app and music editor maker, or audio mixer and editor.

Want to mix a video with your favorite background music ? Then mix audio with video app is the ultimate or video editor, to do so.

Add music to videos and share it among your loved ones, using this music editor new app and audio editor for android, or video mixer software and music editor mp3.

2. Record an audio and add it to a video, as a background music, using this music editor and mixer free, or best audio editor app and video mixer audio app.

3. Trim the audio for the video or use it in its real form, using this music editor for youtube and audio mixer software, or video audio mixer app and best audio video mixer.

4. Preview your video, before sharing or saving it, using this video editor and music editor for android, or audio video mixer editor and video mixer with song.

5. The formats supported by this video mixer for videos are mp4, wmv, avi, flv, 3gp and for audio are mp3, wav, m4a and aac.

m3 to bbl is and oilfield calculator for simple conversion. This app has been tested on several different smart devices.

This little calculator gives a barrel to cubic meter conversion. It is a simple little calculation used by many oilfield hands today. It has been tested on several android smart devices. 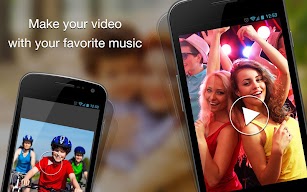 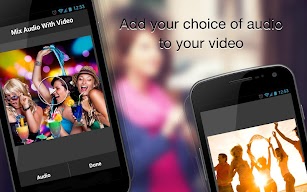 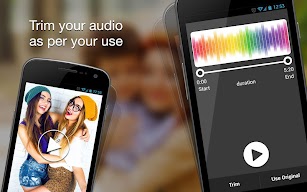 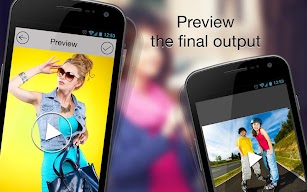 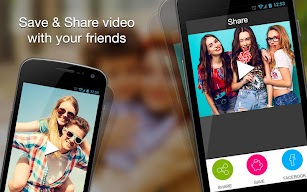