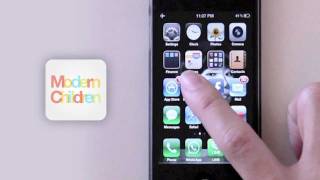 This is the self-titled debut album app of the Hong Kong based indie band Modern Children. It features:
- MUSIC: You can listen to the all tracks of Modern Children’s self-titled debut album with lyrics for each song.
- NEWS: You can get the recent news of the band
- GAME: You can play the Rainbow Bells mini game, which is the one of the instruments of the band using in concerts.
- ABOUT: You can know more about the band. It includes their Bio, introduction of the members, credits, and the links of their official website, Facebook, myspace, douban, weibo and Wikipedia.

If you have any questions or comments, please contact us at modernchildren@hotmail.com.

Modern Children is a 6-piece band based in Hong Kong. The band was formed in winter 2006.

“Colourful” is the word to describe Modern Children. They play in different music styles and always go on two extremes: indie pop and post rock. Their songs were filled with all kinds of sounds by using wide range of instruments, from guitars and bass to rainbow bells and erhu. Their positive music and passionate live performance have been bringing them to different stages in various countries, including Macau Flash 2008, NOTCH 2009 at GuangZhou, Baybeats 2010 at Singapore, Art Setouchi 2010 at Japan, Clockenflap 2010 and Fever Music Fest 2011 at ShangHai. In 2008, they had their first solo concert at Kubrick, HK. In late 2011, Modern Children used an unusual way to release their album – iPhone/ Android App. It was probably the very first free App Album in the world, which contains 10 songs for free download. The band will hold their concert named “Come Come Com Sun Live 2012” at Hang Out on 14th January 2012. Physical copies of their debut album CD “Modern Children” will be launched in the same date.

A source for news on your smartphone.. News Republic feeds from a lot of quality sources to bring you the breaking news no matter what their topic are. Its UI is quite nice and very use to use. If it wasn't easy enough, there's a video tutorial. The strongest point of this app is its capacity for creating new widgets as news channels. The news arti….

A smart tool for learning foreign languages. Point your phone's camera at any word and Worldictionary will instantly define and translate it. No need to manually type words or take pictures. This app will be your indispensable travel tool primed to give you translation on-the-go. 1. The instant "View and Translate" feature allows yo…

A fully customized edition that brings you: - A new slick user interface especially designed for Google TV. - The best of the TagNav by hopping from topic to topic. - A photo gallery that gives the top stories in full-screen photos. News Republic, it’s all the news worldwide, live, and from all major press agencies : AFP, eWeek, Adfero, Associated…

SMART INFORMATION FOR SMART DECISIONS BIZ REPORT is the first Tablet App that enables you to create news channels on the business information that really matter to you, for eg. a company name (Google), an industry (Real estate) or a leader (Bill Gates) or any topic of your choice. This ads-free app enables you to follow only the topics that reall…

This tool calculates an incidence from the combination of the symbol. Please use it with Japanese-style Slot Machine. 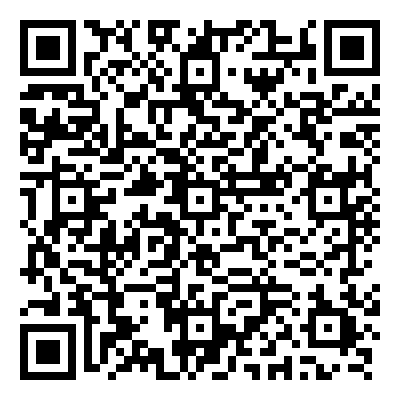 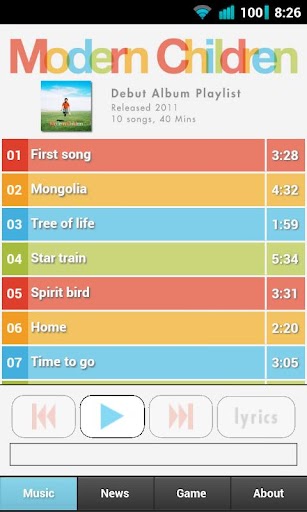 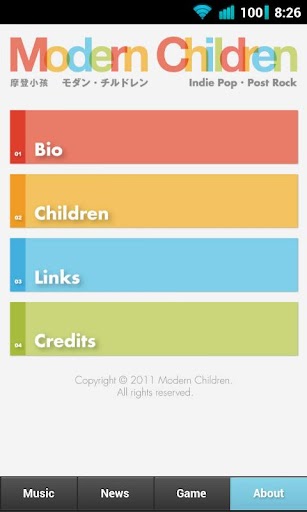 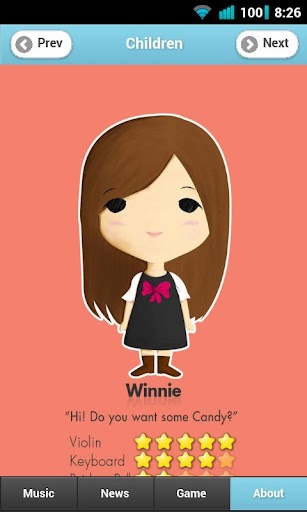 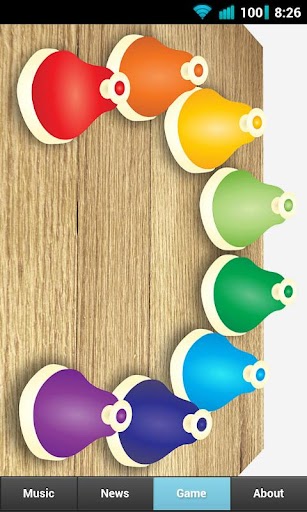