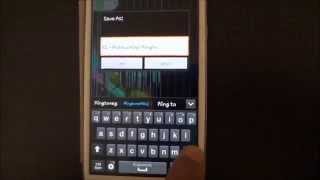 Mp3 Cutter & Merger is an android application which is used for cutting and merging Mp3 files .

"Are you a music lover ? if so you will love this application"
"You can customize the songs as per your wish"
"do u have any favorite songs? just merge the couple of your favorite songs using Igost Mp3 Cutter & Merger "

While playing a selected portion of the audio, you can see an indicator cursor and auto scrolling waveform. You can zoom this wave and cut the song at the perfect position you want.

By Using Mp3 Cutter & Merger You Can :

Cut mp3 songs and save it in the folder ../Igost/songs
Merge two mp3 files and make a fusion song.
Assign it as your device ring tone,contact ring tone ,notification tones etc...

You can make your own ringtones.
you can cut and merge the mp3 files using Mp3 Cutter & Merger.
you can create fusion songs.
cutting and merging of the recorded song is possible.
After merging a song you can hear the merged song in player
The application can be moved to SD card.
After saving the trimmed mp3 u will get options for using the trimmed tone as alarm tone,ringtone,notification,assign to contact and option for opening the output folder.
storage path of both trimmed and merged mp3 is mentioned separately (sdcard/igost/music).
You can access both the trimmed and merged mp3 from the home page folders (Trimmed tones & Merged tones) in the application itself.

For any questions and suggestions contact us on
android@igosttech.com

Welcome to the past. To the times when games were played on huge gaming consoles connected to a TV. It was a wonderful time, but unfortunately (or fortunately) old things replaced by new ones, times passes and many things have been forgotten. This game is a fine example of this. The best non-traditional sea battle was released so long time ago tha…

Memory game. Find the pairs of animals, fruits, vehicles... Have fun and refresh your memory. Especially for children.

Fire the correct lasers to destroy the falling meteors. A fast-paced color-matching action game. The game is completable and there's a surprise at the end, if you can make it that far! Created with HTML5, CreateJS, TweenLite and Phonegap. Performance may struggle on older devices. Music by Chris Reed.

Daily 5 star forecast for your health-emotion-intelect status plus daily horoscope on your android desktop. Example: health:, love:, work:. The best free Horoscope widget for Android phones. Get your Horoscopes every day on your phone desktop. Start your day in a good way by checking your status and reading your horoscope. The horoscopes are…

The Game of Stocks

A USA stock market trade simulator game ! At the beginning of the game you are given 22.000 US dollars so you can prove to everybody how awesome you are... *** Receives current stock prices from the INTERNET ! *** If the markets are closed, orders will NOT be executed UNTIL they open! (exactly like trading in the real world stock market - so it&#… 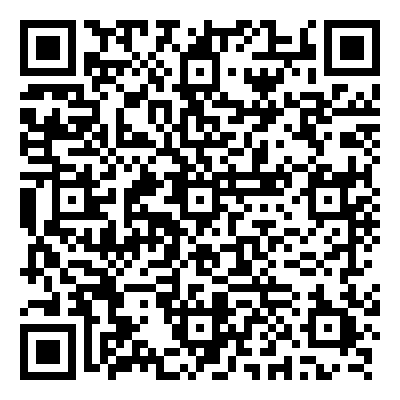 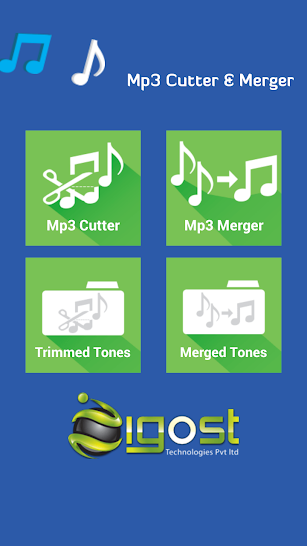 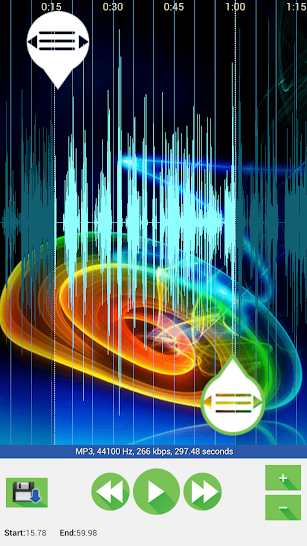 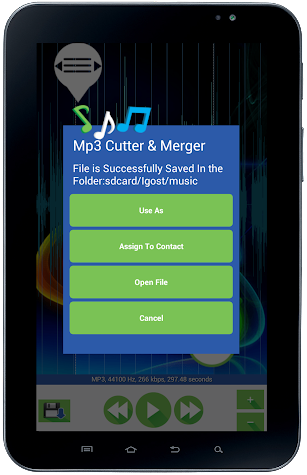 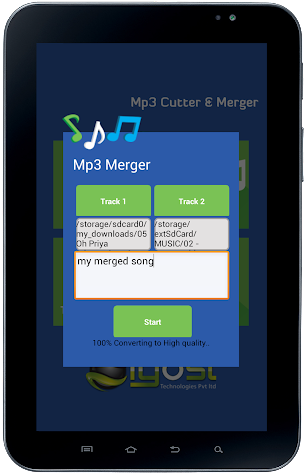 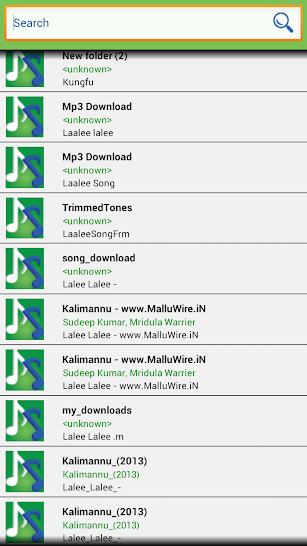 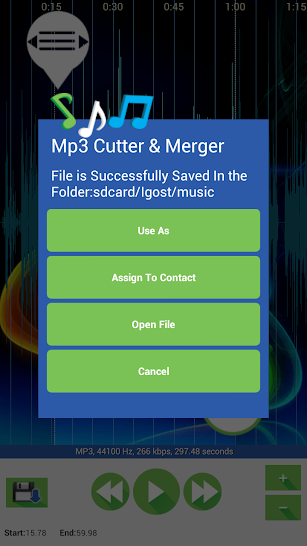 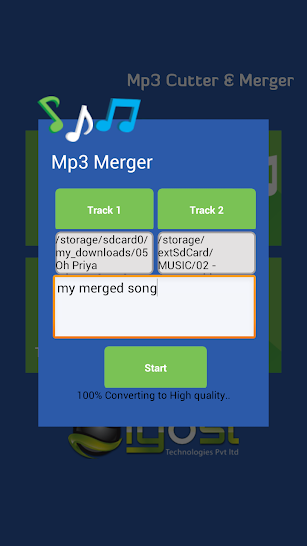 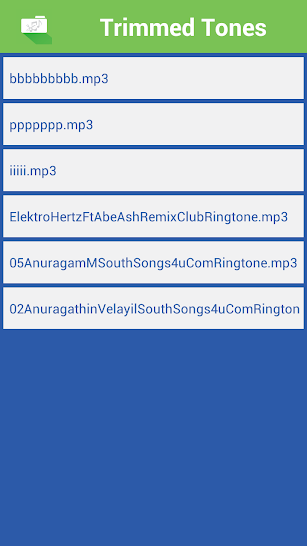 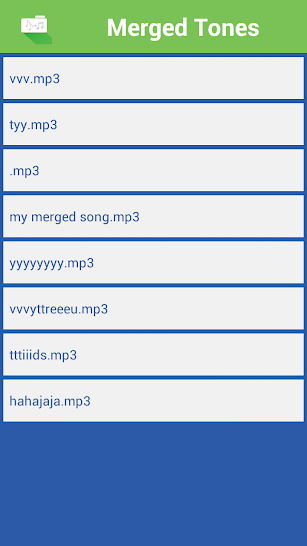 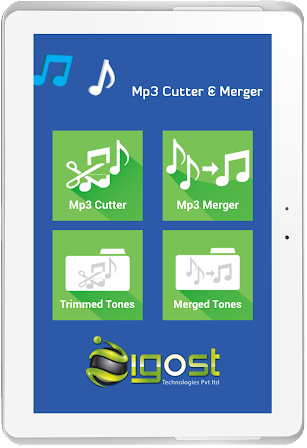 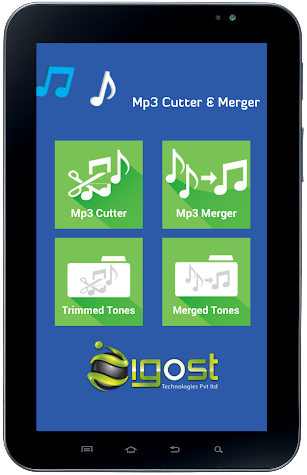 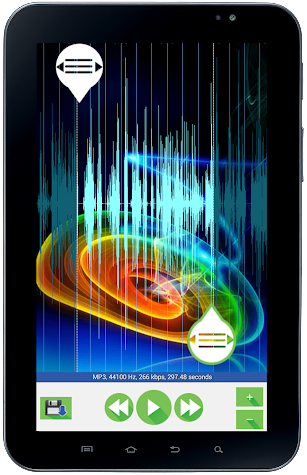