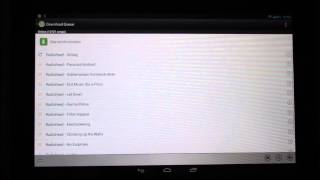 Music Pump Demo is a feature rich Android DAAP Client that lets you to stream and sync music from your PC or NAS to your android device. All you need is a DAAP Server.

The demo version does only display half your music files

* Caching the database index locally for faster access to the music. The index only needs to be refreshed if you added new music to the library.
* Should have no problem importing large music libraries ( > 20'000 songs)
* Songs, albums and playlists can be downloaded in the background and will be added to a local playlist which will show up in the playlist section of many music players.
* The application has an offline mode feature to play your files on the sd card
* Cover Art support: Covers are loaded from the id3 tags and/or from the last.fm website
* Custom UI for Android Tablets
* Control music playback from your bluetooth headset buttons and from inline headphone remotes
* Basic Homescreen Widget
* Supports last.fm scrobbling using simple last.fm scrobbler
* Lockscreen player control in some custom roms (e.g MIUI)
* Playback stops on incoming calls, headset removal or when another media player is started

Application of Asma-ul Husna, the most beautiful 99 names of Allah we aimed to present a subtle way. With the names and descriptions of the meaning and application in the form of a slide with background music track. A transition period can be adjusted as you can go back and forth watching the names manually if you wish to stop and then you can con…

Text. Chat. Vote. Hotseat uses student comments and familiar tech to boost classroom discussions. Suddenly every student has something to say in class, not just the same few.

NVC DIALOGUE is the first App of the NVC Dance Floors, a set of interactive learning maps based on the Nonviolent Communication process (NVC). It brings THE 13 STEP DANCE to your interactive screen. This Dance is used worldwide, because it helps people transform their conversations. DO YOU WANT TO -be real, honest, caring and empowered -handle c…

PDFView is a PDF viewer based on the excellent MuPDF library. It is free software: you can redistribute it and/or modify it under the terms of the GNU Affero General Public License as published by the Free Software Foundation, either version 3 of the License, or (at your option) any later version. The APK is provided here for convenience, you can d…

Voodoo Doll is great for stress relief. If you are having trouble venting stress this is the app for you. Pick a target avatar and stick pins in it. Who knows what the results will be. Are you frustrated? Do you hate someone? Let off some steam, get revenge, entertain co-workers, and vent your frustration. Note: Voodoo Doll is intended for ente…

Can’t get enough football? Watch every NFL Preseason game live† or on demand in HD with a subscription to NFL Preseason Live. Tune in to see football games from every team for the 2014 Preseason not available anywhere else. All from your Android tablet. With NFL Preseason Live, you can follow your favorite team(s) and catch all the excitement with…

Northern Limburg in the palm of your hand! Whether you’re looking for a fun day out, a relaxing mini-break or a longer holiday, Lust for Limburg is the must-have travel app for visitors to North-Limburg. And with so much up-to-date information about events in the region as well as countless cycle and walking routes, the app is popular among Limburg… 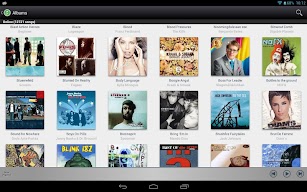 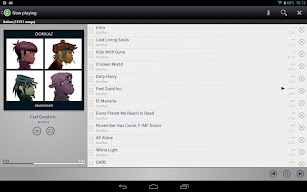 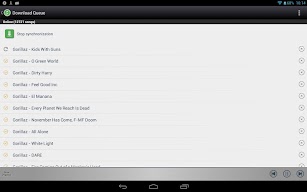 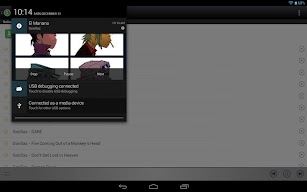 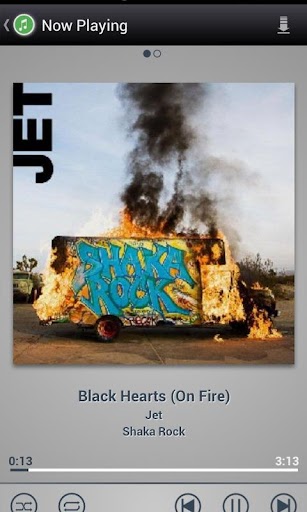 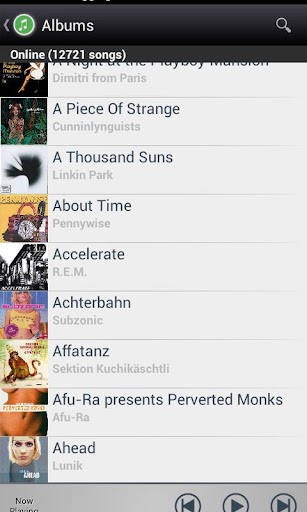 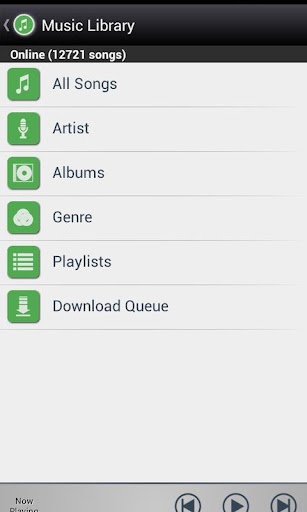 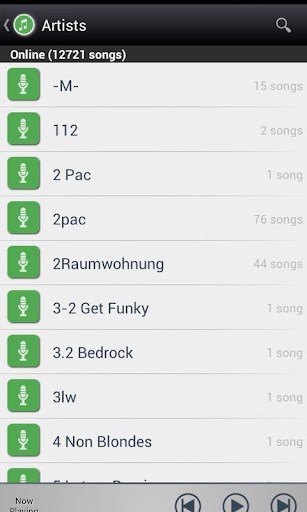