Jainism traditionally known as Jaina dharma, is an Indian Religion that prescribes a path of non-violence towards all living beings and emphasises spiritual independence and equality between all forms of life. Practitioners believe that non-violence and self-control are the means by which they can obtain liberation from the cycle of reincarnations. Currently, Jainism is divided into two major sects; Digambar & Shwetambar.

You can listen to Navkar Dhoon every morning while travelling in bus,train to office. App has a option to set mantra repeat count like 9, 21, 51, or 108 times..

This app measures and displays a graph of Barometric Pressure (hPa) vs. Time (s) that can be exported to Google Drive or in an e-mail as a .csv (comma separated values) attachment. This app can be particularly effective when measuring changes in atmospheric pressure due to weather, estimating changes in altitude (on amusement park rides, elevators…

Are you preparing for campus placement , interview , or any examination and want to learn core basics of C Language,then this app is for you. This app contain C test series ,choose a test and start answering ,see explanation , way & tricks to solve these questions.

Can't wait for Christmas to come? Chat with Santa Claus to pass the time. You and your family will love this app. Feels like the real thing and learning on the go! Santa Claus will do his best to answer your questions in the best context possible. Have fun until Christmas comes :) This Xmas app is a great way to let your children feel as if th…

Download the CENTER OF DANCE App today to plan and schedule your classes! From this app you can view class schedules, sign-up for classes, view ongoing promotions, as well as view the studio’s location and contact information. You can also click through to our Facebook and Twitter pages! Optimize your time and maximize the convenience of signing up… 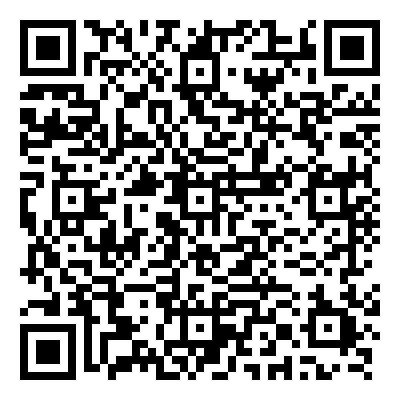 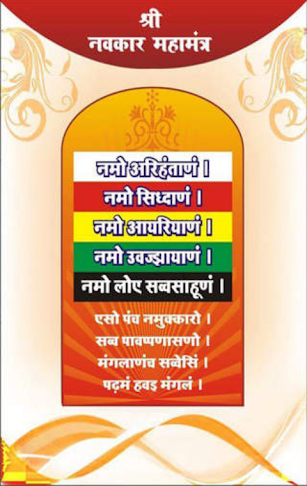 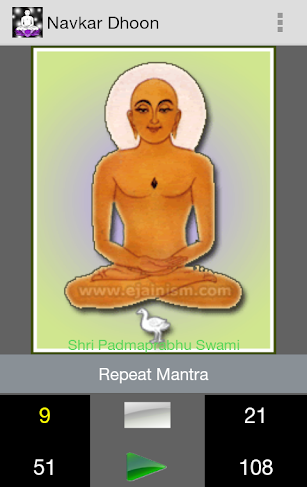 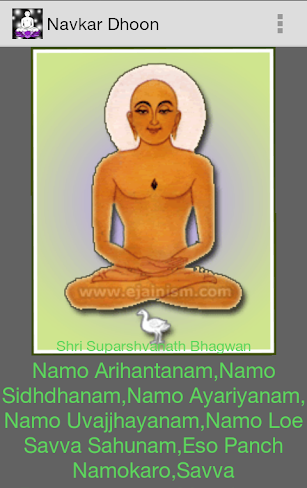