Play Nick Cave's songs without the need to search for it in YouTube.
Simply type in the song's code from the list and play, just like a JukeBox !

He is best known for his work as a frontman of the critically acclaimed rock band Nick Cave and the Bad Seeds, established in 1983, a group known for its eclectic influences and musical styles. Before that, he had fronted the group The Birthday Party in the early 1980s, a band renowned for its highly gothic, challenging lyrics and violent sound influenced by free jazz, blues, and post-punk. In 2006, he formed the garage rock band Grinderman that released its debut the following year. Cave's music is generally characterised by emotional intensity, a wide variety of influences, and lyrical obsessions with religion, death, love and violence.

Upon Cave's induction into the ARIA Hall of Fame, ARIA Awards committee chairman Ed St John said, “Nick Cave has enjoyed—and continues to enjoy—one of the most extraordinary careers in the annals of popular music. He is an Australian artist like Sidney Nolan is an Australian artist—beyond comparison, beyond genre, beyond dispute."
In 1973, Cave met Mick Harvey (guitar), Phill Calvert (drums), John Cochivera (guitar), Brett Purcell (bass), and Chris Coyne (saxophone); fellow students at Caulfield Grammar. They founded a band with Cave as singer. Their repertoire consisted of proto-punk cover versions of songs by Lou Reed, David Bowie, Alice Cooper, Roxy Music and Alex Harvey, among others. Later, the line-up slimmed down to four members including Cave's friend Tracy Pew on bass. In 1977, after leaving school, they adopted the name The Boys Next Door and began playing predominantly original material. Guitarist and songwriter Rowland S. Howard joined the band in 1978, expanding to five members.

From 1977 until their dissolution in 1983 (by which time they were known as The Birthday Party) the band explored various styles. They were a leader of Melbourne's post-punk scene in the late 1970s, playing hundreds of live shows in Australia before changing their name to The Birthday Party in 1980 and moving to London, then West Berlin. Cave's Australian girlfriend and muse Anita Lane accompanied them to London. The band were notorious for their provocative live performances which featured Cave shrieking, bellowing and throwing himself about the stage, backed up by harsh pounding rock music laced with guitar feedback. Cave utilised old testament imagery with lyrics about sin, curses and damnation. The lyrics were full of "American gothic imagery", talking about horror stories. Cave grew to detest the "gothic" label; their single "Release the Bats" (1981), described by Harvey as a "comedic interlude", was intended as a sardonic parody of the scene, however it became highly influential in the genre and "a mantra for Goths everywhere". At that time, Cave also became a regular member of a gothic club in London called The Batcave.

After establishing a cult following in Europe and Australia, The Birthday Party disbanded in 1984. Howard and Cave found it difficult to continue working together and both were rather worn down from alcohol and drug use.

Body Brilliant are your experts in Lifetime Family Wellness Care and drug free, natural living. Use our App to learn how to Move Well, Eat Well & Think Well and stay Well Adjusted. Try our delicious wholesome recipes, watch our latest youtube videos, listen to podcasts from our team of experts, get involved in our stretching programs, learn abo… 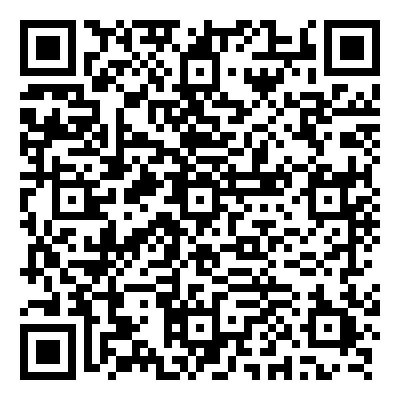