Has been deleted the title screen.
Added the ability to adjust the width of the keyboard.
Changed the design.
Android
»  Applications
»  Music & Audio
»  PianoStar

It is a keyboard for music to teach the method of performing music like timing and time, etc. to push the keyboard!
Of course, it is possible to perform as a usual keyboard.
The Multi-touch is possible!!

The tone that can be used is as follows.

The octave can do nine phases of adjustment.

The Score-style has the following kinds.

In addition, there is an automatic play function.
The thing performed with the keyboard together is possible!

As noted above, can choose various exercise methods.

Music can be expanded by putting the Standard MIDI file(.mid) in the SD card!

== Method of adding music ==
To use the MIDI file in the SD card on the play screen, MIDI file is put on the "/sdcard/skyarts.com/PianoStar/musics" directory first.
However, there is the following conditions in the MIDI file that can be
used.

* Standard MIDI version 1
* The data consist of Header, Conductor Track, Play Track.
* As for Play Track, only the first Track is effective.
* Harmony is improper.
* The octave : only by one octave.It is treated automatically as one
when there are plurals.
* The tempo change in the middle of the music is non-support.
* The extension of the file is ".mld".

Stay protected with the leading secure password manager and digital vault offering unlimited password storage for all users. Keeper’s password manager generates, stores, and autofills strong passwords while protecting you on all of your devices and securely storing your private documents. Don't get hacked. Get Keeper. Why Use Keeper Password…

Google Sky Maps uses the Google Maps technology but applied in reverse. . Instead of streets and squares we will be able to see the constellations and planets from our position. That means that if you are in a unintelligently lit city, an underground bunker or anywhere indoor then you will just know what stars you can't view. But if you are luckily….

A simple and easy way to track your billable hours, expenses and mileage Automatic cloud sync: your data is always safe even if your phone is lost or broken Generate invoices directly from your TimeClock Connect data - or export as spreadsheet or html Sync across all your devices - including iPhone and iPad Safe & dependable - we've bee…

This application is a handy voice recorder. Features: - send a data as attached file via Gmail - timer recording - search by TITLE and DATE - set recordings as ringtones - recording by the widget - playback pause by stop button long press v.2.0.6 Android 2.2: For using widget, move it to the phone and reboot is needed.

The most complete camera app so far.. In short, Camera Zoom FX picks up where the default camera leaves off, rising it up with a cluster of options, some of them rather obvious, other quite original and pragmatic at once. It goes without saying that half a million downloads for a paid app for Android is an excellent calling card. This means, unless…. 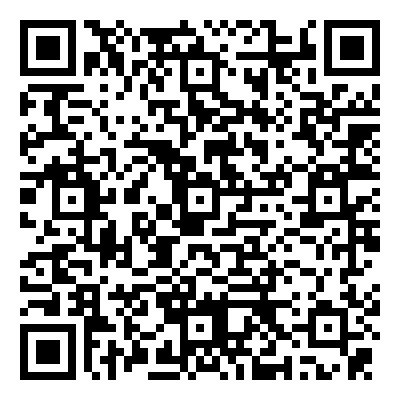 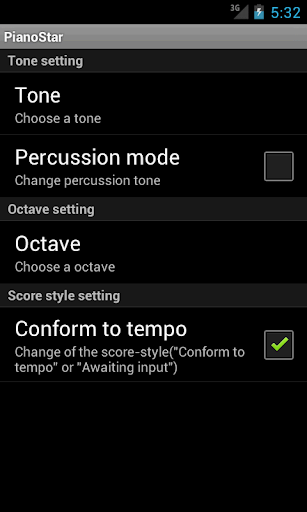 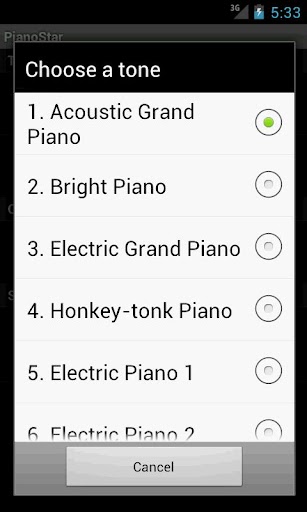 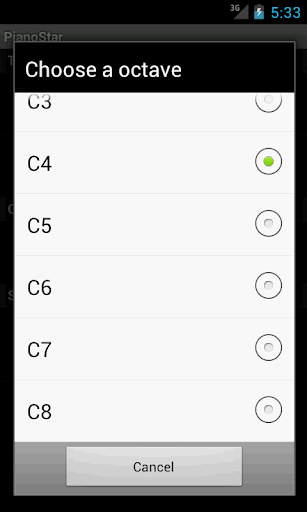 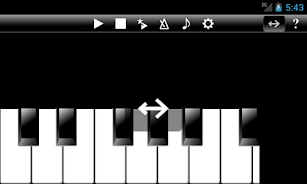 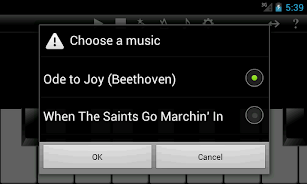 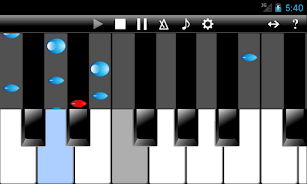