Radio Tarana Number 1 in Indian Radio. 1386 AM Auckland, New Zealand. Radio Tarana initiated its broadcasting on 15th June 1996 5.00 pm and since then it has proudly been New Zealand''s number 1 Hindi Radio Station.

Radio Tarana 1386 AM is New Zealand''s only fully-fledged Asia Pacific Commercial Radio Station catering for the Indian communities. Radio Tarana aimed primarily at New Zealand''s Indian Community provides the Hindi language service on 1386AM. It has listenership of around 80,000+ in the greater Auckland area. Our listenership is also reaching as far as Hamilton, Wellington, Christchurch and other cities & towns of New Zealand.

Radio Tarana features regular news and sports bulletins, interviews and discussions on issues of concern and interest of the Indian community.

Radio Tarana supports community activities by providing publicity for such events free of charge. We update the community on events and information on cultural festivals, deaths and birthdays etc.

Radio Tarana provides opportunities to local businesses to market their products to a specialized niche market by advertising on air.

Radio Tarana provides an avenue for up and coming artists to enter the entertainment industry.

Mission:
To maintain and keep our status and image of being the number one Hindi Radio in New Zealand by being mindful of the listening needs and values of our listeners.

Our Purpose:
We endeavor to entertain, educate, inform, preserve & develop culture and foster mutual understanding between the different originating groups in the Indian Community, using the universal language of music, news, views, information and being mindful of the diverse interests, religious and ethnic origins of the audience we cater for.

Our team of talented presenters come from India, Pakistan and Fiji and they understand the needs and tastes of their audience. We constantly listen to our listeners & make necessary improvements.

We try to please listeners of all age groups and social backgrounds. Some of the programmes have a broad appeal while others cater for specific segments of the audience.

Going to travel around Frankfurt City? Wait! Our App will provides you the information where to go n what you can see. Frankfurt City guide is designed to use on offline when you are in the so you can degrade expensive roaming charges. ATTRACTIONS! √ Included all the available Attractions list and their Information along with photo • Info • Add…

Going to travel around Seoul City? Wait! Our App will provides you the information where to go n what you can see. Seoul City guide is designed to use on offline when you are in the so you can degrade expensive roaming charges. ATTRACTIONS! √ Included all the available Attractions list and their Information along with photo • Info • Address of…

Going to travel around Istanbul City? Wait! Our App will provides you the information where to go n what you can see. Istanbul City guide is designed to use on offline when you are in the so you can degrade expensive roaming charges. ATTRACTIONS! √ Included all the available Attractions list and their Information along with photo • Info • Addre…

Swap Move and Remove is a set of entertaining logic games where you remove balls from the game field by different actions. Features: • Four games with different gameplays • Many variations for each game • Simple and clear rules • Colorful graphic

Connect to your conference calls—from anywhere—through your Android device with InterCall MobileMeet. Enjoy a seamless conferencing experience with complete call management capability. Host and participate in InterCall Reservationless-Plus conference calls and online meetings from your smartphone just as would from your desktop. • Sync with your ph…

Tired of driving around looking for a gas station with cheapest fuel for vehicle? Well guess what, you don't have to! We'll show you where the cheapest prices are. 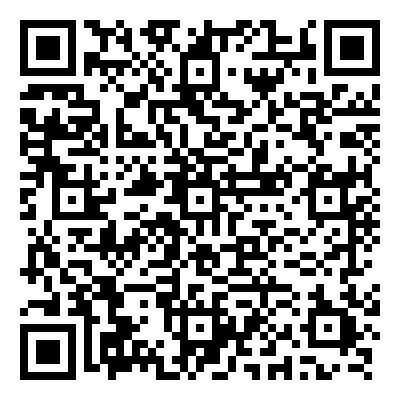 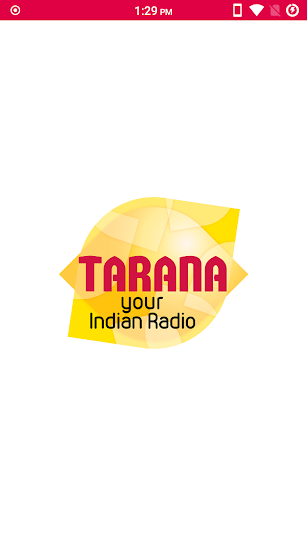 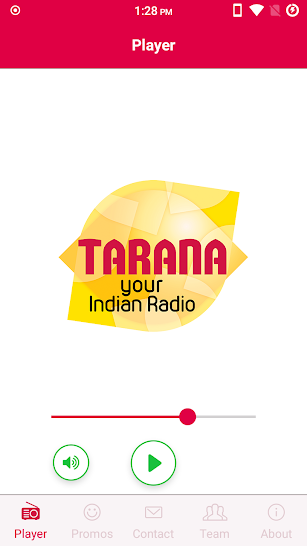 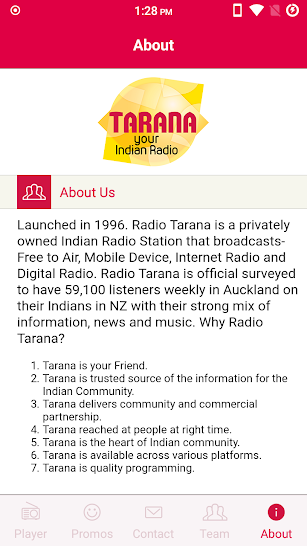 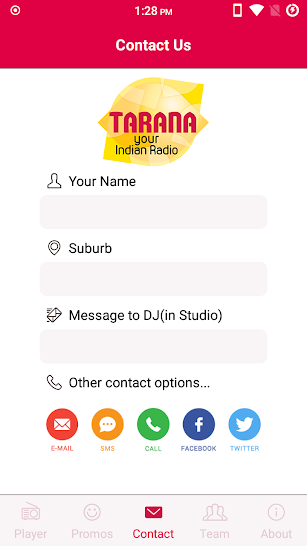