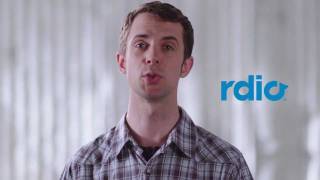 "Vibes from the cloud"

Rdio is a service which was set up in the United States by the founders of Skype. Now is spreading worldwide gradually, emerging as a decent competitor to other similar well-known service. One of the plus points of Rdio is its mobile app. Let’s focus on it.

Rdio app for Android has been set in a good-looking Holo layout. Actually, it’s been optimized to be run on ICS and Jelly Bean interfaces. It’s one of the best apps of this kind regarding smoothness and transition effects. In addition, it’s highly intuitive: its dashboard allows a fast access to all the sections that made up Rdio service.

Thus, you can access, edit and subscribe playlists, view your playing queue, check activity (your friends and your own on Rdio timeline), history, collections, top charts, new releases and recommended. Actually, Rdio has a powerful recommendation engine based on your history and activity. You can play your favorite music even when you’re offline.

Catalogue isn’t as huge as other well-known services but I would say it’s quite fair. However, its music database is growing in quantum leaps: competitors should fear that. There’s no complaints regarding music quality. However, we’re missing equalizer and other controls to customize sound quality.

Bear in mind that Rdio doesn’t have any free flavor, that’s it, there are two available subscriptions after this 7-day trial expires: that’s $4.99/month for desktop access, and $9.99/month for unlimited access including on mobiles. Since prices are almost the same than others similar services, we recommend you to give this trial a go and decide. You may like more others but that’s a matter of taste. The app doesn’t disappoint at all.

Rdio provides over 35 million songs to discover, play, and share.

With Rdio, you can:
- Enjoy endless stations based on artists, genres, moods and themes, along with You FM, your own personalized station.
- Play albums, songs, and playlists.
- Listen on your phone, tablet, computer, and other devices such as Sonos and Chromecast.
- Download songs for offline listening.
- Follow friends, artists, and other music lovers.

Great music discovery is effortless and free with Pandora. Just start with the name of one of your favorite artists, songs, genres or composers and we will do the rest. It’s easy to create personalized stations that play only music you’ll love. Tap into an entire world of music, including almost a century of popular recordings – new and old, well k…

Share the music you're listening on twitter. 1) Add a Music Player from your device 2) Log in into your Twitter acount. 3) Press Start and launch player. You can configure tweet format and more. Tag your music files properly! At least Artist and Song name. *Music players supported: Android based players (like Apollo), Google Play Music and R…

Deezer allows you to listen to thousands of artist-based and themed radio channels. Deezer is a well-known music service since it has been working for a while now on its web version. This its official Android app which brings artist, albums, charts and radios channels to your mobile device. Deezer for Android allows you to search tracks, albums and….

Do you like music quiz game? Test your music knowledge and compare yourself with millions of other players from around the world! Get now Don’t forget the music lyrics! Listen to more than 160 popular songs from the newest 2018 releases to the hits from the past few and try to guess the artist, name of the song or how the music lyrics continue. Yo… 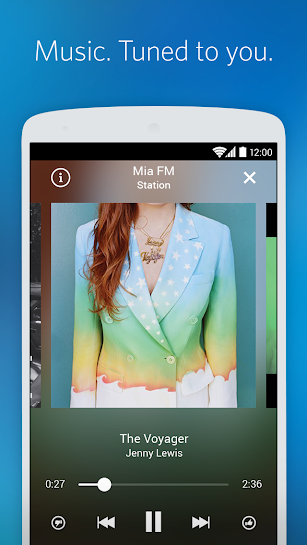 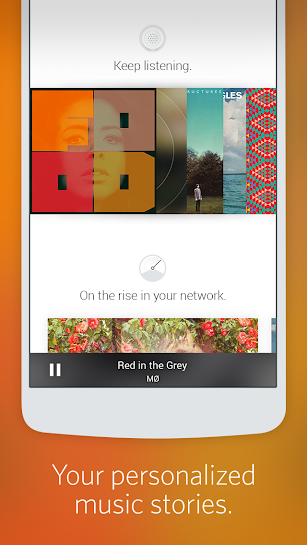 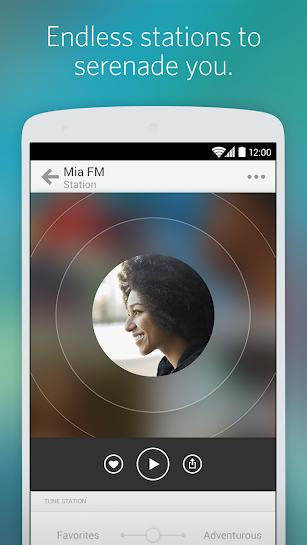 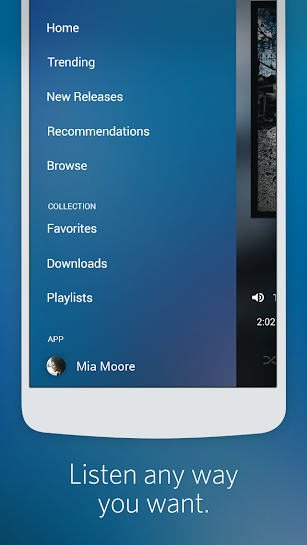 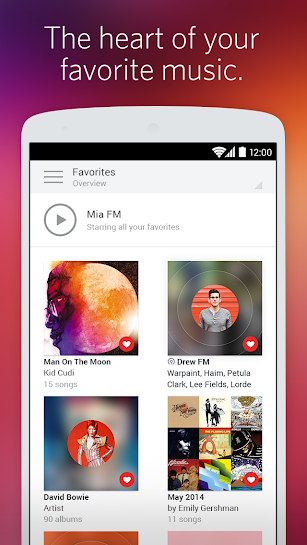 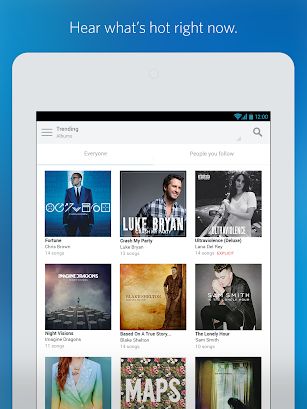