Real Zampona
Created by a music teacher for all!!
Experience more fun to play the Panflute in Android.
The real Panflute is elegant, portable and functional, suitable for students, for those who want to play, to have fun with friends.

Real Panflute has all notes!!

Curiosity (wiki)
The pan flute or pan pipe is an ancient musical instrument based on the principle of the closed tube, consisting usually of five or more pipes of gradually increasing length (and, at times, girth). The pan flute has long been popular as a folk instrument, and is considered the first mouth organ, ancestor of both the pipe organ and the harmonica. The pan flute is named for its association with the Greek god Pan. The God Pan played music on his pipes that has always been described as eerie and many people have been said to be intimidated by his irregular tunes. The pipes of the pan flute are typically made from bamboo or giant cane; other materials used include wood, plastic, metal and ivory.

Another term for the pan flute is syrinx, from Greek mythology, the story of Pan. The plural of syrinx is syringes, from which the modern word syringe is derived. (Pan pipes is both singular and plural.) Other names for the instrument are mouth organ, Pandean pipe, and the Latin fistula panis.

Contains 12 complete interactive classic children's stories with voice in English so your children let their imagination run wild and learn new words and vocabulary. Educational game with the classic fairy tales for kids from 3 to 10 years. INTERACTIVE FAIRY TALES WITH AUDIO Your children will have fun with wonderful stories softened by a swe…

Looking for a way to keep track of your thoughts on all the different cheeses you've tried? With the Cheese Tasting Tracker, you can enter information on the cheeses you have tried, including: -Cheese name -Producer -Type -Age -Region -A rating -Any comments or notes you wish to add From there you can easily search through the entire listing…

Molkky ScoreBoard is the ESSENTIAL tool to manage your game of Molkky. This application not only allows you to count the scores but it also includes many funny and useful features: - Record easily and quickly all your friends. - After each game, the statistics of each player are saved. - Consult the game table to see if you are stronger than your f…

Application to fast record events/facts + diary + planner + notebook + locations. The majority originating from the us events this is a recurring event. In this application, it is proposed to create events and to register the fact of its occurrence of one or two clicks. The program will allow you to understand how often happen to you events, when…

Welcome to the official app for AA-Action Bail Bonds. You will find GPS directions to our locations within the app. We have a panic button for you to fill in your information and in the event you are arrested you can send the information to your agent with one touch! You can also see the FBI’s most wanted list. Use the anonymous tip button to help…

First of all, our program is designed for children who are afraid to sleep in the dark. But often, adults do not like the dark. When the application is activated, the room begins to highlight the soft light of the phone's screen (or strobe flash). You can choose the color of the screen in blue, green, white, yellow, red, or the smooth transitio… 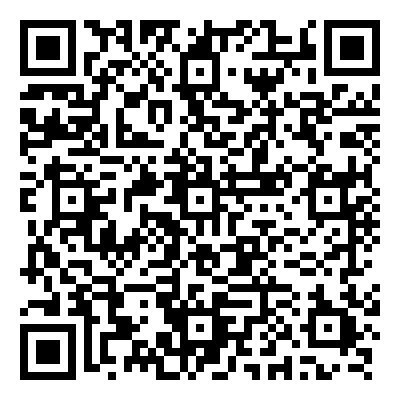 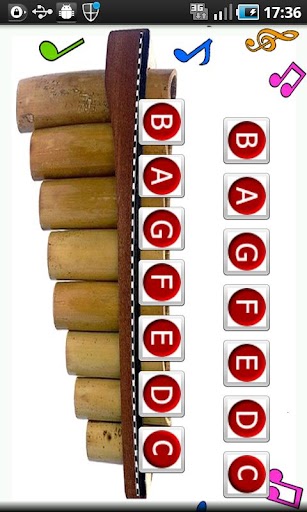 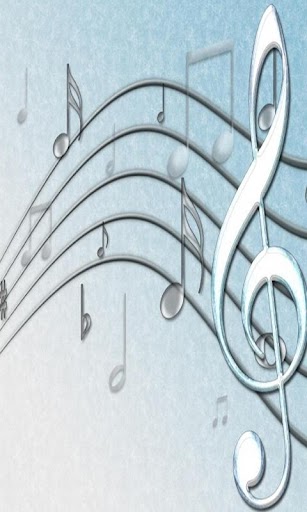