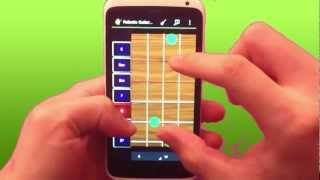 ‮‪‮‪‮‪‮‪Robotic Guitarist is both a guitar emulator and music toolbox for guitar players and musicians in general and a fun and enjoyable musical playground for everyone. Even if you don't know a word about music or can't play the guitar! Just play and it will sound good!

Choose a chord without having to learn finger positions and just hit the strings. You'll enjoy realistic visual effects and high fidelity sound. You can strum, play arpeggios or any other desired technique. You can play licks as well.

Have you ever wondered how a reverb-enabled, fuzz-distorted bell would sound?

Lots of different sounds
Pick among a large categorized set of sounds including a number of kinds of guitars and playing modes and the sounds of all sorts of musical instruments. Make the guitar sound as a flute or a piano! Funny and exotic sounds are included too, like those from animals. Or even pick a different one for each string! What about creating a band with a human chorus for the lows and a violin for the highs?

Easy-to-use effects
Create a nice atmosphere and add deepness with impressive sound effects like reverb, flanger and echo. Each one features a list of variants so it's plug and play!

Versatile distortion
Would you like a heavier or harsher sound? No problem! Pick a kind of distortion from the several available and set an intensity level. Your electric guitar will be absolutely electrifying!

An easy-to-use interface allows you to change your chord selection on the go. You'll see at all times a diagram showing finger positions. Very useful for learners or for those who play already and need to recall a chord.

You'll be able to take music as far as your imagination takes it because you have the possibility of creating your own chords with a easy-to-use editor. They don't have to be actual guitar chords, but any layout of notes whose sound you like. You'll be able to play those songs with weird hand positions, since you are not limited to standard chords. You can define free strings you can play licks on. This feature allows, for example, to follow a tablature with much more fidelity.

Furthermore, you'll be able to save the chord set you have been composing so you can recover it later, with no need of defining it again chord by chord. That way you'll have at hand every chords needed for each song or experiment.

If you play a non-virtual guitar, ‮‪‮‪‮‪‮‪Robotic Guitarist is your loyal electronic pocket tuner. It's able to detect frequencies with high accuracy.

It has settings for tempo (BPM) and different time signatures. Keep the rythm!

Free Tip Calculator app for Android (No Banner Ads - supports Phones & Tablets) This app can calculate tip and total for a group two different ways: 1- Split a check evenly: Enter the number of people in your party and choose a tip percentage. The application will calculate the total tip amount, total to pay then split the check into portions…

Install this digital clock and customize it to your taste . Digital Clock Widget is a homescreen widget for your Android device that allows you to see the time and date on your homescreen. If you long press on it, a new window open and you can change the settings: open the curtains allows you to see your dektop directly to see how the changes appli….

A free and simple WiFi Scanner for wireless networks for Android. The WiFi signal is displayed in dBm format and bssid is visible. It can sort the networks by Power, Channel or SSID. Supports simple mode. Click on a network to see useful charts. See the release notes here: http://bit.ly/WiFiScannerReleaseNotes https://androidwifiscanner.com/

Add-On to unlock the following features in Note Everything: - Photo notes - Checklists - Durable checklists - Reminder - Encryption (password protection) - Stick notes to status bar - Full automatic backup to sd-card ATTENTION! This is an ADD-ON, you need BOTH, the free and this installed!

Hoccer is a communication service that focuses on the protection of your privacy. It transmits messages and attachments with a maximum level of security (end-to-end transport & encryption). Hoccer is a secure alternative to traditional text messaging services, that uses your 3G/LTE or Wi-Fi. Send messages, photos, videos, contacts, audio fi…

Featured in Lifehacker.com's "One Dozen Super-Useful Android Apps" as "Especially useful for when you’re expecting that important call that just isn’t coming (because it can’t!)..." Ever missed an important call because your phone had no signal and you never noticed? No Signal Alert detects when your phone is in a "de… 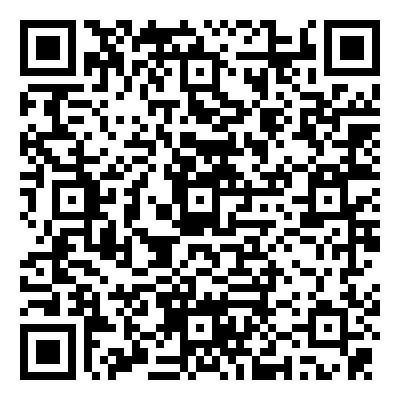 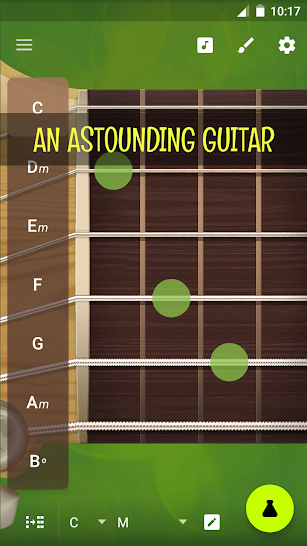 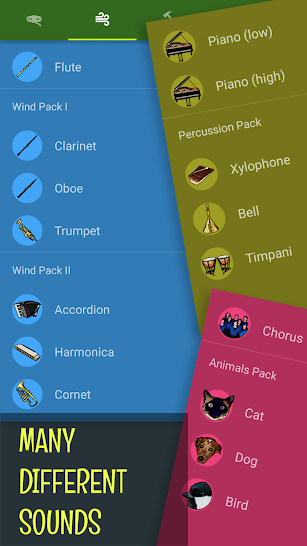 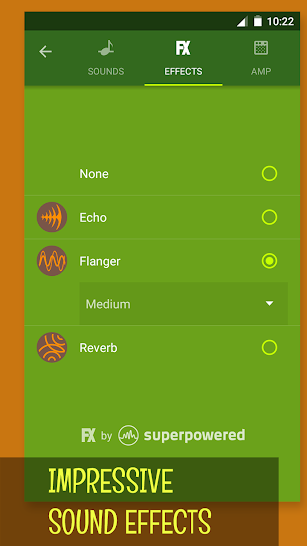 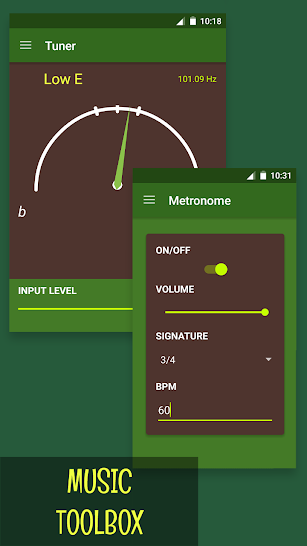 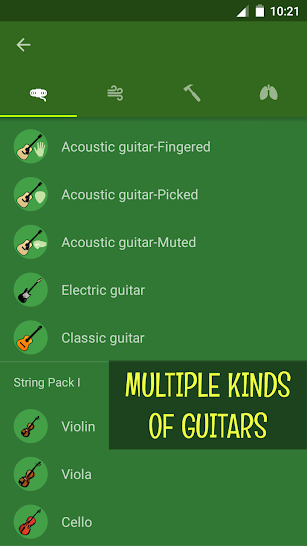 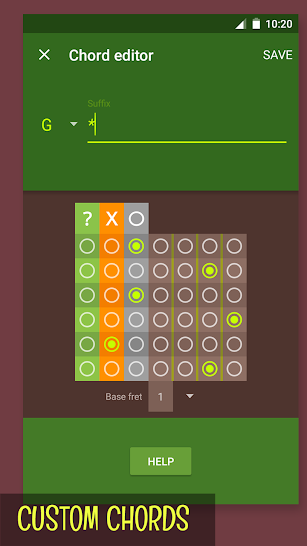 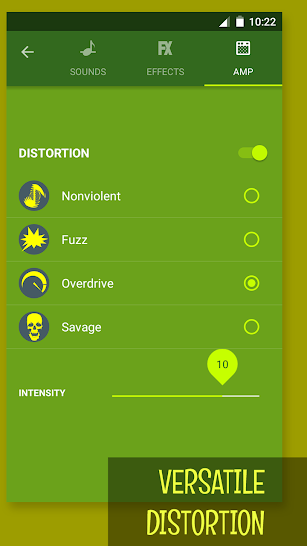 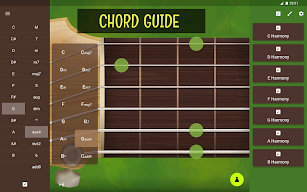 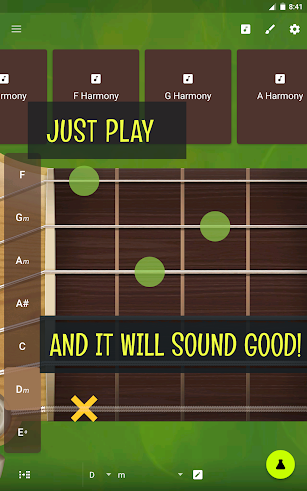